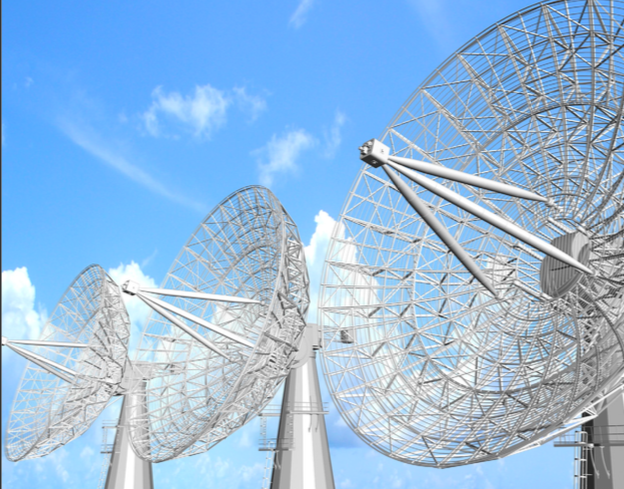 Morocco retains one of the most advanced telecommunications markets in Africa, featuring a majority-privatised, profitable incumbent telco in Maroc Telecom and three fixed and mobile network operators. However, Morocco is still an emerging economy developing its IT environment and investing extensively in hardware and networking infrastructure. Market growth will be driven primarily by large, government-led projects including new e-government initiatives, as well as investments in telecommunications and banking and financing. The Information and Communications Technology (ICT) sector is a strategic axis of development put forward by the National Pact for Industrial Emergence. It is a sector that employs about 52,000 people and contributes approximately 7% percent to the national GDP.

The Moroccan IT services market will grow 10.3% over the coming years to total US$ 473 m in 2017. In the recent past, the data center market has seen the entry of telecoms offering hosting services, which leads to increased competition with established local providers. The increasing maturity of the Moroccan IT services market is reflect- ed in the shares of the various foundation markets. The market share of basic services is declining, while the market share of more advanced services, including outsourcing, managed and data centre services, is increasing. Therefore, a strong emphasis will be placed on cost-saving technologies and services, including virtualisation, managed services, and hosting and cloud initiatives.

Although Morocco’s telecommunications and IT sector is experiencing rapid growth led by dynamic public and private sector entities, and the country is generally perceived as a good destination for foreign direct investment in North Africa, some potential obstacles could negatively impact growth in the sector going forward. Government initiative, human capital issues, and problems with market competition could stand in the way of expansion in the sector in the short and medium term.

The telecommunications and IT sector is one of the fastest growing non-oil sectors in the MENA region, with annual revenues estimated to exceed US$ 80 bn in 2018. Despite this fact, the MENA region still remains far behind the global average in terms of new technology development and sector competitiveness. Indeed, with the exception of Tunisia, all states in the MENA region remain net importers of technology. However, with an average age of 23, the region is also home to the globe’s youngest population a demographic that represents a potential boon for innovative IT companies. As key consumers of technology, and a major force in shaping the IT sector, the MENA’s burgeon- ing youth demographic may well usher in a new era of region-wide innovation and connectivity with various regional players beginning to do so already.