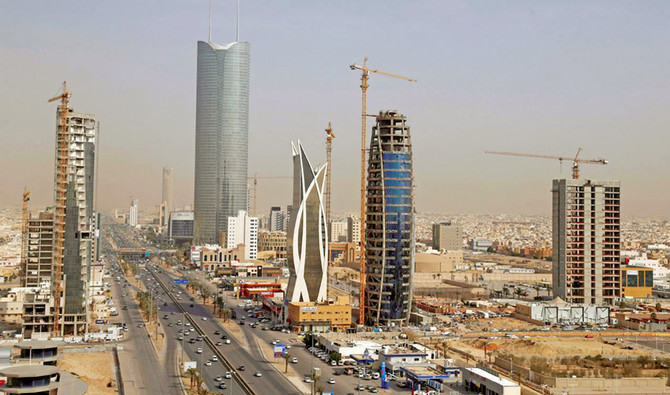 Saudi Arabia is facing a serious economic and political crisis at the moment, with low oil prices threatening the very foundations of the Kingdom’s system of governance and development. Crown Prince Mohammed bin Salman has taken drastic measures to ensure that the Kingdom is able to move forward with its ambitious development plans, including a plan to offer an IPO of Aramco shares, and, more recently, taking managerial control of Saudi Binladin Group and weighing a possible transfer of some of the giant construction group’s assets to the state while its chair- man and other family members are in detention. This move follows the Crown Prince’s arrest of many of the Kingdom’s top businessmen and is indicative of the state’s intention to do whatever is necessary to maintain access to funds even in the face of low oil prices.

Indeed, investments have been on the rise. Saudi Arabia allocated US$ 14 bn to infrastructure and transportation in 2017, up from 38 billion riyals in 2016. The investment is aimed at advancing moves to wean the country economy off oil as part of the Vision 2030 plan led by the heir to the Saudi throne, Mohammed bin Salman. Under the 2017 budget, spending on transport and infrastructure developments has increased, rising from SR 37.6 bn (US$ 10 bn) in outlays in 2016 – up from an initial projected expenditure of SR 30.8 bn (US$ 8.2 bn) to SR 52.1 bn (US$ 13.9 bn) earmarked for this year. According to the Ministry of Finance’s second quarter update released in mid-August, only 24% of the transport and infrastructure budget was spent in the first half of 2017, leaving SR 39.8 bn (US$ 10.6 bn) still to be spent this year.

Growth in Saudi Arabia contracted by 1.0% in the second quarter of 2017, highlighting the impact of the oil produc- tion quotas. The downturn was double the 0.5% contraction in the first quarter and is the first period of negative growth since the start of 2010 when the world was in recession. The Opec-sanctioned cuts in oil output caused the sector to contract by 1.8%. The outturn so far in 2017 will add to fears that the economy will enjoy much lower rates of growth than previously expected over the coming four years in the wake of cuts in oil production. The economy will grow by just 0.1% in 2017, the International Monetary Fund said in its October 2017 world economic outlook, cutting its outlook from the 0.4% it made just six months earlier. That is a further sharp cut from its October 2016 outlook of 2.0% and puts the economy close to stagnation. The fund now expects growth of 1.0% in 2018 rather than 1.3%.

Relative to the rest of the MENA region, Saudi Arabia undoubtedly exhibits lower political risk than its neighbours in North Africa and the Levant; however this does not guarantee that Saudi Arabia is completely insulated from the effects of the Arab Spring or political unrest in general. Recent reports analysing political risk in the MENA region noted that political risk in Saudi Arabia remains higher than in the past few years in light of tensions resulting from the wave of democratisation efforts engulfing the rest of the region, the status of the Shi’a minority, and lingering social tensions related to housing shortages and broader human rights abuses. In response to the first two concerns, the Saudi Arabian government acted swiftly, by drastically increasing public spending on the one hand as a means of quelling discontent related to unemployment and social inequality, while simultaneously suppressing pro-democracy demonstrations throughout the country, in particular in the Eastern provinces that are home to the country’s Shi’a population. Furthermore, draconian moves by Crown Prince Mohammad bin Salman pose a wide-ranging threat to industry in Saudi Arabia, with prominent businessmen remaining in prison and the state moving to take control of major assets.

A total of US$ 4.3 tr is expected to be spent on construction in the MENA region over the next decade, representing growth of 80% to 2020. Experts anticipate a particular emphasis on the development of affordable housing. Follow- ing the global financial crisis and the Arab Spring, the market suffered throughout most of the region. US$ 1.6 tr worth of projects were cancelled around the region between 2009-2014, and US$ 23 bn worth of North African projects had been put on hold, including many in Libya, as of late 2015. Despite these initial setbacks, the infrastructure and construction sectors are poised for growth in the coming years.