Who are the Kuwaiti Businessmen in Arab Power 2021? 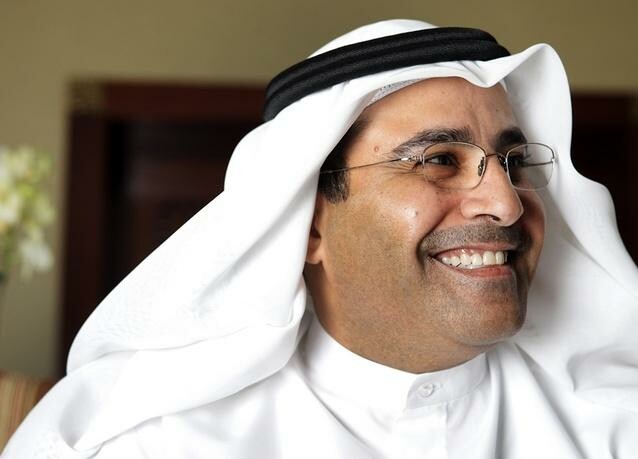 The businessmen are successful, and each stands out in his field, according to the report.

Mohammed Alshaya, CEO of Alshaya Group, who topped the list, remains its driving force since attaining his position in 1993.

Alshaya also led the group’s charitable efforts, with KD603k (£1.44mn) worth of clothes donated to the Kuwaiti Red Crescent last year. The Group also made a partnership deal with the Global Economy Forum to support a sustainable future in the Middle East and North Africa.

Kutayba Yusuf Alghanim, Executive Chairman of Alghanim Industries, also appeared on the list. Despite economic challenges of the past year, his company was able to launch its 100th Costa Coffee branch in Kuwait in November last year.

Al Ghanem is considered the head of one of the biggest private sector companies in the Gulf Area.

Mohammad Saud Al-Osaimi, CEO of Boursa Kuwait, made the list. According to the magazine, despite the hardships faced last year, Boursa Kuwait reached profits of KD28mn (£67mn) in the financial year 2020. That is a whopping increase of 190% from 2019.

Overall securities traded on the Boursa in 2020 reached over 52 billion shares, a 33% increase from the previous year.

Also on the list was Bader Nasser Al-Kharafi, CEO and vice-chairman of Zain Group. He is considered one of the strongest voices demanding gender diversity and continues to advocate the cause of increasing women’s role in technology.

Tarek Sultan, CEO and vice-chairman of Agility Logistics, rounded out the group of Kuwaitis on the list. Sultan has held the reins of Agility for nearly 25 years, which has seen it grow to 26,000 employees in over 100 countries, transforming it into a juggernaut producing KD1.57bn (£3.76bn) in revenues.