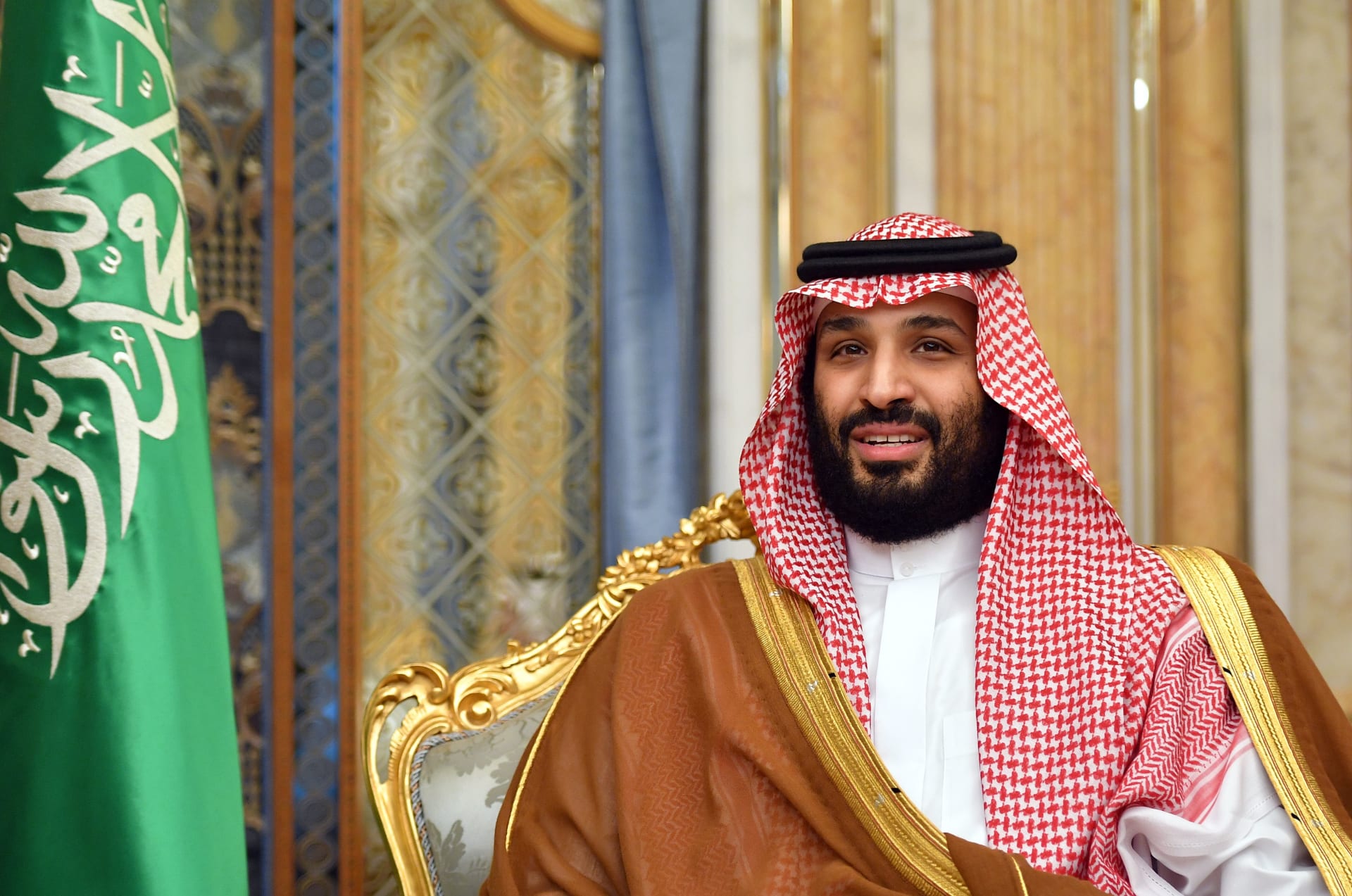 The Saudi Crown Prince, Prince Mohammed bin Salman, launched the National Initiative for Global Supply Chains, which aims to strengthen the Kingdom’s position as a major centre and a vital link in global supply chains.

Bin Salman emphasized that this initiative will be a great opportunity to achieve joint successes, as it will, on the one hand, contribute with other development initiatives that have been launched, in enabling investors, of all sectors, to benefit from the Kingdom’s resources and capabilities to support and develop these chains, and build successful investments. Thus, it will give greater flexibility to economies and consumers around the world, and ensure the provision and sustainability of supply chains reaching all parts of the world effectively and with highly competitive advantages.

On the other hand, it will also contribute to enabling the Kingdom to achieve the ambitions and aspirations of its vision, which includes developing and diversifying the resources of the national economy, and enhancing its economic position to become among the 15 largest economies in the world by 2030.

The Crown Prince also clarified that the launch of the National Initiative for Global Supply Chains, as one of the initiatives of the National Investment Strategy, which he launched in 2021, comes within the framework of the Kingdom’s constant endeavour to contribute to enhancing the stability and growth of the global economy.

The National Initiative for Global Supply Chains aims to make the Kingdom the appropriate and optimal investment environment for all investors in supply chains, through several steps such as; Identifying and developing investment opportunities and presenting them to investors. In addition to establishing a number of special economic zones, through which it is possible to create an attractive environment for investors, as well as attracting the regional headquarters of international companies to the Kingdom.

The Kingdom is working to complete regulatory and procedural reforms in various aspects, which in turn will contribute to continuing to improve the investment environment and increase its attractiveness and competitiveness, to make investment the mainstay for achieving economic growth and diversifying the productive base in the Kingdom in light of the objectives of the Saudi Vision 2030.

A unified strategy will be developed to attract global supply chains to the Kingdom, with the aim of attracting qualitative, industrial and service investments that worth 40 billion SR during the first two years of launching the initiative. The Kingdom allocated an incentives budget of about 10 billion SR for the initiative to provide a wide range of financial and non-financial incentives for investors.

The National Initiative for Global Supply Chains also allows investors to develop their investments, taking advantage of the Kingdom’s competitive advantages that enhance the chances of success of these investments. These advantages include the Kingdom’s strong and growing economy, which is the largest in the Middle East, one of the twenty largest economies in the world, and the fastest growing, as well as the Kingdom’s strategic geographical location, in the heart of three continents. In addition to the availability of energy sources such as oil, gas, electricity, renewable energy sources, basic raw materials such as petrochemicals and minerals, and the competitive level of the costs of the main production components such as electricity, natural gas, and employment.

Saudi Arabia has excellent infrastructure of public services such as water, electricity, telecommunications networks, as well as an integrated and highly efficient infrastructure in the field of transportation and logistics services, which includes a system of industrial cities, throughout the Kingdom.

Moreover, Saudi Arabia has special economic zones that will be launched soon, and networks of airports and ports, with ambitious plans to expand them, through the national strategy for transport and logistics, as well as digital infrastructure that has witnessed tremendous progress and high levels of Internet penetration and extensive coverage of the fifth-generation network (5G). Saudi Arabia is also distinguished by its young, educated and ambitious human resources, as the percentage of Saudis under the age of 30 is about 60% of the population.

In addition to these advantages, the Kingdom has launched many ambitious plans and programs that have already begun to be implemented, to achieve sustainability, protect the environment and confront climate change, which include major initiatives such as the “Green Saudi Arabia” and “Green Middle East” initiatives. Also, the program to diversify the energy mix used in generating electricity, so that the percentage of renewable energy in the production of electric energy will be 50% by 2030, and to develop the production of blue and green hydrogen, so that the Kingdom will become the largest producer and exporter of this product.

The Kingdom is taking pioneering steps in the development and application of carbon sequestration technologies, which supports the National Initiative for Global Supply Chains in one of its main axes to attract green investment opportunities. For example, manufacturing green metals using green hydrogen, manufacturing hydrogen production devices by electrolysis, advanced recycling industries and others, in support of Saudi Arabia’s initiatives for a circular carbon economy.