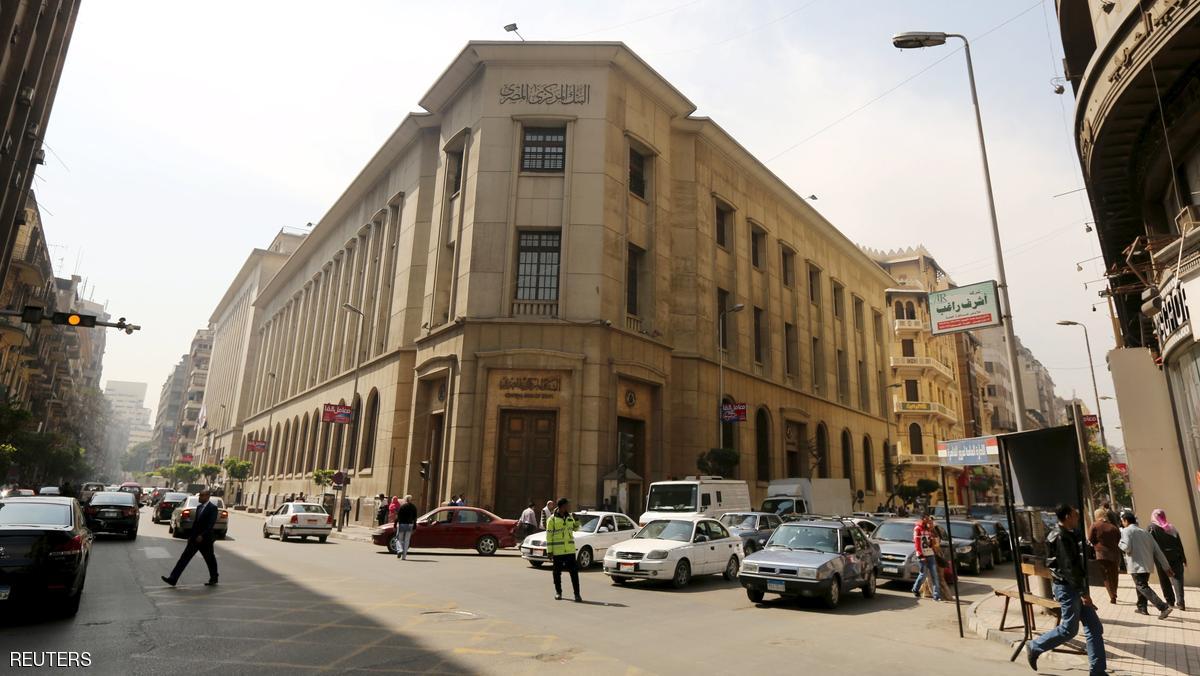 Egypt to step back from IMF loans in 2019

The Egyptian government has no plans to seek a renewal of its $12bn financing agreement from the International Monetary Fund when the Extended Fund Facility expires in 2019. Finance Minis- ter Mohamed Maait pointed to“some sort of cooperation” with the Fund. The IMF released the next tranche of $2bn in financing in November 2018 after holding meetings with the Egyptian authori- ties taking payments to $10bn. Mission chief Subir Lall said the economy had continued to perform well, despite less favourable global conditions, supported by the authorities’ strong implementation of the reform programme. He said Egypt’s fiscal policy in 2018/19 and beyond would continue to aim at keeping general government debt on a clearly declining path and achieving a primary surplus of 2% of GDP. Egypt has achieved its first primary budget surplus in 15 years for the fiscal year that ended in June 2018. The surplus, which excludes debt interest payments, came in at EGP4.0bn or 0.2% of GDP. The government is aiming for a 2% primary surplus (or $5.5bn) in the current fiscal year, which began in July. However, the overall budget deficit was 9.8% of GDP in 2017-18, about 10% lower than the previous financial year. The government approved its 2018/19 fiscal year budget in March 2018, targeting a budget deficit of 8.4% of GDP

Inflation back on downward path

Inflation looks set to resume a downward trend after recording its first fall in the annual rate for four months in November 2018. The headline rate fell to 15.7% from 17.7% in October and below a peak of 33.0% in July 2017. The fall was driven by weaker food inflation and a sharp fall in clothes price inflation ousetting minor falls in other groups. Food prices, which account for 40% of the inflation basket, fell to 18.7% from 20.2%, thanks to a slowdown in fruits and vegetables. The central bank decided in November 2018 to keep the overnight deposit rate on hold at 16.75%. The decision has been widely predicted by analysts. It marks the fifth month in a row that rates have remained on hold after being hiked by a cumulative 200 basis points (2 percentage points) over the past two years. Explaining its interest rate decision, the bank said current monetary policy remained in line with achieving single digit inflation. It added that it closely monitored all econom- ic developments and would not hesitate to adjust its stance to achieve its mandate of price stabili-

Egypt will go to the international capital markets in early 2019 to issue debt but could look to diversify into yen and yuan-denominated debt, finance minister Mohamed Maait said in Decem- ber 2018. He told Bloomberg News the government was also expecting to issue its first green bonds linked to environmental projects in the 2018-19 financial year ending in June. However he said it was unlikely to launch its first Islamic bond, or sukuk, until the following year. The central bank scrapped its special foreign exchange repatriation mechanism in December 2018. It ended the use of a mechanism guaranteeing that foreign investors wanting to sell out of Egyptian securi-