Qatar expanded its property in London 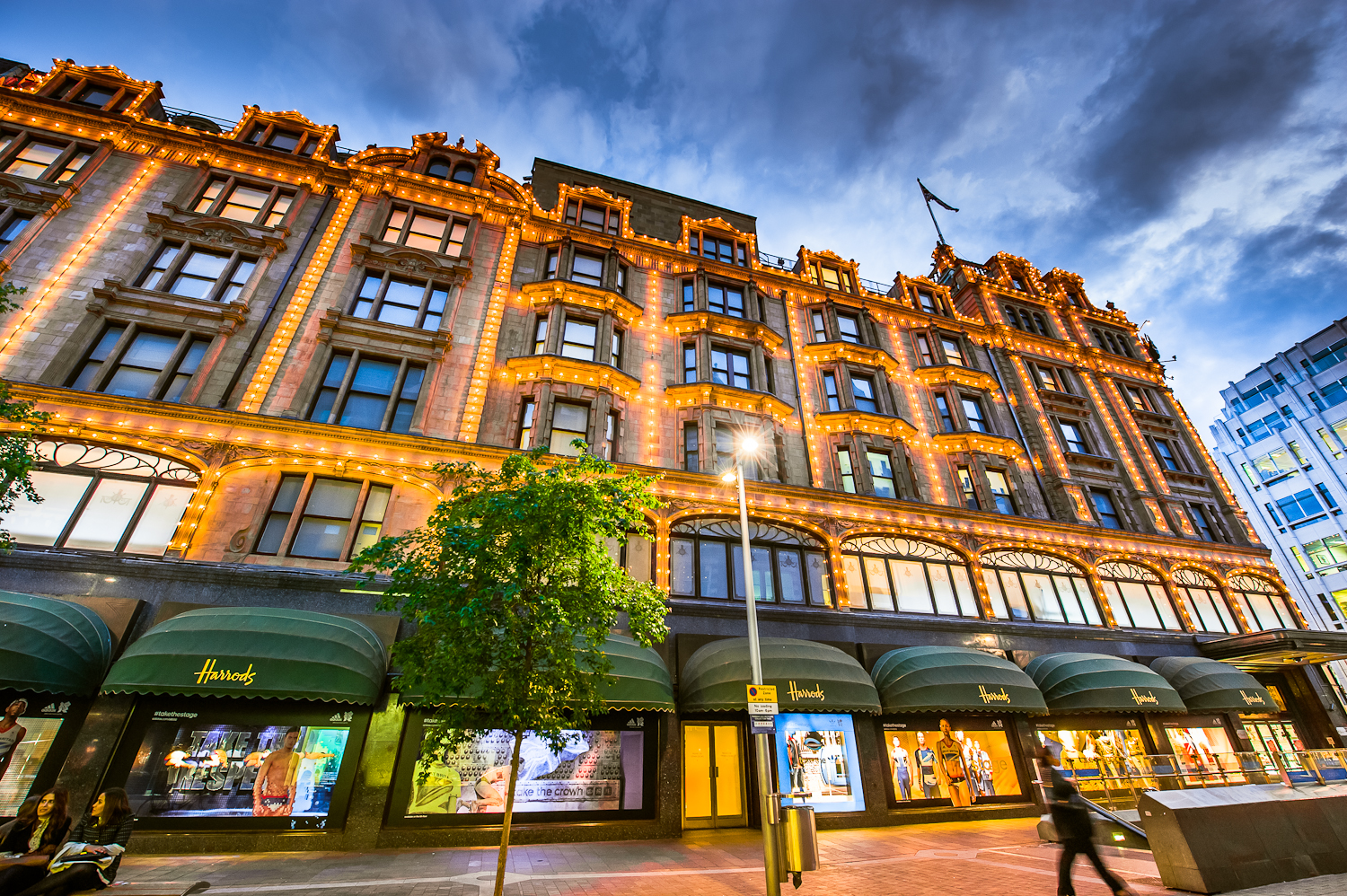 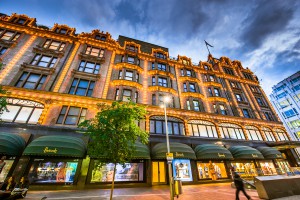 In the scope of the 2023 Vision, Turkey has significant targets such as reaching 2 trillion dollars volume of GDP and 500 billion dollars of export of commodities, while taking 1.5% share from the world trade. Although global economic performance has been under the expectations, Turkey has managed to sustain economic growth and has maintained its rising export performance in 2014 despite the political and economic instabilities in its neighbors. 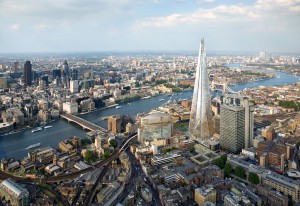 Qatar added an investment property in London the architectural masterpiece the Tower apartment, after buying 95 percent of this it overlooks the south bank of the River Thames Tower, the highest platform in the British capital to allow visitors to watch the famous London landmarks.
And the high-rise buildings are characterized by the Gulf-style; this tower was built at a height of 319 meters. And designed by the Italian architect (Renzo Piano) it provides all the requirements of modern life and fit for a city for work, accommodation and entertainment. This includes the tower skyscraper and hotel (Shangrila) five-star fine dining restaurants, luxury apartments next to the price of each apartment, including up to fifty million pounds, and the offices and business centers. It is noteworthy that the tower had received a number of criticisms, as the numbers of Britons believe that is too high and resembles a new foreign city. 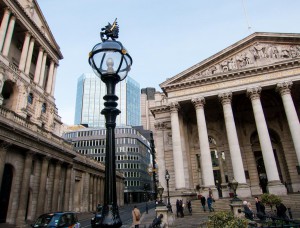 Qatar Holding still owns a stake in the fifth-largest market in the world of the Stock Exchange, the London Stock Exchange. Qatar’s share of today’s 8 percent after it sold its stake in the June quarter last year. The Qatari government has bought 20 percent of the LSE in 2007, but it is reduced to a quarter increases in July after it sold shares at a price of 19.5 per share.
The London Stock Exchange, which was founded more than 200 years ago, the second largest market for the securities finance in Europe and fifth globally. This stock has seen attempts to conquer in 2011 by protesters who demonstrated against the global banking system, considering it an evil system. 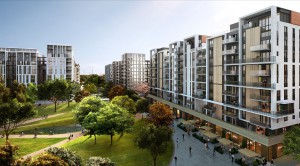 The end of the Olympic Games after Qatar took the initiative to buy Olympic Village London, which extends over an area of 27 hectares of East London. This village was the only establishment of athletes and Almsolan and Almcharkyin Centre in the Olympic Games were not allowed even to the media to enter. 2012 pushed Qatar to possess the amount of 557 million pounds sterling, where they decided to turn it into a new neighborhood of affordable include luxury homes, schools, hospitals and sports facilities.

Camden Market is a vital national investment in London. In 2009 Qatar Investment Co bought 20 percent of this market, which they bought to save the company British royal from the consequences of the recession that hit Europe in 2009. Camden is one of the most popular markets in Britain. What distinguishes this market is the most popular goods are imported from various countries of the world, next to the distinctive English antiques. And tourists flock to it and researchers for a fun shopping prices – away from luxury brands deployed in shopping streets as (Regent Street) or (Kings Road). Popular restaurants also are around either Vietnamese or Mexican and even non-African Tkulaidah. This market usually over the weekend (Saturday and Sunday) exceeds the number of visitors 100 000. Making it a place where colours, cultures and languages integrate.
Qatar has the most luxurious buildings like the US embassy in the field in (Grosvenor), Tower second tallest tower after the the most expensive residential building in the garden (Hyde Park), and barracks (Chelsea) central London, which was acquired from the Ministry of Defence in order to turn it into an upscale residential neighbourhood. While locked in a commercial race for control of the London financial district known as (Canary Wharf) east of London.