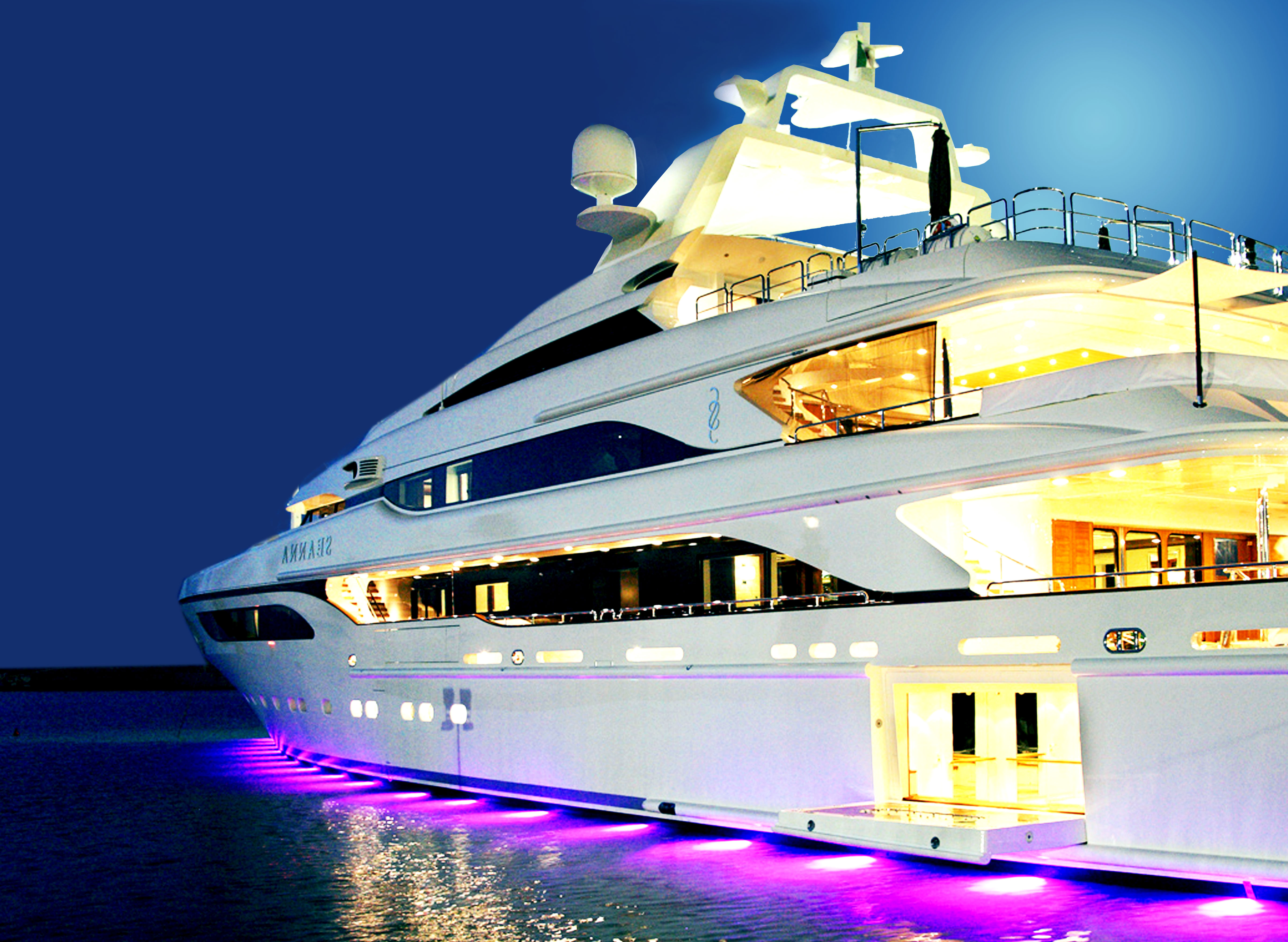 The London Boat Show saw a rise in attendance for the first time in four years, show organisers are reporting.
400  vessels was displayed for nine days for both prospective buyers and sailing enthusiasts . 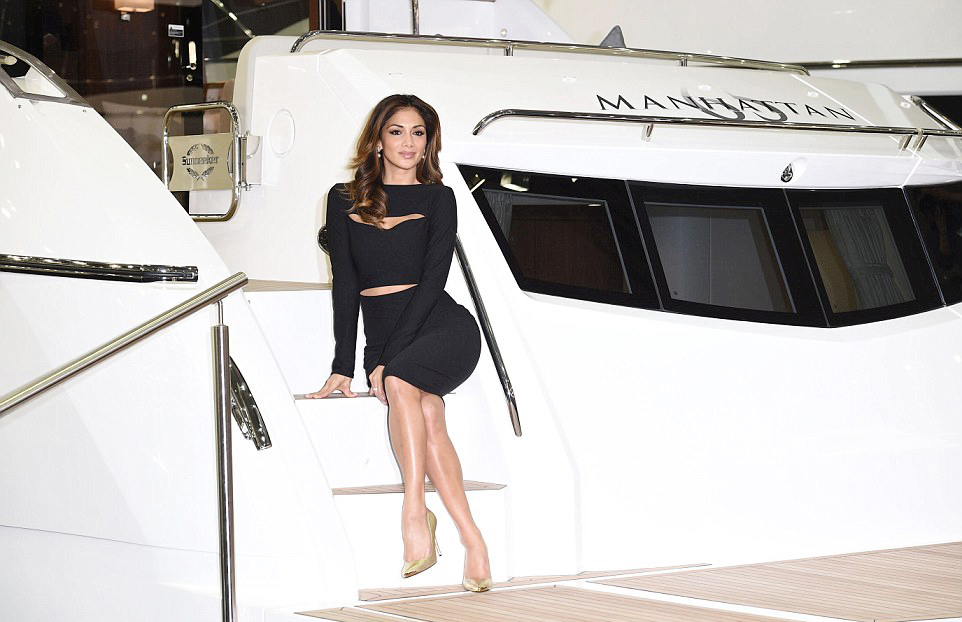 The 2015 London Boat Show saw a rise in attendance for the first time in four years, show organisers are reporting. The Excel Centre event welcomed 92,288 visitors over ten days, making for a 4% increase over 2014’s figure of 88,593.Bringing back the press preview day (Friday 9 January) proved a popular move, with large crowds flocking to the London Boat Show to see special guest Nicole Scherzinger launch the Sunseeker Predator 57.
Other key boat launches that took place at the show included the Fairline Shadow S and the Jeanneau Velasco 37F. Meanwhile industry giant Beneteau made its comeback after a four-year absence.
Murray Ellis, managing director of the CWM FX London Boat Show said: “Visitor feedback has been really positive, there’s been positive energy creating a fantastic atmosphere which has contributed to good sales.”

New attractions, such as an interactive wall of rain and an immersive 4D theatre experience, added to the appeal of this year’s event. Meanwhile, an old favourite, the Watersports Pool, attracted more than 1,000 visitors.
Visitors to the MBY stand were broadly positive in their feedback, with Aquastar owner Gavin Green praising what the organisers have done with the Excel Centre this year.
“It’s a 21st century venue; it’s light and airy, and you can see all the boats – it’s a nice day out, and I’m converted to it.”
“Everybody lamented when it left Earls Court [in 2004], and said it’d lost it’s charm, but actually I think the world’s moved on, and with the internet, you don’t need to go to the boat show to buy pieces of string, as per the old days.”
Next year’s London Boat Show will take place at the Excel Centre from 8-17 January 2016.

“Is the UK still a destination for High Net Worth Individuals?”