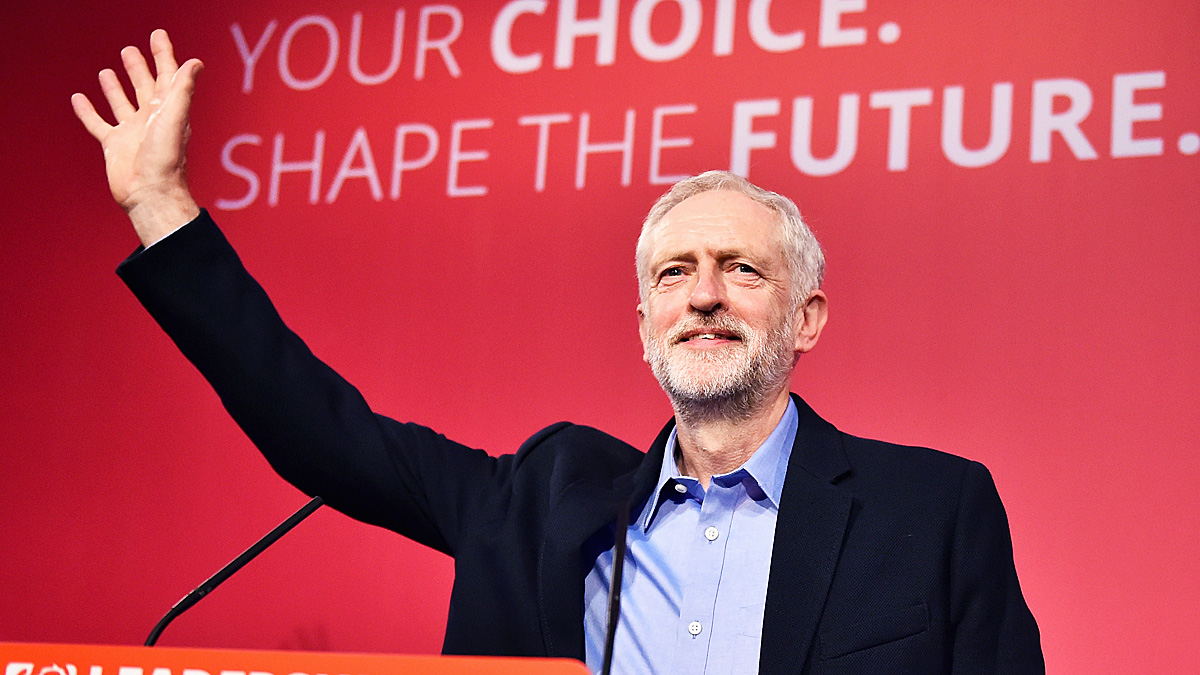 The Qzueen Elizabeth II conference centre in London’s Westminster is an unlikely place for a revolution.

Across a busy road from the UK parliament, the 1960s edifice of huge dark rooms carries a slight aroma of buffet lunches of yore and cleaning products.

But on Saturday 12 September, live on television, the left-wing Labour Party leadership hopeful Jeremy Corbyn trounced three other moderate candidates to become the leader of the opposition with 59.5 per cent of the vote.

It gives him a mandate to initiate a significant shift to the left in Labour policy.

John Healey, the former Treasury minister appointed by Mr Corbyn as the shadow housing minister, says in his report for the left wing Smith Institute think tank and with the accountancy firm PricewaterhouseCoopers, that 100,000 new council and housing association homes could be built each year by 2020, costing the government £13.5 billion (Dh75.33bn). Among the funding measures is forcing private developers to build another 16,000 homes a year as part of planning deals.

He has calculated that government spending on housing benefit will be £120bn over the next five years, almost £50bn of which goes to private landlords.

For Arabian Gulf investors that could have ramifications far beyond the field of left-wing thought.

High-end London property has become a major part of investment for both British expats and local GCC Arab investors, spawning billions of dirhams worth of business each year.

According to CBRE research, Middle East investors spent US$2.8 billion on London property during the first six months of this year, representing 24 per cent of all Middle East international property investment during the period. 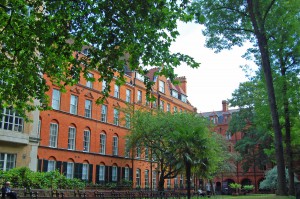 Enter Mr Corbyn, who is committed to the introduction of rent controls, greater affordable or social housing requirements for new developments and restricting the sale of public assets.

“Too many homes that are built for sale end up as buy-to-let investments or, even worse, as speculative assets that sit there empty for much of the year,” he says. “Many other cities around the world have taken steps to ensure homes go to people who live and work in the city rather than to people who see homes as assets for financial speculation.

“Local authorities could be given the option of levying higher council tax rates or a new tax on properties left empty.

“Additionally, we could look at banning the ownership of property by non-UK based entities or by companies and offshore trusts altogether.”

Perhaps even more alarmingly for overseas landlords, Mr Corbyn also proposes extending the “right to buy” scheme – first introduced by Margaret Thatcher in the 1980s enabling council housing tenants to buy their own homes at vastly discounted rates – to the private rented sector.

“We could redirect some of the £14bn of tax reliefs received by private landlords to help struggling private tenants,” Mr Corbyn says. “We could also investigate whether some of this money could be used to fund a form of right-to-buy shared equity scheme to private tenants in cases when they are renting from large-scale landlords.”

Such a move could impact developers such as Qatar’s sovereign wealth fund Qatari Diar, which is currently repurposing the 2012 London Olympic Park as thousands of purpose-built market-rented homes.

Average prices declined 0.4 per cent in areas such as Knightsbridge and Belgravia that Savills defines as prime central London, the broker said on Wednesday. Values in the best districts in the wider city increased by 0.7 per cent in the period compared with the second quarter and were unchanged from a year earlier.

Gulf investors have a natural affinity for UK realty

‘You must spend money to make money’