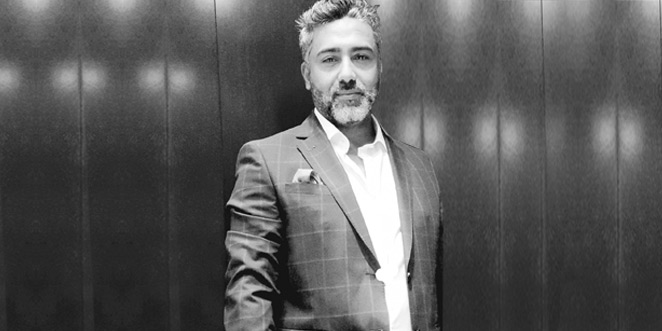 In the Roman Empire’s archaeological site, “Matmoor Rome”, now known as the Tunisian city of Beja in the northern countryside of the country, a young, creative Tunisian man has built a tourism project of mud, straw, and stones. “Dar Beya” aims to encourage ecotourism, which has become remarkably popular in the modern era. 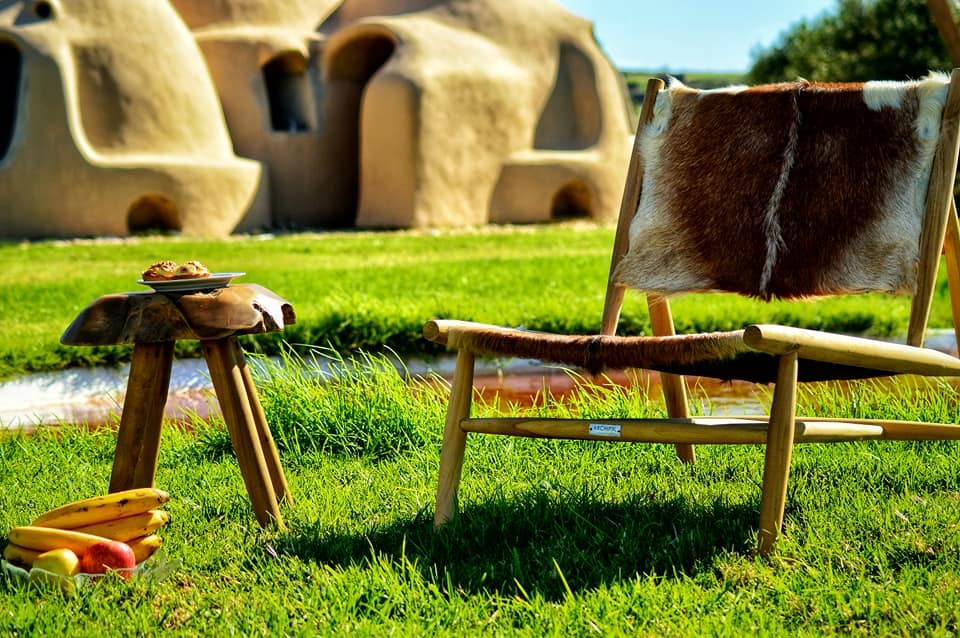 Hamdi Ben Freja revealed to Arabisk London that this ecological project aims to establish an entertainment tourism site, which will receive visitors from Tunisia and abroad, to spend a happy day in the embrace of nature in an eco-house. Furthermore, next to the “Dar Beya”, they can explore the historical Roman ruins, with a freshwater spring.

The tourism project is based on eco-friendly domes. The domes contain small rooms decorated with curtains made of homemade fabrics and bedspreads from the traditional Tunisian “kilim” and “marqum”. This youth project has become a destination for foreign and Tunisian tourists to celebrate marriage ceremonies, hold private parties, or just relax in a natural setting.

Ben Freja told Arabisk London that a group of foreign youth from France, Australia, Argentina, and Malta, along with others from Tunisia, worked with him for three months in designing this wonderful ecological project. The project wasn’t expensive and the domes didn’t cost him much time and effort.

He said the idea behind this ecological project was to increase the foreign visitors’ flow by supporting architectural structures that contribute to the natural environmental attraction.  Another factor was that the revival of alternative tourism in Tunisia still depends on enhancing the wealth of the northwestern region of the country, its heritage and archaeological sites, local products, and magnificent landscapes. 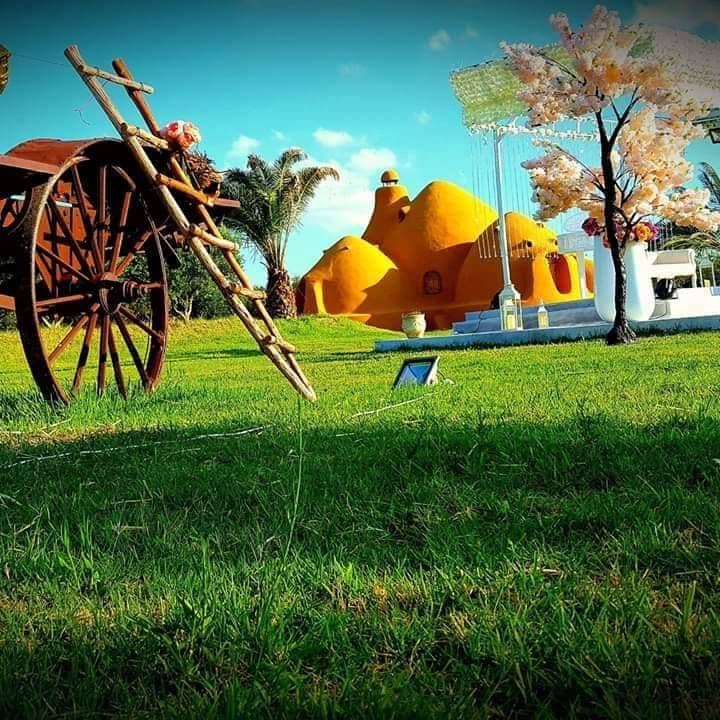 The project was constructed with 100% natural materials. Also, the buildings resist water and earthquakes up to 8 on the Richter scale.

Ben Freja explained that, compared to the ecological domes that were already built in Tunisia, “Dar Beya” chose as the architect’s prototype the “Moon Cocoon”, from a competition launched by NASA in 2004 to create a space house.

Nader Khalili won the award for best design, and since then, the idea of creating domes from sandbags has proliferated.

Hamdi mentioned to Arabisk London that the principle is to distribute the load on the walls to a depth of one metre under the ground, unlike a classical foundation.

This atypical construction style is made out of a collection of sandbags wrapped in mud and plaster. Between the bags, a barbed wire is wound to prevent slipping and create pressure. However, the difficulty is connecting them and building smaller domes to merge with the central dome.

This first eco-dome in Beja, Tunisia, is surrounded by 2 hectares of cherry, almond, and olive trees, which may expand in the future, creating create a small village of eco-house that can accommodate up to 6 guests.

Complementing ​​this ecological project is the archaeological site of ​​Fawar, located next to the project, which Ben Freija hopes will return to its status as a Tunisian tourist destination. 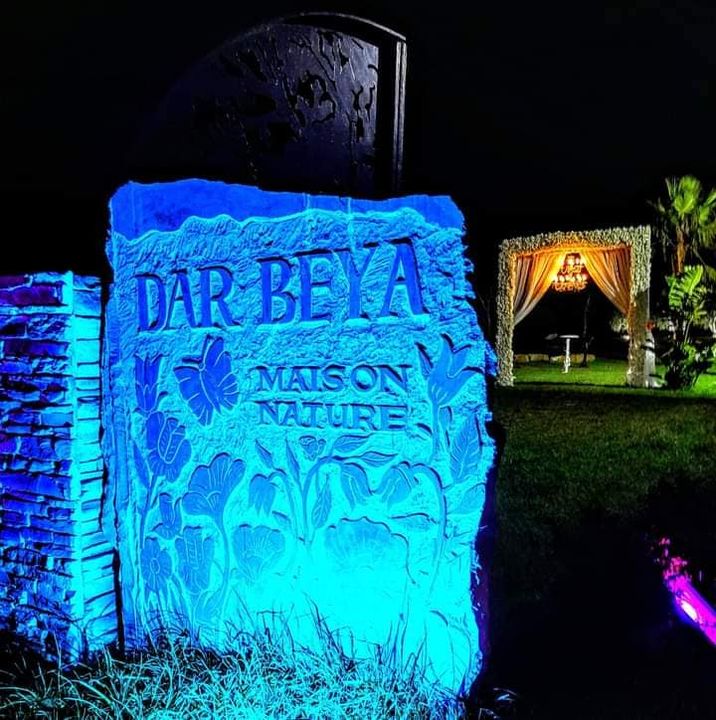 This Tunisian youth project revives nostalgia of the past in the visitors’ souls, without globalization and modern technology, in a scene of tranquillity, far from the city and its hustle and bustle. This magical place, with its unique characteristics, created by the youth initiative using ancient methods, has Tunisians applauding and regarding similar places in the country.

Dr. Mohammed Al-Husban Leads SmartCitti in to the Future of Happiness