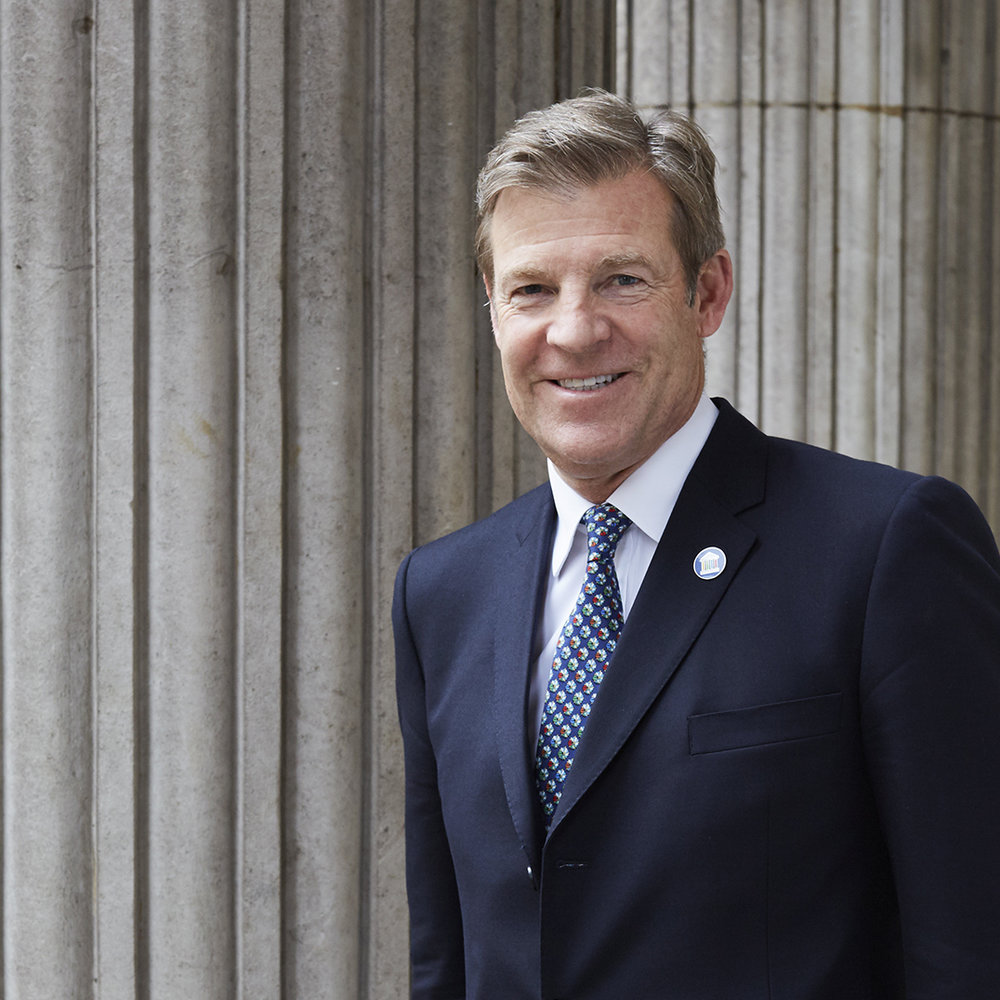 Kuwait and the UAE are among the fastest-growing markets for UK services globally, the Lord Mayor of the City of London William Russell confirmed.

“We look forward to continuing to work with them in the years ahead and see a bright future for our ongoing trade relationship”, the Lord Mayor said.

Green infrastructure is all about projects that are harmless to the environment and depend on clean, renewable energy. It is also related to facing climate change.

Future investments seem to be heading more toward green finance and fintech. Russell recently held discussions with senior figures in Kuwait and other Gulf countries on various topics, but mainly about green investment in the lead-up to COP26, the UN Climate Change Conference, which will take place in the UK next November.

The Lord Mayor also remarked on the prospect of an eventual trade deal with the GCC, which would collectively make the Gulf countries a bigger trading partner for the UK than other major traders, including China.

Russell expressed his delight that the Kuwaiti Investment Authority office remains committed to London, where it was established as the world’s oldest sovereign wealth fund back in 1953.

He explained that Kuwaiti investments in UK infrastructure include 20% stakes in London City Airport, Associated British Ports, Thames Water, and several significant properties in and around the Square Mile and Canary Wharf.

The Lord Mayor played down any long-term negative impacts of Brexit or the Covid-19 pandemic, stating the city will continue as a vital global centre for business, heritage, and culture, citing confidence from investors and businesses currently shown by the amount of development  underway.