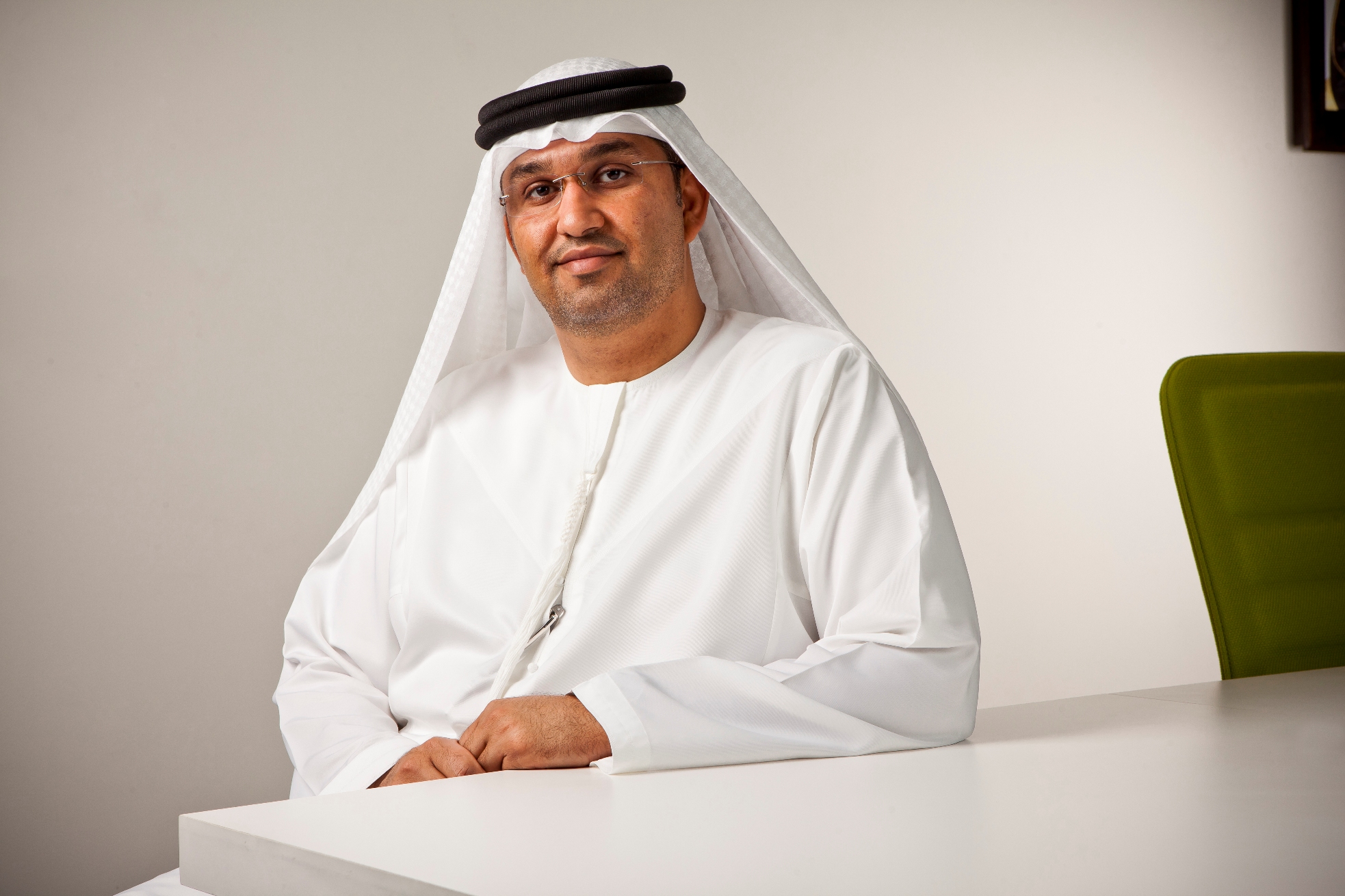 The meeting was held in London ahead of the Conference of the Parties to the United Nations Framework Convention on Climate Change (COP26) in Glasgow, the UK in November.

During the meetings, Dr. Sultan bin Ahmed Al-Jaber confirmed that The UAE management vision focuses on partnerships to progress and leverages climate work to create opportunities for sustainable economic growth. He further intends to foster multilateral cooperation in all relevant international forums associated with climate change, including the United Nations Framework Convention on Climate Change, UNFCCC.

In addition, he stressed the UAE’s commitment to leverage UK-UAE partnerships across the public and private sectors to invest in innovation that can achieve climate goals, along with sustainable growth.

In May, UAE announced its invitation to host the 28th Session of the Conference of the Parties (COP28) to the UNFCCC. Given the UAE’s exemplary record of clean technology innovation and the country’s rich experience in global climate action, this move has received a positive response worldwide.

Saudi Arabia and UK Cooperate in Space Economy and Technologies

The Correct Way Of Giving A Hickey Or Love Bite