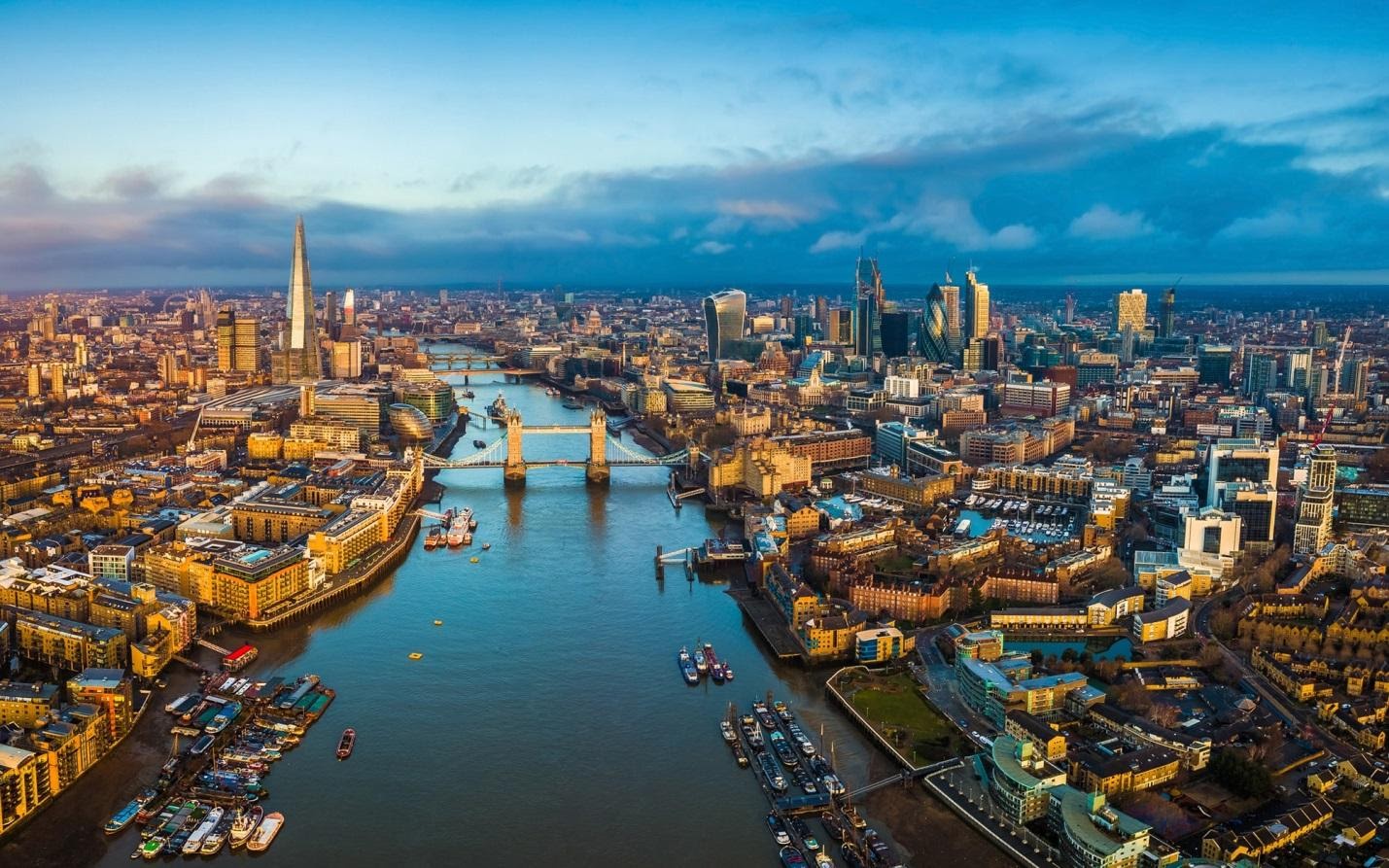 The website demonstrates the most attractive sectors of the Qatari capital, putting energy and technology first for it gained a significant amount of Qatari funds recently.

The Qatari investments will change the nature of this type of projects and bring them out to greater in the coming months. With the beginning of economic détente, the world is moving towards overcoming the emerging Covid-19 outbreak, which has obstructed international economic growth since the beginning of 2020.

The report continued that the increase in the volume of Qatari and UAE investments in London and other cities contributed to Asian capital in the British market for SMEs to £12.3 billion in the first half of this year, compared to £10.8 billion last year.

The country’s focus on the technology sector in Britain has played a major role in breaking the dominance of Japanese investors in this area between 2016 and 2020, where Japanese investments in the United Kingdom have shrunk from 72% to 24%.

The report predicted a further decline in the Japanese investments for the near future, where we will undoubtedly witness an intensification of Qatari investments, be it through Qatar’s sovereign fund or other means.

The report attributed the Qatari interest in Britain to a group of major factors. First and foremost, there is a desire to diversify external projects, leaving the traditional real estate-related investment cycle and focusing on future sectors. In addition to expanding the UK market in this area, it offers many promising investment opportunities for Qatari businessmen, who have recently embarked on the search for more sustainable projects that will guarantee them future profits.

Christian Dior: Designer of Dreams Lands in Qatar for the First Time