An expanded discussion for Oman Vision 2040 in London 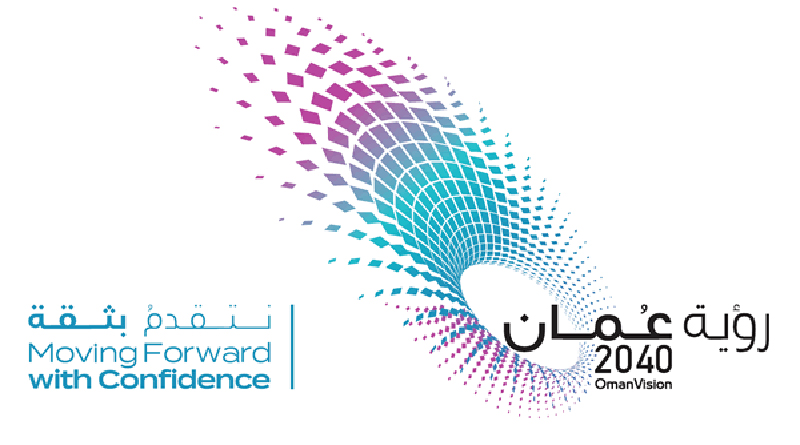 In cooperation with the Omani British Association, the Embassy of the Sultanate of Oman in the United Kingdom organized a discussion session for the Oman Vision 2040 Implementation Follow-Up Unit. During the session, the main points of the vision were reviewed, the Sultanate of Oman was introduced along with its most important qualitative advantages, and the planning developments over five decades were presented.

The most important achievements and challenges facing the future were reviewed during the session. In addition, they demonstrated the Sultanate of Oman’s dedication to providing the necessary atmosphere for its plans and engaging the youth and society in the future visions.

His Excellency Talal bin Salman Al-Rahbi, Deputy Chairman of the Oman Vision 2040 Implementation Follow-up Unit, explained the importance of the meeting to present the plans of the Sultanate of Oman to the attendees for the aftermath of the global Coronavirus pandemic. He remarked that such gatherings allow opening discussions about the most important plans and objectives for the Oman 2040 vision, allow communicating closely and directly, and establish partnerships and cooperation to serve the future of the Sultanate of Oman.

His Excellency stressed that the Sultanate of Oman is open to business for serious investors who wish to visit and to tourism throughout the year due to its moderate climate and clear and direct laws that facilitate planning towards a promising future for companies wishing to invest.

A number of businessmen who attended the session emphasized the remarkable development in the Sultanate of Oman in all fields, especially in the diversification of sustainable energy sources, optimal exploitation of mineral resources, raising investments in the field of hydrogen, attention to climate, government development to keep pace with the speed of achieving goals, and interest in the participation of youth and society in building the future. This provides the economic stability necessary to realize the promising future of Oman’s Vision 2040.

Related Topics:arabiskOman vision 2040
Up Next

Bill Gates visits Expo 2020 Dubai.. This is what he did during his tour