Etihad to operate ‘sustainable flight’ from London to Abu Dhabi 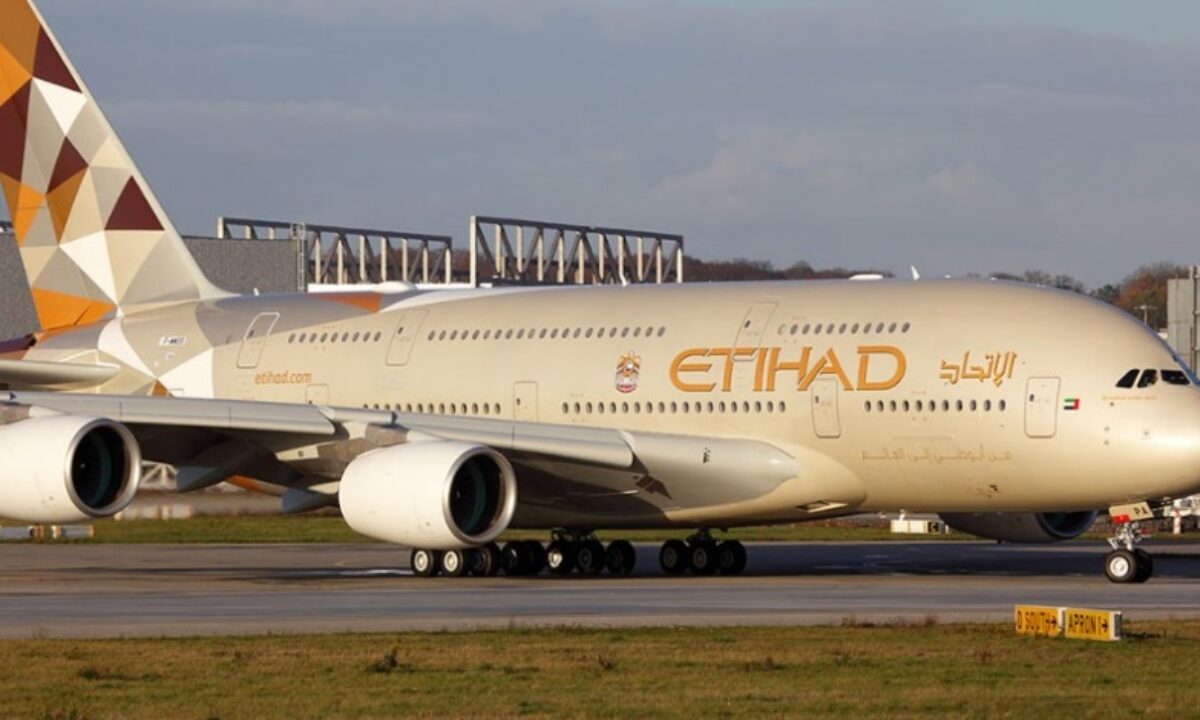 Earlier this year, Etihad Airways has operated a sustainable flight between London and Abu Dhabi and succeeded in reducing carbon emissions by more than 70%, according to a report prepared by CNN.

Etihad Airways aspires to reduce carbon emissions to zero by 2050. According to the report, one way to do so is to adopt the Greenliner program as it pledged for the United Arab Emirates.

In partnership with Boeing and General Electric, the airline has been testing the latest sustainable techniques, like sustainable aircraft fuel, for instance.

According to a researcher at Khalifa University, the use of SAFs is still shown to provide significant reductions in overall CO2 lifecycle emissions compared to fossil fuels – beyond 80% in some cases.

The report on CNN added that sustainable aviation fuel reduces greenhouse gas emissions by 80% compared to conventional aircraft fuel. However, there will be problems considering its cost and unavailability in large quantities. Since it is more expensive than fossil jet fuel use, even if you could get it, there is a risk that it may not be commercially sustainable because it is not profitable. Adopting green techniques is not easy for the union or the aviation industry.

“We, airlines, can’t solve such problems on our own. Organizers, politicians and governments can’t solve them alone, and we need to Unite,” says a senior official at Etihad Airlines.