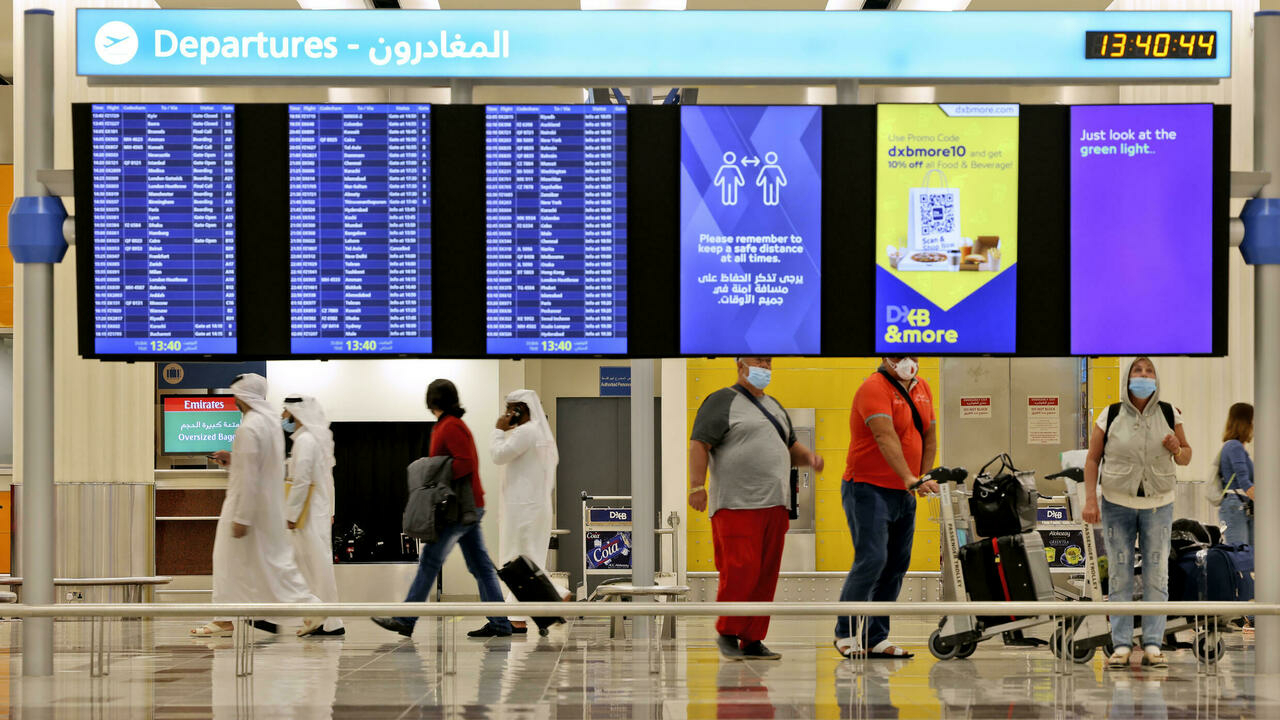 Passenger traffic at Dubai international airport, the world’s busiest, is expected to recover to pre-Covid levels before 2024, its CEO said on Tuesday.

Traffic remains “nowhere near pre-pandemic levels” despite rising to 29.1 million passengers last year. The figures announced on Tuesday, up 12.7 per cent from 2020, mean that Dubai remains the world’s busiest airport for the eighth consecutive year.

However, it is still a long way from the 86 million passengers seen in 2019, before the pandemic ravaged the air industry.

“We are nowhere near the pre-pandemic levels,” said Griffiths, adding that Dubai had weathered the storm better than many other airports.

“I think it’s quite gratifying that for the eighth year in succession, we are still the world’s busiest international airport, so that’s an excellent statistic,” he said.

“It means that although our figures aren’t what we would like them to be, other airports have clearly fared a lot worse than we have.”

Passenger figures collapsed to 25.9 million in 2020, a drop of 70 per cent, when Dubai airport was closed from March to July and fleets were grounded worldwide.

More than a third of last year’s passengers flew in the final quarter when travel restrictions eased and Dubai opened its Expo 2020 world exhibition and hosted the Dubai airshow, the world’s first since the pandemic.

This year, the airport is projecting 57 million passengers but is hoping to exceed the target, Griffiths said.

“Fifty-seven is our projection for 2022, but if current growth rates continue, I hope we’ll smash through that target, and we expect, I think by the end of 2023 to be much closer to the pre-pandemic levels,” he said.

He said an easing of restrictions in the Asia-Pacific region would fuel the recovery, where Australia reopened its borders to vaccinated tourists this week.

“The slow recovery in some of the transport markets because of the restrictions, particularly in Australasia and Asia… as they start to fall away, the transport traffic through Dubai will surge ahead and we will see a recovery which we believe will be very strong,” Griffiths said.

“However, what I would say is that the current growth rates that we’ve seen and the recovery in all the major markets are incredibly strong.”

India remained the top destination from Dubai with 4.2 million passengers, followed by Pakistan, Saudi Arabia and Britain, while the number of flight movements rose 28.1 per cent year-on-year to 233,375.

Related Topics:arabiskDubai Airport
Up Next

Managing Director of the BIBF Institute: Activating joint cooperation between the Kingdom of Bahrain and the UK in the field of vocational and academic training