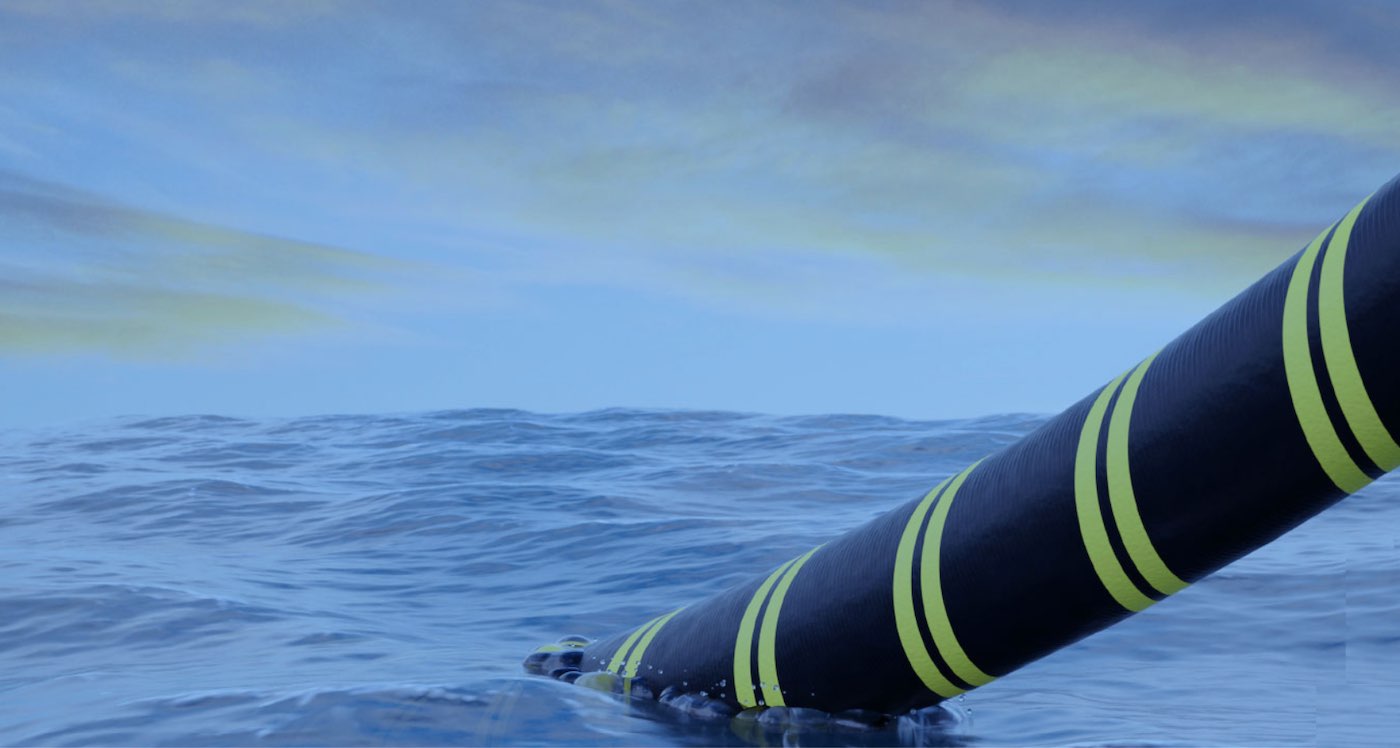 The British renewable energy company Xlinks has unveiled its latest steps to build the world’s longest undersea electric cable between Morocco and Britain.

The UK-based Xlinks has opened a tender for marine geophysical and geotechnical surveys to be performed on the interconnector cable route between Morocco and the UK, 3,800km.

Xlinks is proposing to complete the £16bn Morocco-UK link by the end of this decade, delivering enough electricity to power more than 7m British homes.

Transmission of electricity between Morocco and Britain

X Links plans to implement the power line off the coast of Morocco, Portugal, Spain and France, costing approximately US $22 billion.

The study requested by the British company aims to provide detailed information on the geological characteristics of the seabed along the marine electric line.

The study is scheduled to take about 12 months, and the task will include conducting a magnetic survey of the seabed to detect any possible unexploded ordnance.

Through a project to transfer electricity between Morocco and Britain, the British company plans to build a 10.5 GW renewable energy complex, which aims to build a 20 GW/h battery storage facility.

The complex will be capable of exporting 3.6 gigawatts of renewable energy with an average of more than 20 hours per day.

The CEO of Xlinks said last year that the project will consist of 7 gigawatts of solar capacity and 3.5 gigawatts of wind in Morocco.

“Xlinks is in discussions with Moroccan community leaders and government regarding the exact sites of the solar farm and working on permitting with the relevant departments,” the company’s CEO, Simon Morrish, told pv magazine.

The company aspires to see the project’s first 1.8 gigawatts cable at the beginning of 2027, while the second cable of the project is expected to begin working two years later.

“The technical design for the generation site uses PV modules and wind turbines that are available on the market today,” Morrish said, adding that this might be revised “as emerging technology becomes proven.”

Importance of the power line

This comes at a time when the UK is experiencing an energy crisis, rising prices and difficulties in providing fuel supplies, as well as ongoing talks about agreeing to build new nuclear plants to meet the demand.

The deal also coincides with Morocco’s increasing investment in clean and sustainable energy and its aspirations to become a world leader in this sector.

In a report by the Government of Morocco on public land allocated for investment in 2022, the country pledged 150,000 hectares to X Links in Guelmim Oued Noun region to complete its project.

Morocco’s Minister of Energy Transition and Sustainable Development of Morocco, Leila Benali, announced last Tuesday that Saudi Arabia will amend its ambitious renewable energy plan to exceed the target of 52% of electricity production by 2030.

Currently, 61 projects are under implementation with a total capacity of 4.6 GW with a total investment of 53 billion dirhams (US $ 5.67 billion).

How can you become an entrepreneur without capital or experience?