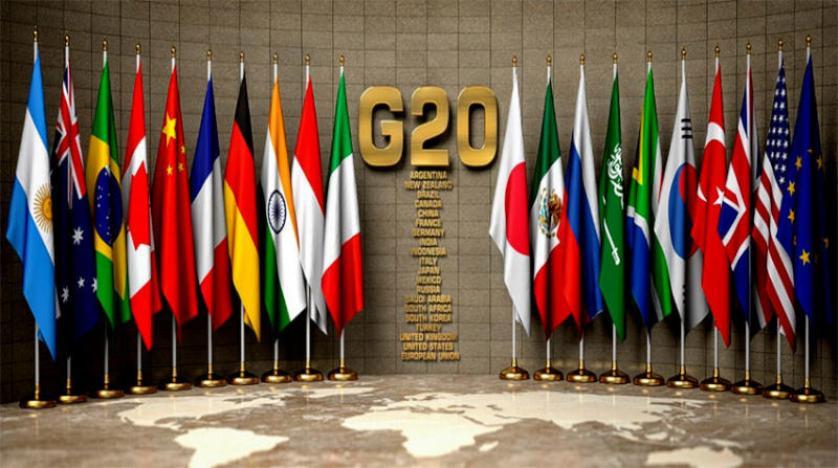 Saudi companies selected in the S&P Food & Beverage Select Industry Index have gained 4.99 per cent over the past three months. Saudi food production sector’s dollar-denominated equity gains outweigh those of investors in the same sector in the United States and Germany.

The sector’s companies in Saudi Arabia are engaged in the manufacture of food products and the production of fresh dairy, its derivatives and juices, as well as in the field of production and agricultural manufacturing.

The financial data on Factest showed that the sector’s growth factors lie in the baked goods and dairy activities due to improved commercial conditions after the pandemic, the re-opening of educational institutions, and the increase in the number of visitors and tourists to Saudi cities.

Brazil’s major food production companies rank first in terms of share gains thanks to the advantage of externally exporting meat and poultry products.

Some companies in Saudi Arabia benefited from higher demand in the export market by increasing sales and rising prices over the past period.

In the first quarter, the S&P Saudi Food & Beverage Sector Index more than 49 times outperformed the MSCI Food Production Index’s 0.10 per cent gains for “All Countries of the World” markets.

It is reported that 67 per cent of the G-20 “food and beverages” sectors had stock market losses during the first quarter, owing to inflation, rising raw material prices, high international logistical costs and higher input costs as a result of higher corn, soy and dairy prices.

Brazil’s “food and beverages” sector ranked first with gains of 16.8 per cent during the first quarter, followed by Canada at 5.67 per cent, South Africa at 5.08 per cent, Saudi Arabia at 4.99 per cent, fifth, Mexico at 3.21 per cent, sixth, the United States of America at 1.80 per cent.

The Economic Reporting Unit relied on the financial statements of FACTEST — the company that manages those data and is listed on the New York Stock Exchange — where it has data covering the vast majority of the Group of 20 members.

The G20 “food and beverage production” sector’s data were available during the monitoring period in Saudi Arabia, the United Kingdom, the United States, China, Germany, France, Brazil, India and Mexico.

FACTEST is one of the most popular financial analysis platforms used by the global investment community in order to assess securities and build investment decisions.

Related Topics:arabiskSaudi food production
Up Next

The CIB Participates in the “Net Zero Delivery Summit” in London