The CIB Participates in the "Net Zero Delivery Summit" in London 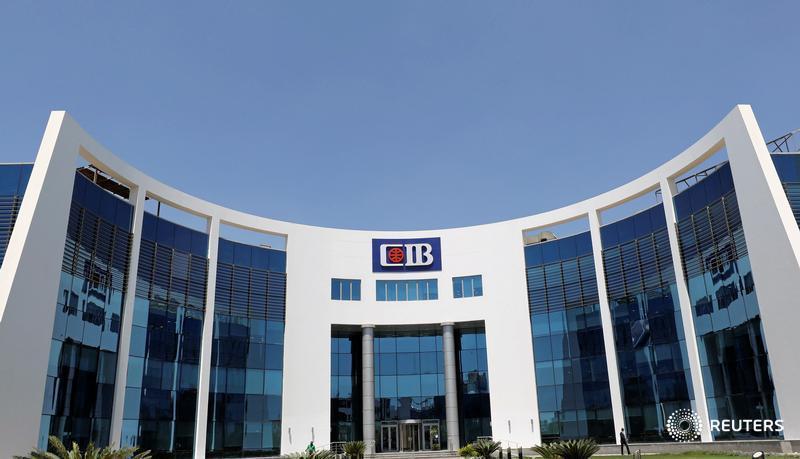 The CIB — Egypt’s first and leading private bank — was invited to participate in a session titled ‘The Road to the COP 27’ as part of its contribution to the ‘Net Zero Delivery Summit’ in London, which is considered a mid-way point between the COP 26 and COP 27.

The summit was held on 11 and 12 May 2022 with the aim of maintaining momentum on key policy initiatives for finance from the 26th edition of the Conference of Parties on Climate Change (COP 26) and presenting the role of financial institutions in helping the wider economy achieve net-zero emissions.

The CIB’s session was chaired by Kate Abnett — Reuter’s European Climate and Energy Correspondent — and focused on Egypt and the UAE’s public and private sectors’ efforts in the sustainable finance realm leading up to COP 27, which will be held in Sharm El-Sheikh this November.

During the session, Abdel Kader discussed with Topping the efforts of the Egyptian financial industry to foster sustainable finance and how the CIB is preparing for the upcoming climate summit.

“As a founding signatory of the Net-Zero Banking Alliance and representative of Africa in the Alliance’s Governance Committee, we are pleased to have taken part in this session, which has helped pave a roadmap to the COP 27,” said Abdel Kader.

“Our participation in the summit comes as part of our consistent efforts to support international and regional initiatives to mitigate climate change.”

The CIB has been strongly committed to sustainable finance since the beginning of its journey in 2012. The bank has successfully embedded sustainability across all banking operations, creating a culture of responsible banking within society and among stakeholders, which aligns with Egypt’s 2030 Vision and the UN’s sustainable development goals.

Related Topics:arabiskThe CIB
Up Next