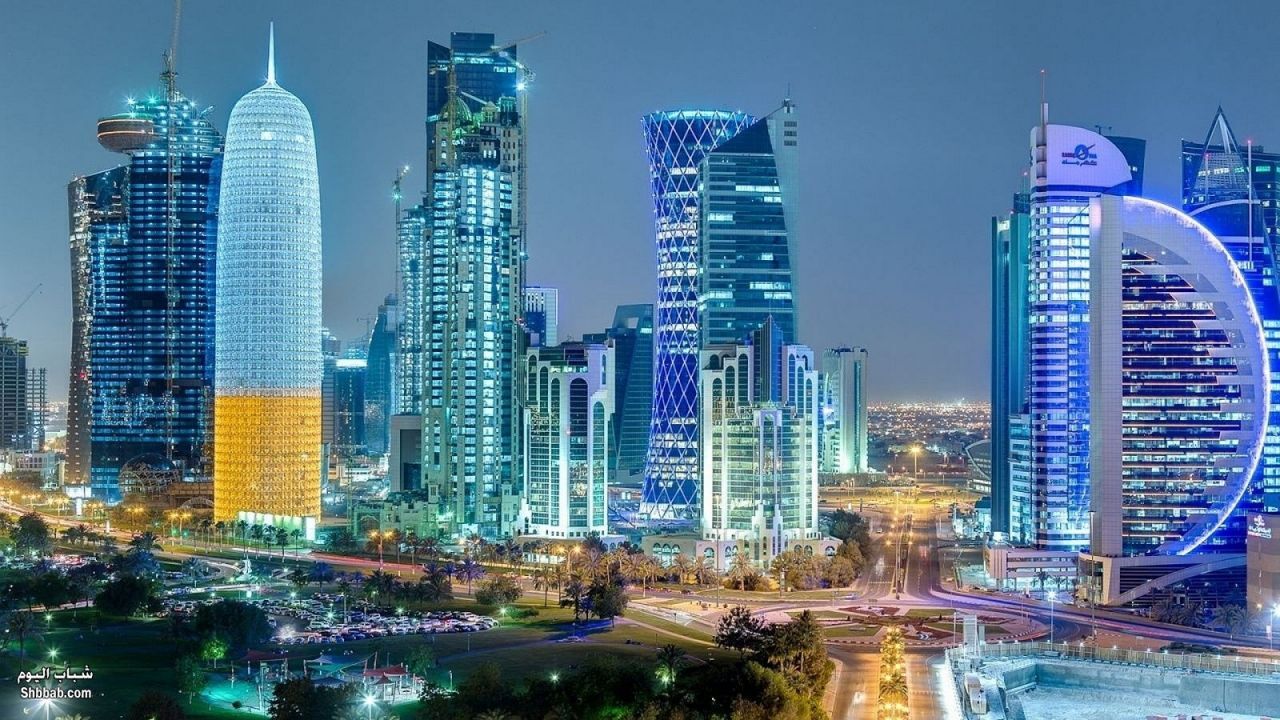 The Egyptian Sovereign Fund and the Qatar Investment Authority are in an apparent stalemate over $5 billion worth of investment deals as the north African country awaits promised Qatari funds, Asharq reported.

Egypt and Qatar reached an agreement for the investments in March, yet the two sides did not disclose the areas in which these deals would occur or when they would be concluded.

A joint committee headed by the countries’ foreign ministers was also formed, aimed at strengthening coordination and cooperation in all fields.

More than six months on, and the agreement is yet to be actioned, with a sticking point appearing to be Qatar’s sovereign fund wanting to acquire majority stakes in a number of Egyptian companies — a move rejected by Cairo as it wants to limit the matter to minority stakes.

A source closely related to the Qatari-Egyptian file told Asharq that the main reason behind the hold-up is due to “the different investment visions between the two countries regarding the targeted shares in the companies.”

Qatar also is waiting for the Egyptian pound to reach a fair price against the dollar, Asharq reported citing unnamed financial and legal sources.

The Egyptian Sovereign Fund did not respond to requests from Asharq for a comment, nor did the Qatar Investment Authority despite repeated communications attempts.