Newcastle United F.C. Regains its Luster After a Year of Saudi Acquisition 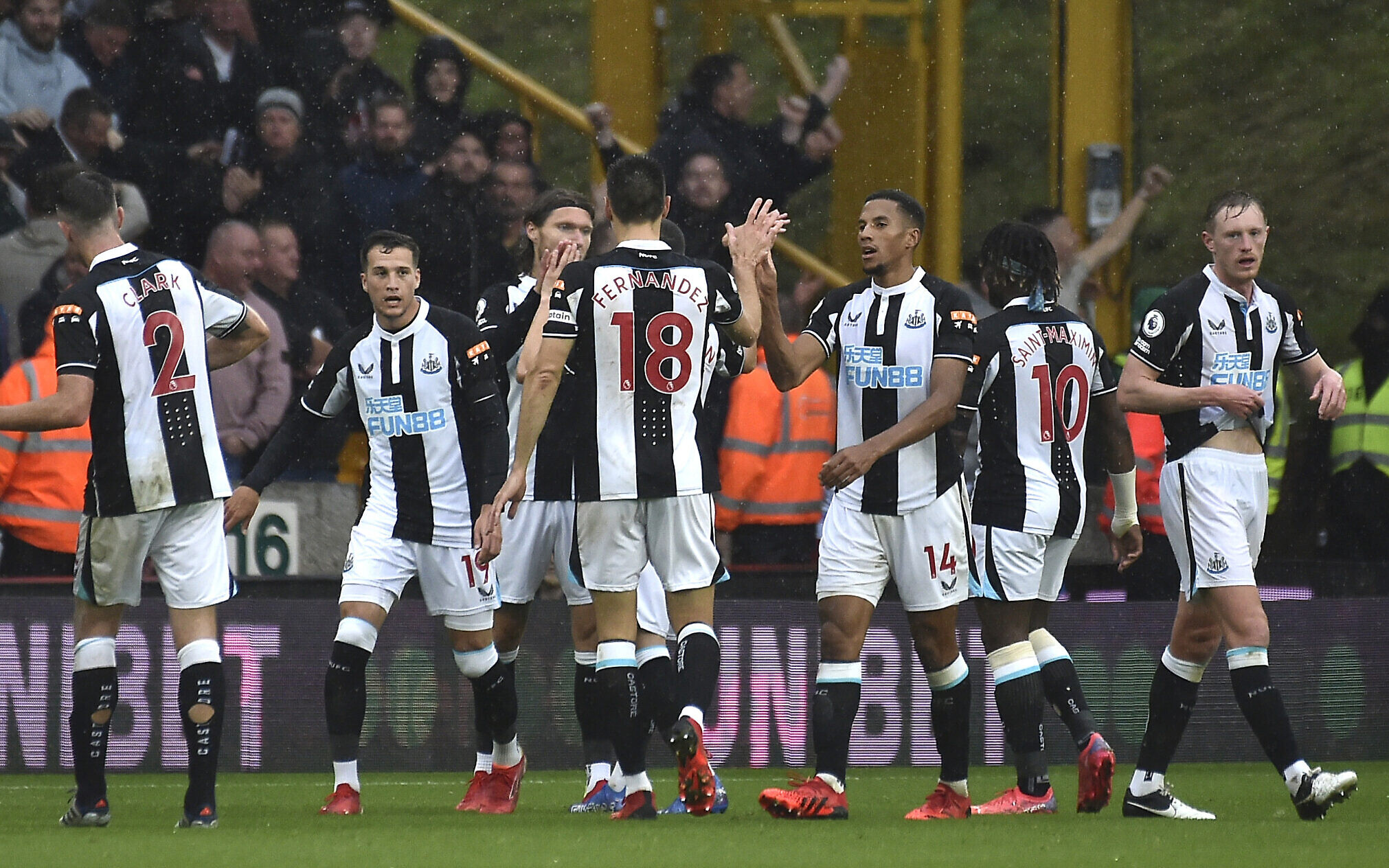 Newcastle United’s victory over Brentford F.C. in the tenth round of the English Premier League, last Saturday, highlighted the success of the Saudi Public Investment Fund in bringing about change and developing the team, which has become the richest football club in the world, just one year after Saudi Arabia acquired the club.

The Saudi Investment Fund acquired the club which is located in the north-east of England, on October 7th of last year, with a share of 100%, despite all the accusations that Saudi Arabia faced to thwart this deal. The accusations claimed that the acquisition represented a clear attempt by the Saudi authorities to exploit sports in embellishing its appalling human rights record with top-notch football magic.

However, a year after Saudi Arabia acquired the club, its successes refuted all charges, especially after correcting the team’s path first in the league championship by saving it from relegation to the lower division and then seeking to make it among the top six clubs in England.

The Saudi Public Investment Fund’s acquisition of Newcastle Club represents a crucial deal in terms of future financial returns, in addition to other advertising, tourism, economic, media, and other matters.

Through Newcastle Saudi Arabia seeks to market its new projects such as “NEOM” and “Qiddiya” in addition to Aramco and Saudi Airlines as national companies with the ambition of global expansion, given that the English Premier League breaks into one billion homes across 188 countries around the world, and this is a massive number. Moreover, when the Saudi Fund uses the English club as a platform to market its projects through, there are many visitors around the world who will go for tourism in Saudi Arabia, and this will constitute a great economic support for the country.

It is known that the strongest factor in investment is always profit, through the injection of money by the investor to develop the club and purchase deals, after a period of time this club will become one of the greatest football clubs in the world. This means that its market value will rise significantly and make profits over time, and this is what happened with many football clubs such as Manchester City, Chelsea, Paris Saint-Germain and others.

By purchasing the club, the Saudi Investment Fund will have great relations with the rest of the European clubs and sponsoring companies, and there will be more scope for cooperation between Saudi Arabia and major businessmen in Britain and Europe as a whole.

Reason of Investing in Newcastle

After the Saudi Investment Fund failed to purchase Newcastle Club in 2020, it did not try to purchase any other club in Europe, instead it held out for more than a year and a half until it was able to acquire the club entirely. This is because many economic professionals and experts in the world of football classify this club as the best investment for the following reasons,

“Egypt and UAE… One heart” reflects 5 decades of cooperation

Mohammed bin Salman; Steady Steps in the Path of Leadership of the Kingdom of Saudi Arabia