Bin Jassim: it is necessary to end the dependence on the oil economy in the Gulf 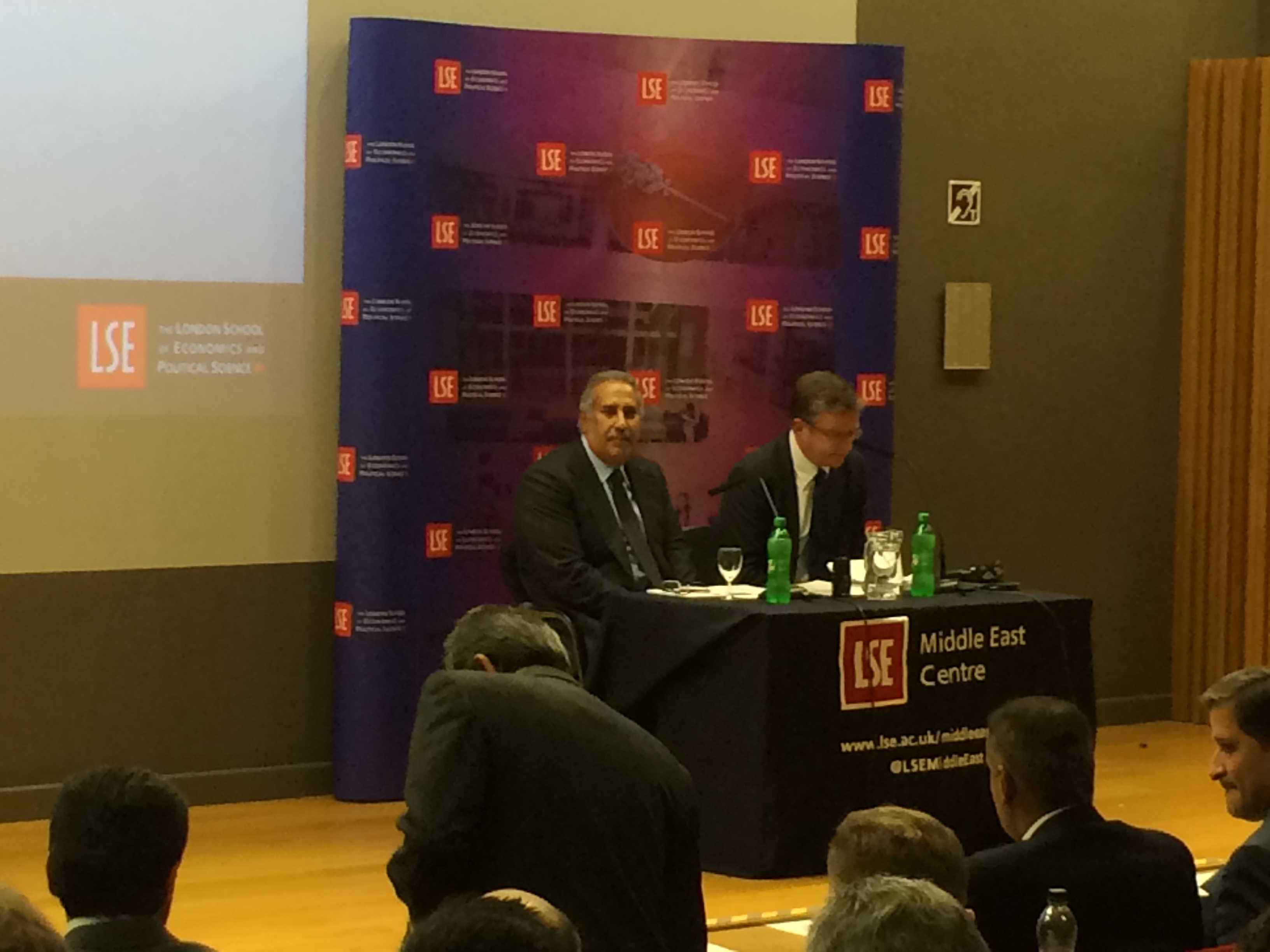 LSE hosted His Highness Sheikh Hamad bin Jassem bin Jabr Al Thani, in a lecture entitled (the role of the Gulf in a changing world) Amid the presence of a diplomat, academic and media in Sheikh Zayed Theatre.

The seminar started with a welcoming speech of the director of the Center for Middle East Studies at the London School of Economics Toby Dodji who presented his Highness Sheikh Hamad.

Then the lecture began by His Highness Sheikh addressing international situations and the variables expressed by the saying: no one in the world is immune to the effect.

And he explained that the global system is a multi-polar system currently, with no reason to doubt that Russia is trying to strengthen its position in the East of slavery across the Syrian issue, and China as well as through the expansion of its influence in the region of China Ocean and through the economic entrance.

And he said that the Middle East is like an explosive volcano and its fragments infect different parts of the world and no one is immune from the impact, and talking about the reasons for the failure of The Arab Spring, and due to the competition for power among local factions, as well as outside interference from different directions all It contributed to the instability in those countries.

And talk about the Syrian crisis, he said that Syria shorten the conflicts of entire region where the emergence of extremism was because the system itself As it has extensive experience in the establishment and care of those radicalism and this is known all international actors organisations.

And also he asserted that what is happening in the Arab world is the natural result of the lack of planning that produced high unemployment rates as one of the most important reasons to extremism.

In talking about the Iranian challenge in the region, he has expressed his that Iran is a neighbor and was with whom we have good relations, but its aggressive behavior and expansion led to a worsening of relations after the fall of Iraq and the dominance of Iran on the joints of the political process and state institutions, as well as its interference in Yemen and Syria and Lebanon, all of this has led to an imbalance in the strategic balance and is something that Iran does not understand and the Gulf Countries have become in a position that cannot be tolerated with that Iranian policy in the region.

He also spoke about the external and internal challenges facing the Gulf countries, which is mainly the Iranian issue as external challenge and dependence on renewable energy sources, as well as youth issues, governmental jobs and the economy stressed the need for partnership between the public sector and he pointed out that the Gulf co-operation at all levels has become an urgent necessity more than ever, especially on the economic side. 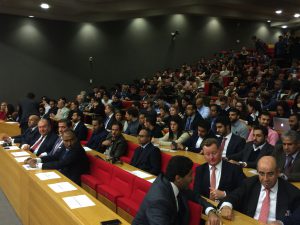