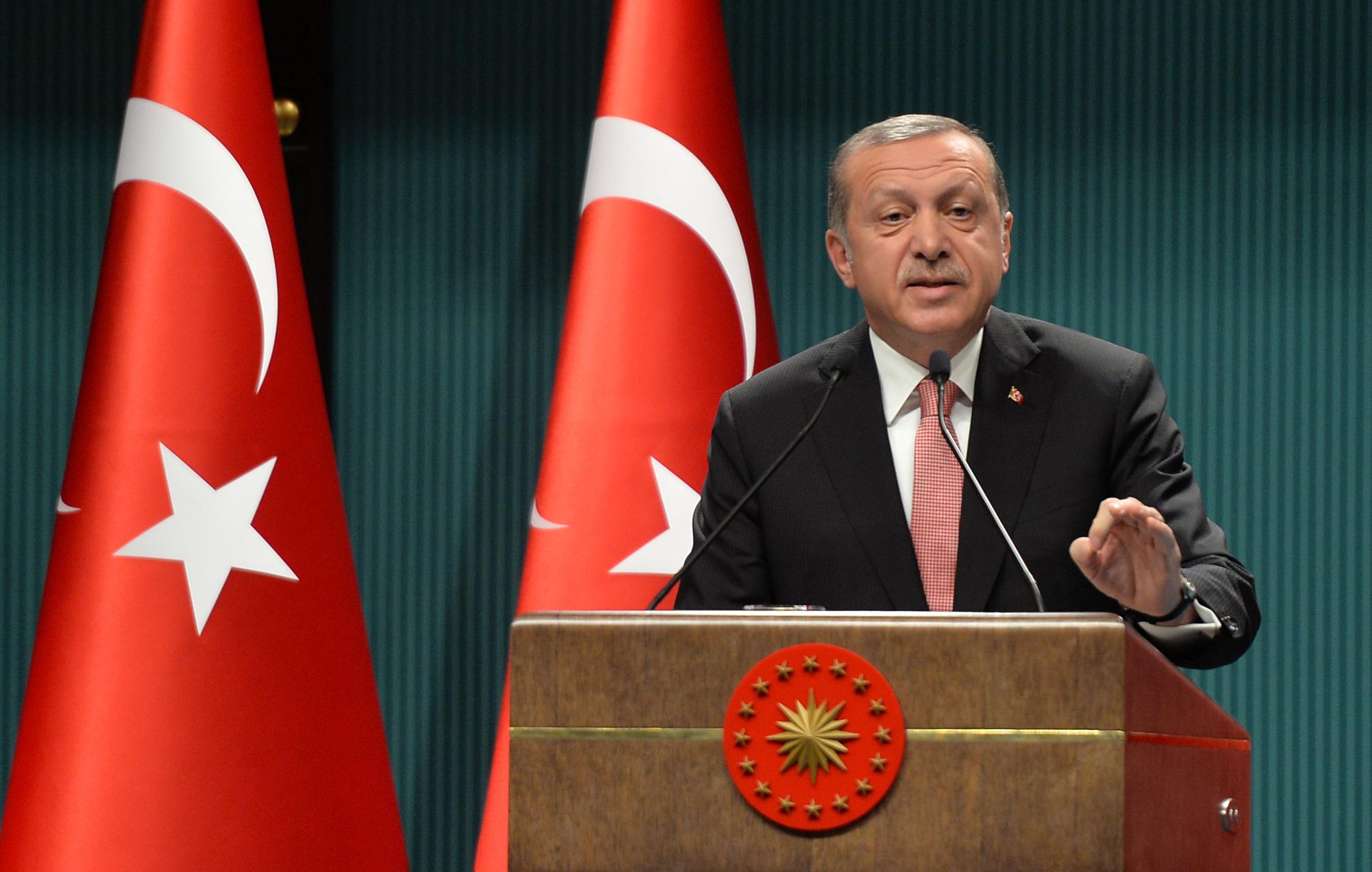 Turkish President Recep Tayyip Erdogan said his country is ready with all its institutions to provide all kinds of support to foreign investors wishing to set up projects inside Turkey.
Erdogan said in a speech during finance the construction of two hospitals in the states of “Izmir” and “Koja Eli” project launching ceremony, last Thursday, that his country would continue to improve its economy, despite all the bad circumstances surrounding it.
Erdogan said that his country did not disappointed the confidence who relied on the hardness of the Turkish economy, and deposited his money in various projects and he criticized some international economic institutions to assess Turkey, which this assessment has not been heard in the internal and external markets.

He said: “We attach great importance to provide the best means and ways to attract foreign investors to the country, and to support their projects .. For this, we established the agency to promote and support the investors, when I served as prime minister in the country.”
Erdogan praised the work of the Agency in introducing of the economic realities of the country, and added: “all our institutions, especially the agency to promote and support the investors, ready to support international investors.”
He explained that the agency will organise within the next month, a meeting between the boards of directors of US companies operating in Turkey and the US media organisations , in order to provide international investors the realities of the Turkish economy.
And in terms of data of the Turkish economy, Erdogan said that the growth rate in 2015 stood at 4% and the proportion of employment in the same year to 46%, and that Turkey ranked third globally after China and India in terms of growth speed.
He highlighted out that the rate of growth of the Turkish economy in the first half of this year, is up 3.9%, indicating that 6.7 million people were able to get jobs in the country, since the economic crisis that swept the world in 2007
He emphasize that the rise in the unemployment rate last July to 10.7% was not result from a lack of job opportunities, but the reason for this is due to the increasing demand of women and young people to work.

The world’s energy is in Turkey – istanbul