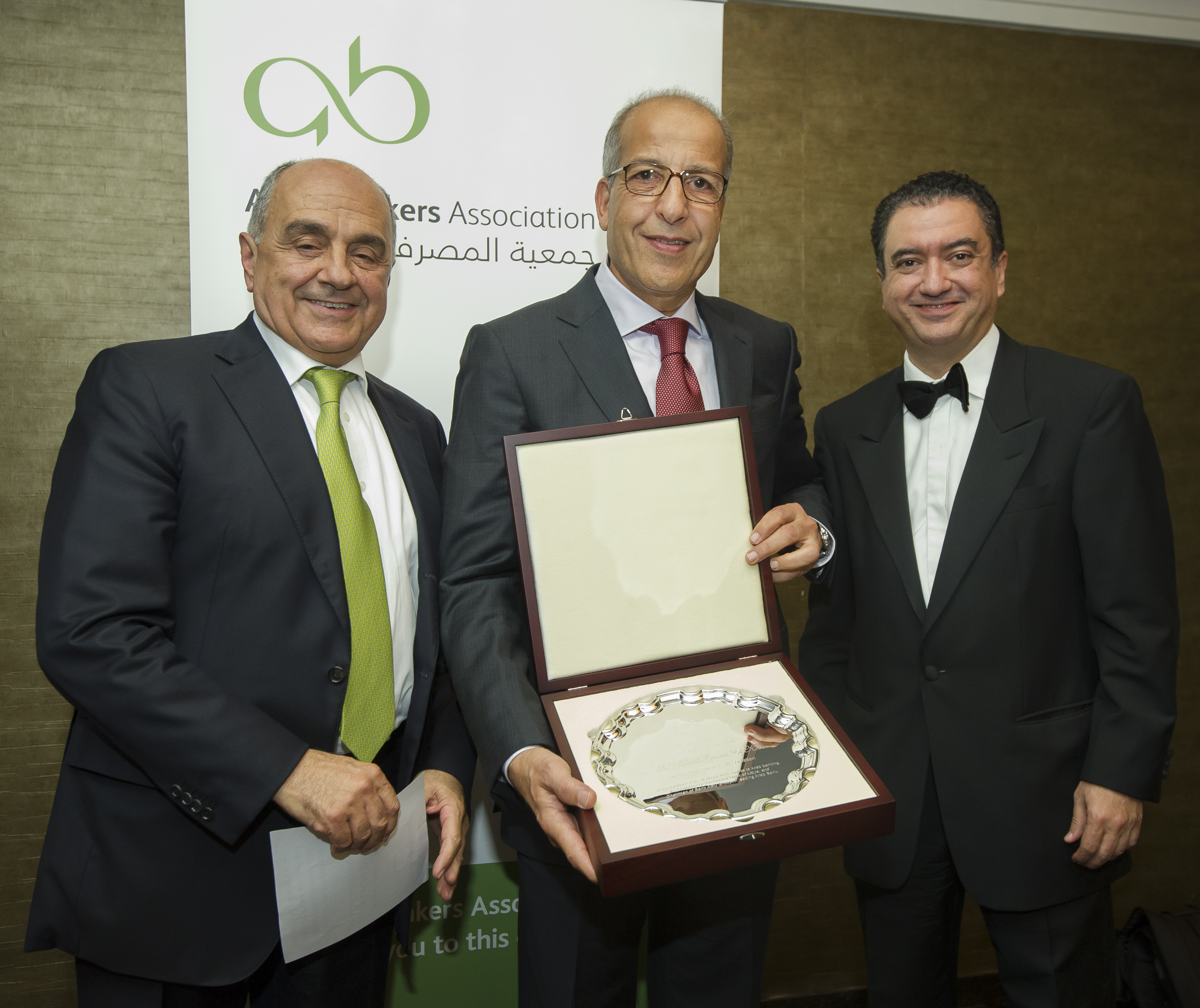 The London-based Arab Bankers Association has given its annual award for Distinguished Service to Arab Banking to Mr. Saddek Omar El Kaber, the Chairman of Bank ABC and the Governor of the Central Bank of Libya.

George Kanaan, the Chief Executive Officer of the Arab Bankers Association, said, “We are delighted to honour Mr. Saddek El Kaber for his distinguished service to Arab Banking. We honour him not only for his leadership of Bank ABC, which is again taking its place as one of the Arab world’s largest and most sophisticated banks, but also for his leadership of the Central Bank of Libya, a critical institution that has continued to function despite the civil strife in Libya in recent years.” 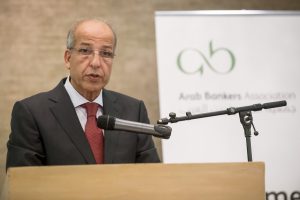 The award for distinguished service was presented to Mr. Saddek El Kaber at the Arab Bankers Association’s annual gala dinner, which was held in London on 27 October 2016.

Mr. Saddek El Kaber said, “I am delighted to accept this award from the Arab Bankers Association and would like to take this opportunity to pay tribute to the directors, management and staff of Bank ABC who have worked tirelessly over the last few years to upgrade our operations, strengthen internal controls, and roll out a new branding of the Bank. I also pay tribute to the directors and staff of the Central Bank of Libya who have shown extra-ordinary commitment to their country and to the Central Bank during the most difficult times.”

Saddek El Kaber was appointed Chairman of Bank ABC in December 2011, having previously been deputy CEO of ABC International Bank, its London-based subsidiary. He had been appointed Governor of the Central Bank of Libya in September 2011. Before those appointments, Mr. El Kaber held various senior positions in the Bank ABC Group. From 1988 until 1998 he was Chairman and General Manager of Umma Bank in Libya.

Founded in 1980, the Arab Bankers Association is the London-based professional association for people who work in banks and related industries in the Arab world and the United Kingdom. Through its programmes and events, the ABA fosters understanding between Arab and British private and public financial sectors.

Last year, the Association’s award for Distinguished Service to Arab Banking was presented to Adel El-Labban, the Group Chief Executive of Ahli United Bank of Bahrain. It has previously been awarded to Raymond Audi, the Chairman of Bank Audi, to Namaan Azhari, the Chairman of Blom Bank Group, and to Michael Tomalin, the former Group Chief Executive of National Bank of Abu Dhabi.

Bin Jassim: it is necessary to end the dependence on the oil economy in the Gulf