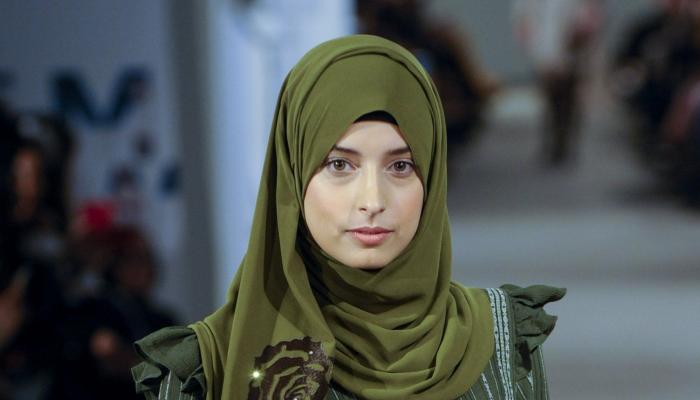 London launched its first ever Modest Fashion Week on the 20th of February for three days. Featuring forty fashion designers and attracting countless Muslim women, the week was quite a success.

British site, Metro, covered the story as well, citing Bushra Sheikh, one of the designers, who mentioned that there was a lot of demand on modest clothing in the British capital.

Romana Abu Bakr, another promising designer, also mentioned that modest clothing is considered among the fastest growing trends in the global fashion industry.

Messi Amidst the Pyramids at Long Last

London hosts The Libyan Forum For Investment and Reconstruction