Iraq gets a 12-billion-dollar loan from Britain 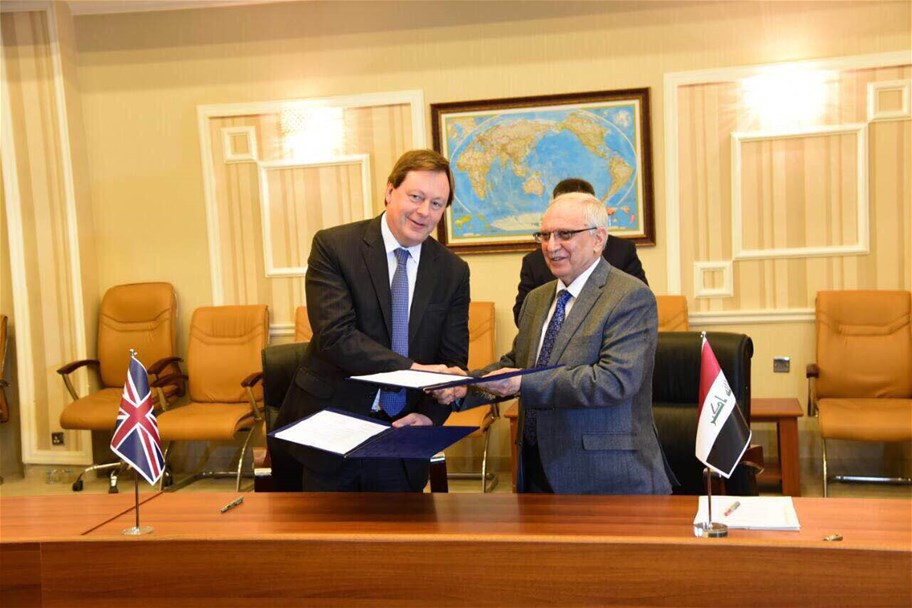 An official source at the Iraqi finance ministry told Reuters  that Britain has “agreed on a loan worth of 10 billion Sterling pounds to Iraq in order to help the country finance important infrastructure projects.”

He added that an official statement will be released later.

The Iraqi cabinet had agreed on 26 July on the Economic Affairs Committee’s recommendation to move forward in the loan agreement with the British government and forming a negotiations’ committee.

It also agreed on adding Al-Basra governorate to the aforementioned committee with regards to the water scarcity and desalination project.