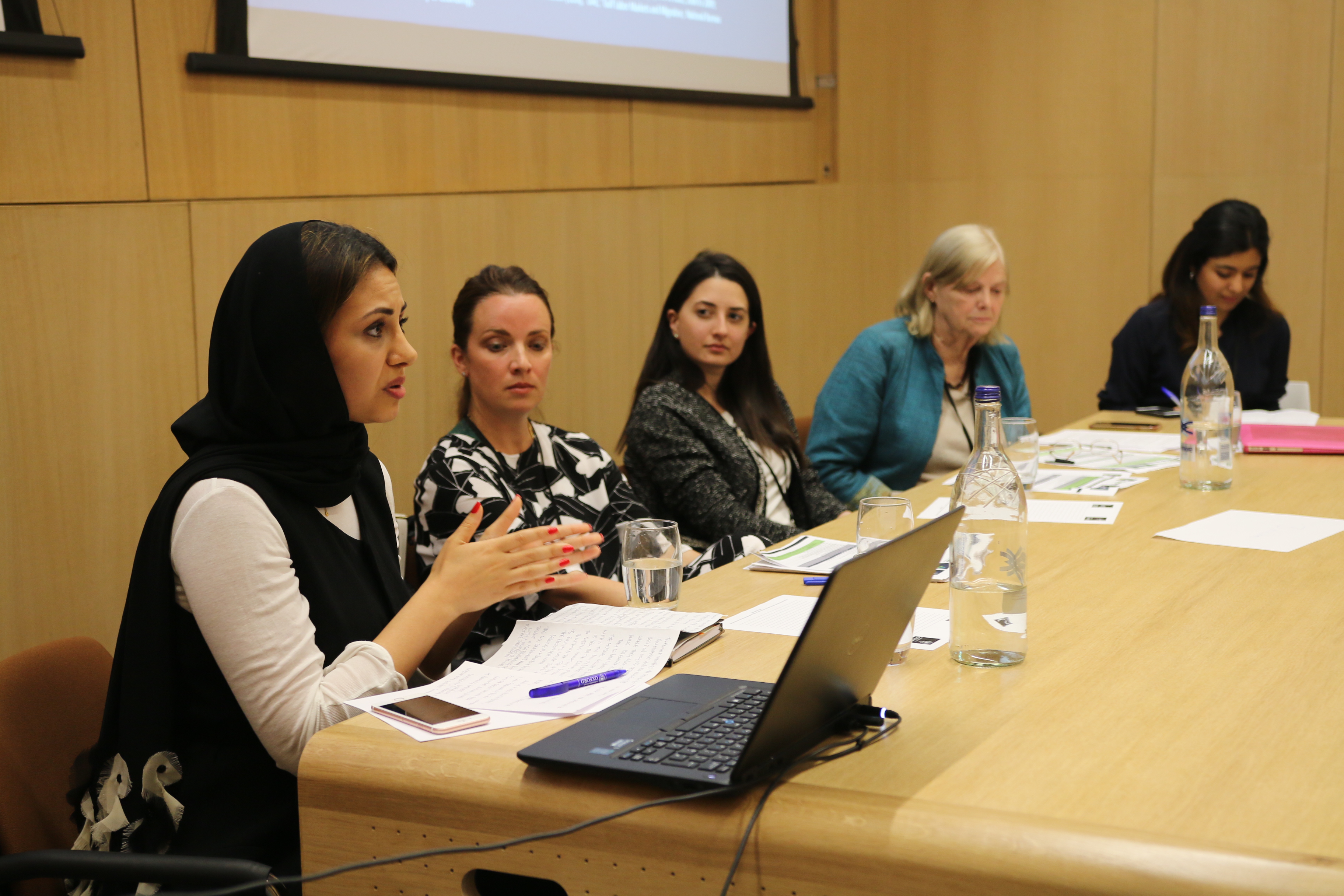 The Oxford and GCC conference was held in the presence of a number of Gulf embassy officials and a host of corporate and business speakers from across the Gulf and Britain.

the Secretary-General and Chief Executive Officer of the Arab-British Chamber of Commerce, Mr. Afnan Al-Shuaibi, emphasized the strength of economic relations between GCC and Britain. 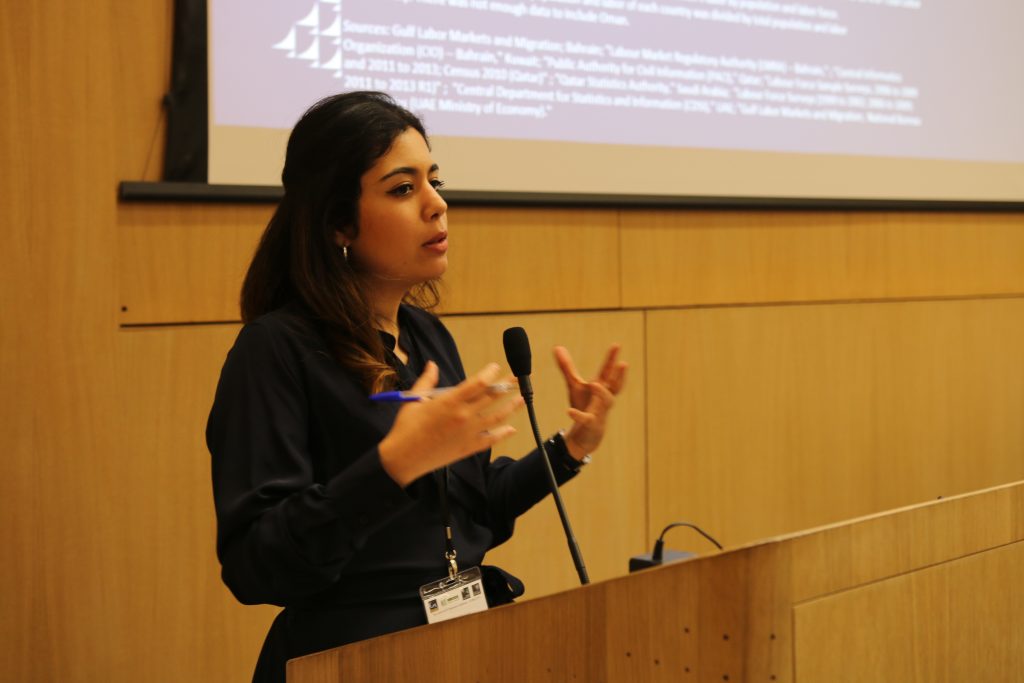 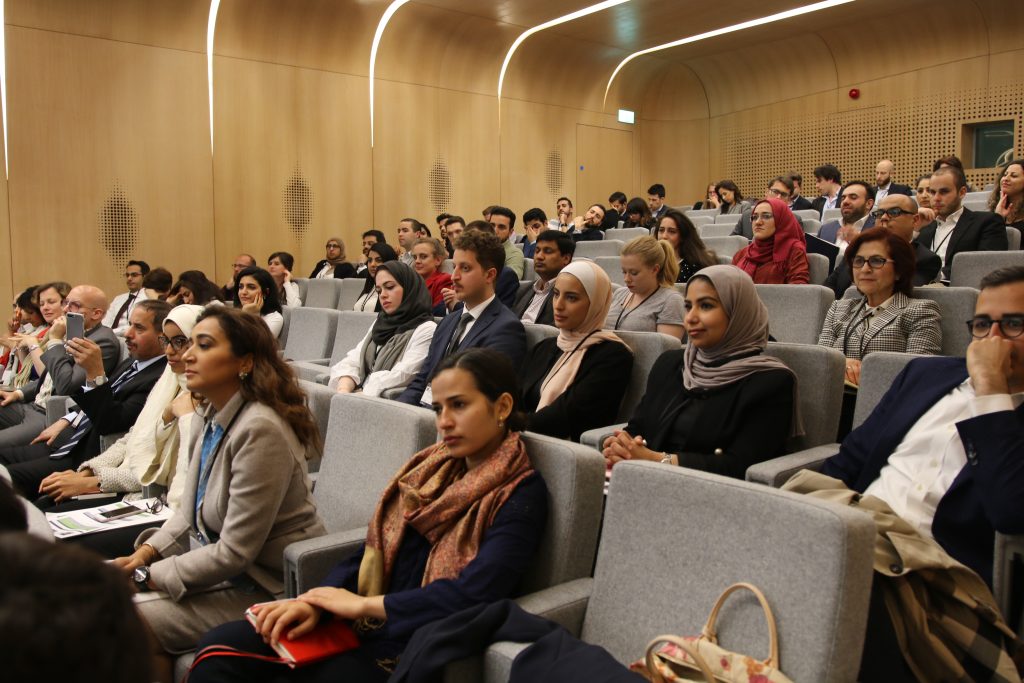 Related Topics:Arab events in londonArabic PR in Londonbusiness
Up Next