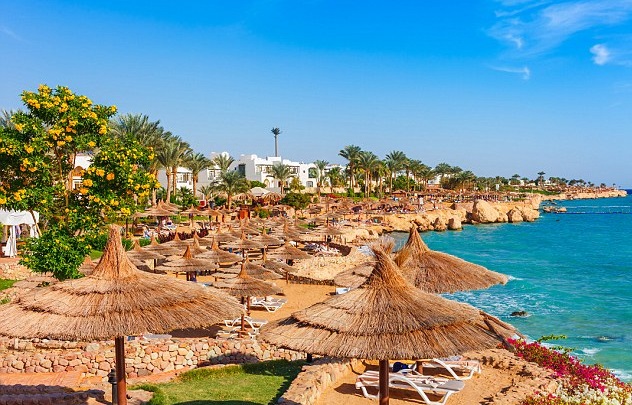 Egypt’s 7-year security turmoil has taken its toll on Egyptian tourism. Since the 25th of January uprising in 2011, and the constant exchange of powers between civilian and military front; Egyptian tourism took many turns that were generally characterized by its down-ward spiral leaving Egypt at its weakest in terms of tourist demand and hence, the unprecedented deterioration of the entire sector.

Recurrent Accidents behind the Demise of Egyptian Tourism

October 31st, 2015 witnessed the crash of Russian passengers Airbus A231 plane which was on its way to Saint Petersburg, Russia from Sharm Al-Sheikh. All 217 passengers along with its 7 crew members were killed in the crash. This accident was followed by a directive from the Kremlin suspending Russian flights to Cairo.

The Russian airplane incident was shortly followed by the killing of Italian student, Giulio Regeni, who was killed by the Egyptian authorities on the 3rd of February 2016. News of Regeni torture and ultimately death, as per investigation reports, provoked an international outrage that resulted majorly in tarnishing Egypt’s image internationally and hence, reflected significantly on its tourism sector. 4500 European academics signed a petition that called for an investigation into his death as well as the arbitrary arrests that happen monthly in Egypt. In addition to that, the European Parliament in Stragbourg issued a resolution condemning the torture and murder of and the continuing human rights violations by the Egyptian government.

In 2010, there were around 14.7 million Russian tourists in Egypt. By 2016, the number dropped to 4.5 million despite Russian tourists still claiming 40% of hotel occupancy in Red Sea cities. However, the return of Russian flights to Cairo in February 2018 between Moscow and Cairo resulted in a major improvement in tourist numbers and tourism rates in Egypt. A governmental source reported to Reuters News Agency that the number of tourists visiting the country has increased by 41% during the first half of 2018. Numbers of tourists visiting Egypt jumped during the first 6 months of the current year reaching 4.781 billion tourists in comparison to 3.6 million tourists visiting in 2017. Moreover, tourism revenues reached 4.781 billion USD; recording a 77% increase comparing to 2.7 billion USD revenues registered in 2017. 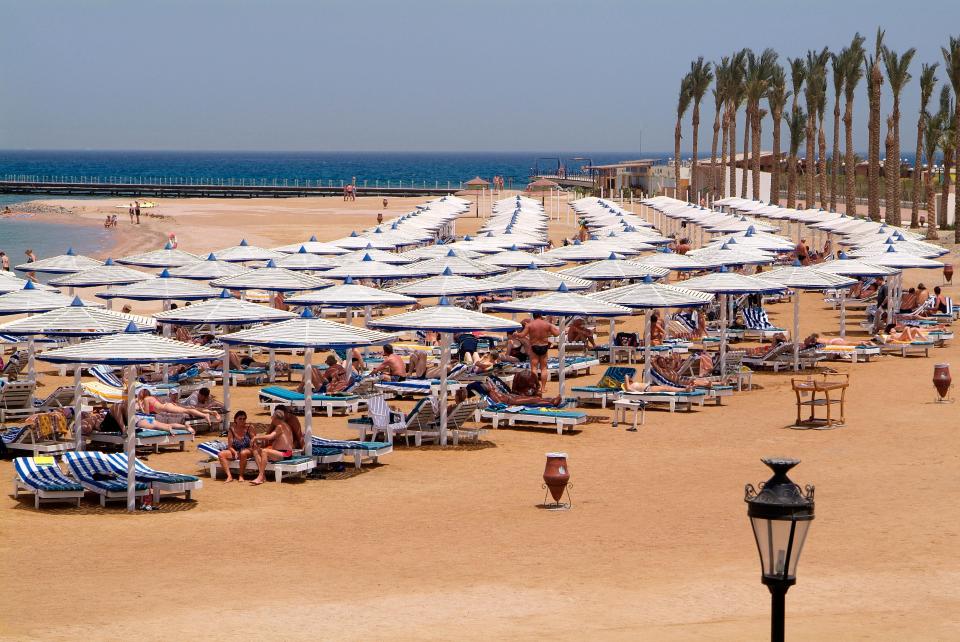 Additionally, International travel agents reported an increase in the number of tourists going to Egypt from the UK, where a significant increase was registered in bookings and flights to Cairo during 2018. Thomas Cook, UK’s biggest tourism company, announced that at least 500,000 tourists will be visiting Cairo during the upcoming year.  Furthermore, the Central Agency for Public Mobilization and Statistics (CAPMAS) in Egypt published a report indicating that British tourists come in 6th place in terms of the number of tourists visiting Egypt with at least 26, 338 tourists arriving to Cairo by January 2019.

British Newspaper, the Sun, issued a report saying that Egypt is among the cheapest destinations witnessing a surge in British tourist numbers in summer 2019. This came after a sharp drop in British tourist visiting Cairo in recent years. The newspaper reported that British travellers head to Eastern Mediterranean countries seeking relaxation and excitement especially in the wake of the uncertainty surrounding UK’s decision to leave the EU and the fall of the GBP against the Euro.

Gulf nations seeking to further partnerships with the UK after Brexit