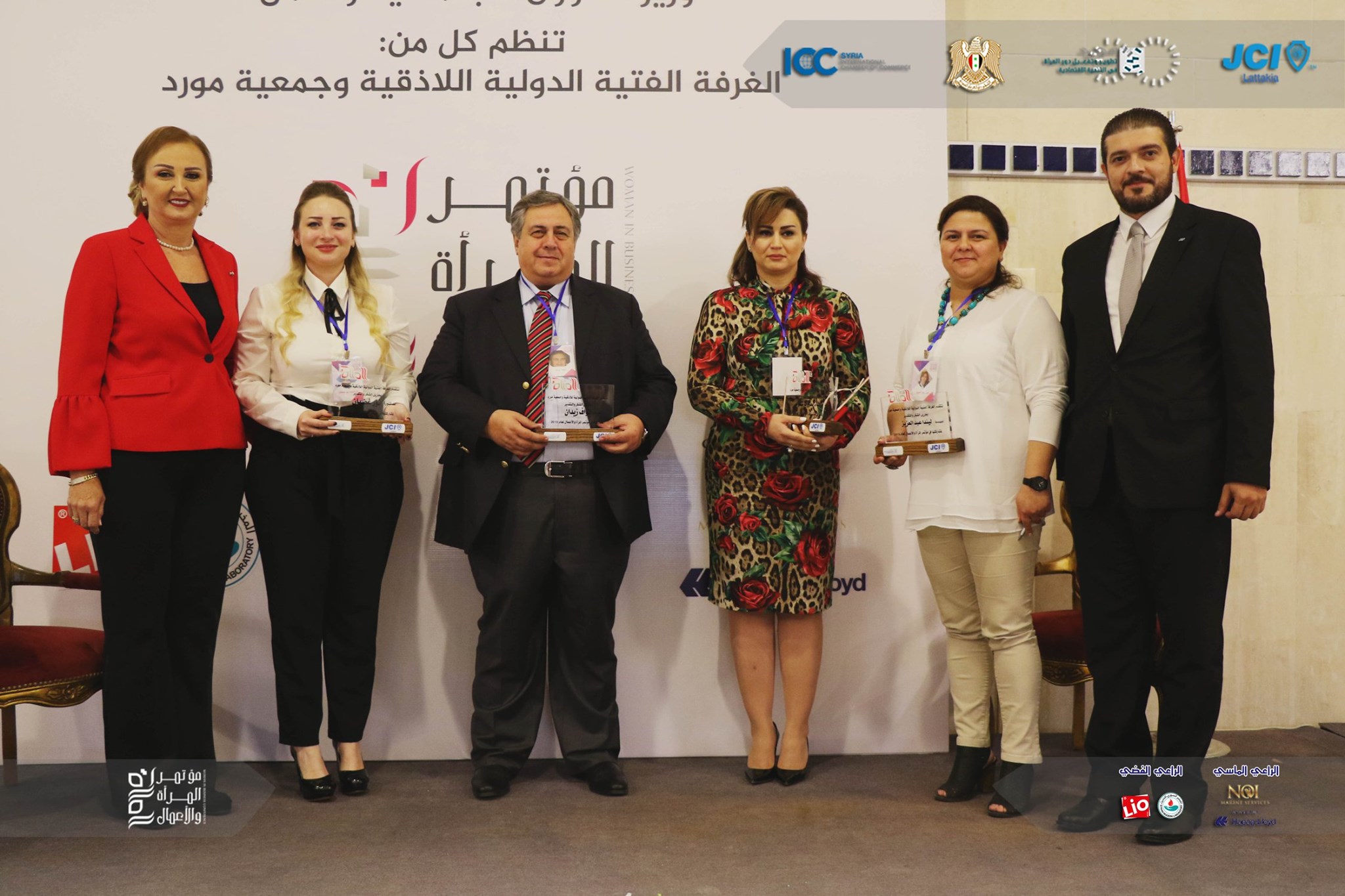 The Conference of Women and Business in the Syrian city of Latakia was organized by the Junior Chamber International – Lattakia JCI and the “Mawred” organisation with the participation of a large number of business men and women in a remarkable official presence.

Ms. Yasmina Azhari, Founder and Chairman of the Mawred Association, pointed out that the aims of this conference are consistent with the objectives of the society, namely to activate the role of women in economic development.

She pointed out that the organizers seek through the conference to teach women how to participate the market place and how to market their work, as well as guidance to the right ways to create partnerships in the work, explaining that the conference highlights the Syrian businesswomen inside and outside Syria who have achieved success in the business world.

Mawred is a non-profit organization established in 2003 with the aim of activating and developing the participation of Syrian women in the economic and social development process and on the recommendation of the businesswomen in the Syrian Chamber of Commerce and Industry.

Yasmina Azhari is a Syrian businesswoman who founded Alyam Co. Ltd. for Import, Export and Commercial Representation. She has been a partner and deputy director general of the Commercial Coordination Bureau for Maritime Transport, representatives of the Maersk Line in Syria since 1979. She is also the first Syria to become consul and the first Syria to hold a knighthood from a foreign country.

For her part, project manager Lina Rashou explained that the conference aims is that a group of Syrian businesswomen who have an active role in the Syrian society to meet with a group of women who wish to enter the business world, in addition to providing many lectures specialized in launching large, medium and small projects.

The head of Junior Chamber International of Lattakia, Haitham Shreitih, pointed out that this conference is a unique experience in Syria in general and in Lattakia in particular, and comes within the framework of the Chamber’s interest in developing the skills and expertise of Syrian women.

– The Diamond Sponsor of the Conference – said that  The size of the businesswomen’s additions to the national product of the countries each year is very large, which requires enhancing the role of Syrian women to see more successful models in the field of trade and management to achieve wider participation in the Syrian national product.

The conference witnessed the presence of the Ambassador of Egypt to Damascus, Mohammad Tharwat Salim, who praised the role of Syrian women in society in the circumstances of the country, expected to have a major role in the reconstruction process, stressing his country’s political and economic support for everything in the interest of the Syrian people .

Information advisor  Dr. Buthaina Shaaban also participated in the conference through a recorded speech, in which she encouraged Syrian women to overcome the difficulties and move forward in order to develop themselves and achieve achievements at all levels, to serve Syria and the Syrian population. 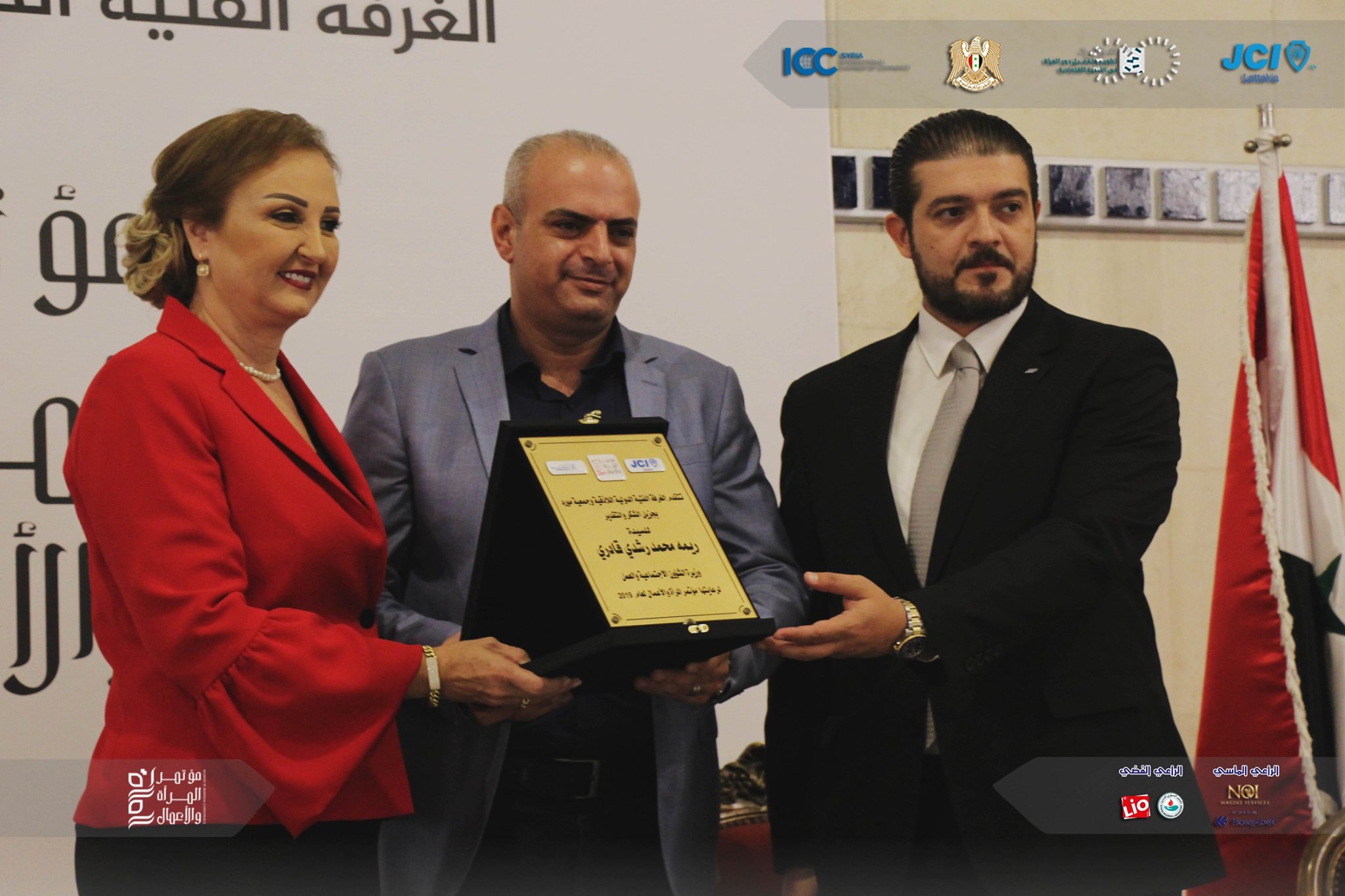 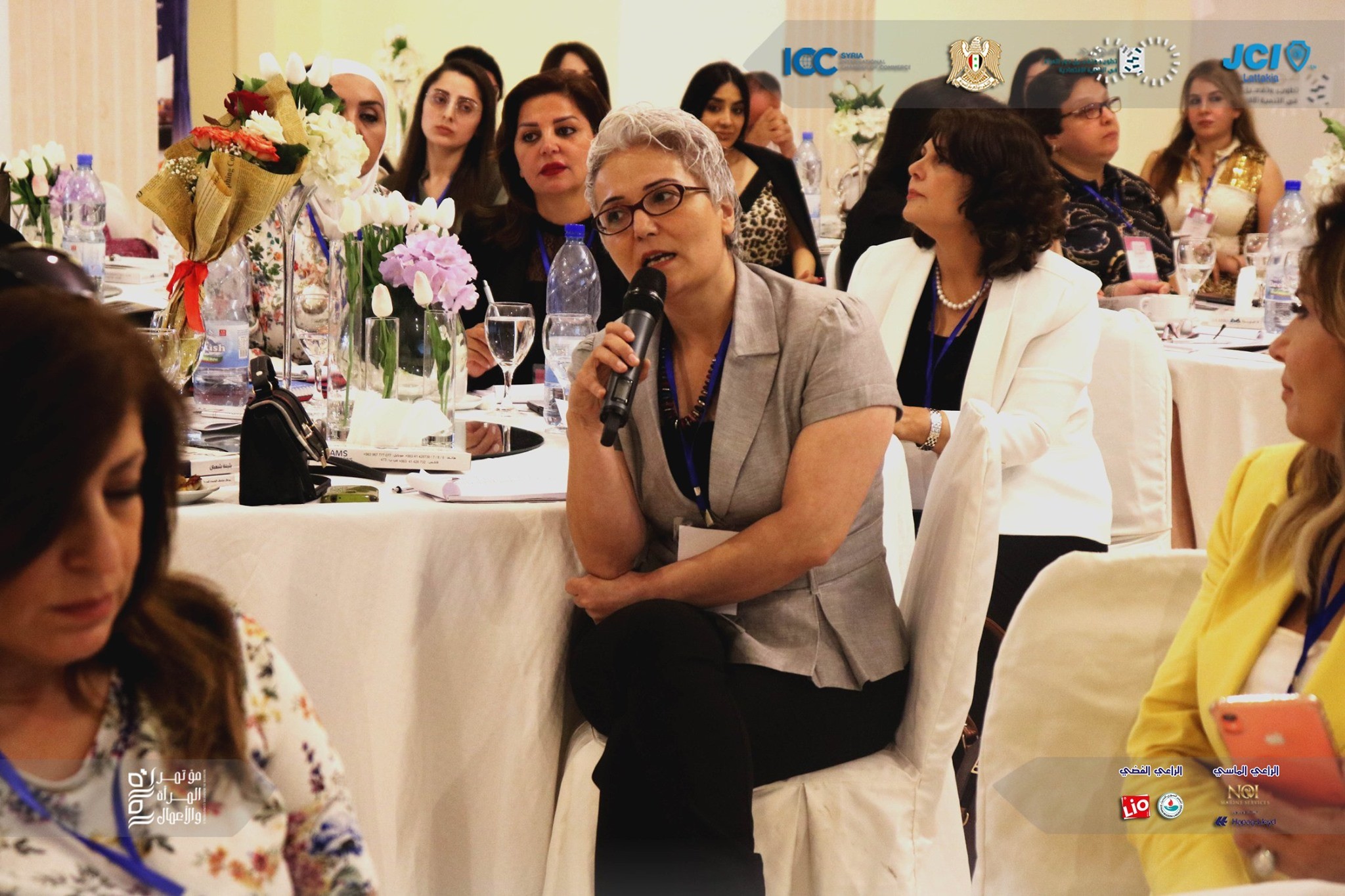 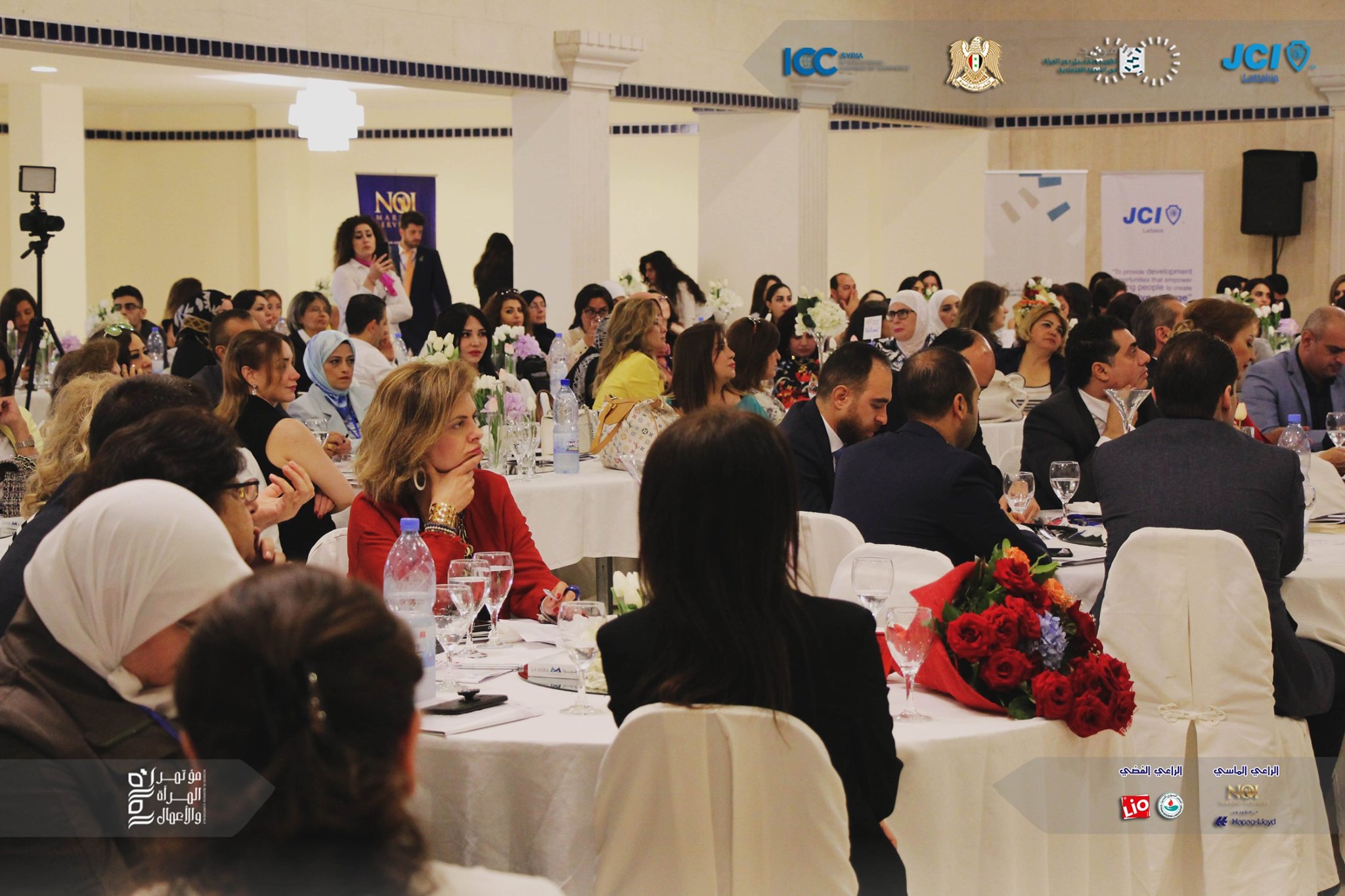 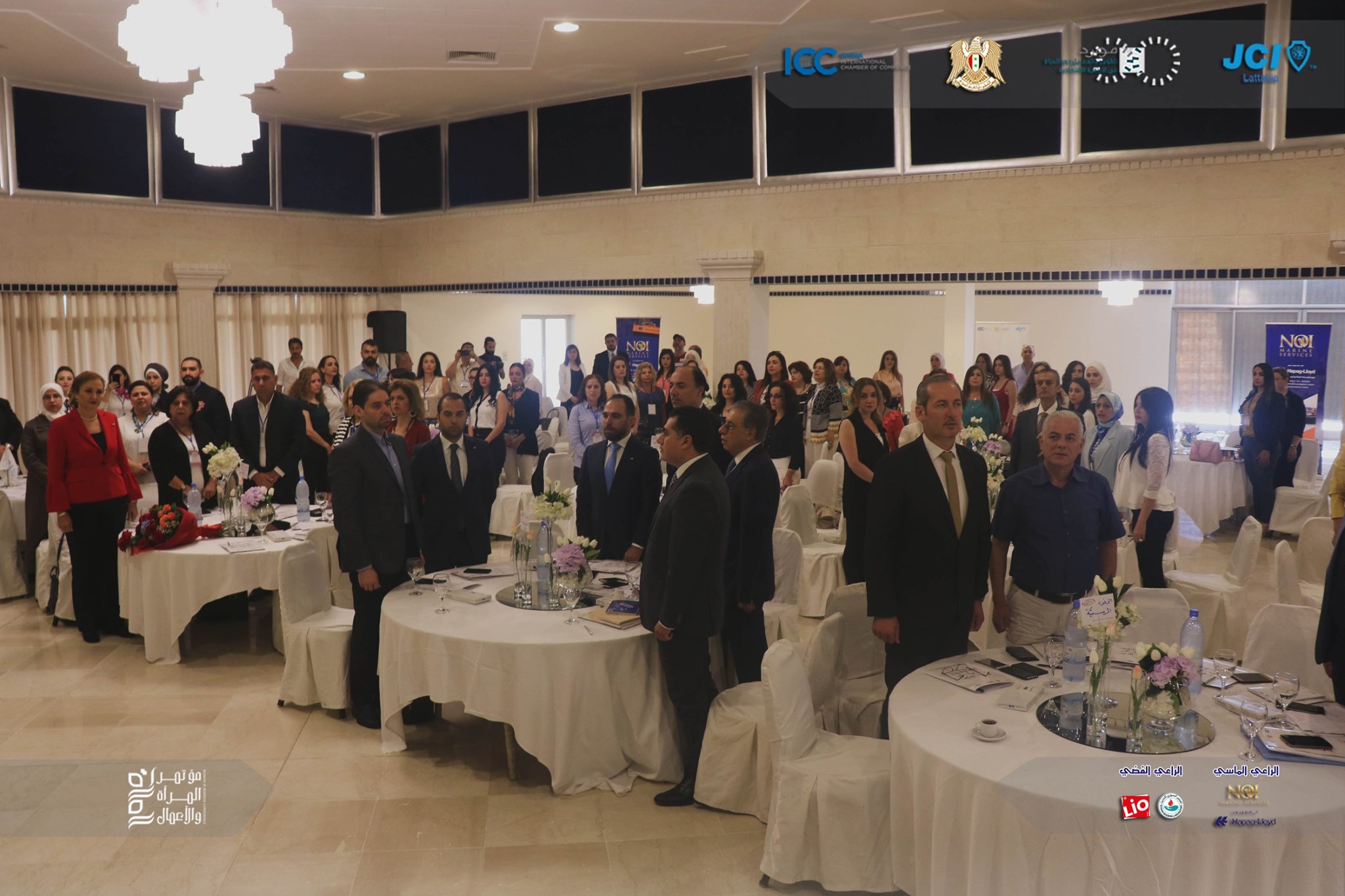