"NEOM" The giant Saudi project will soon see the light! 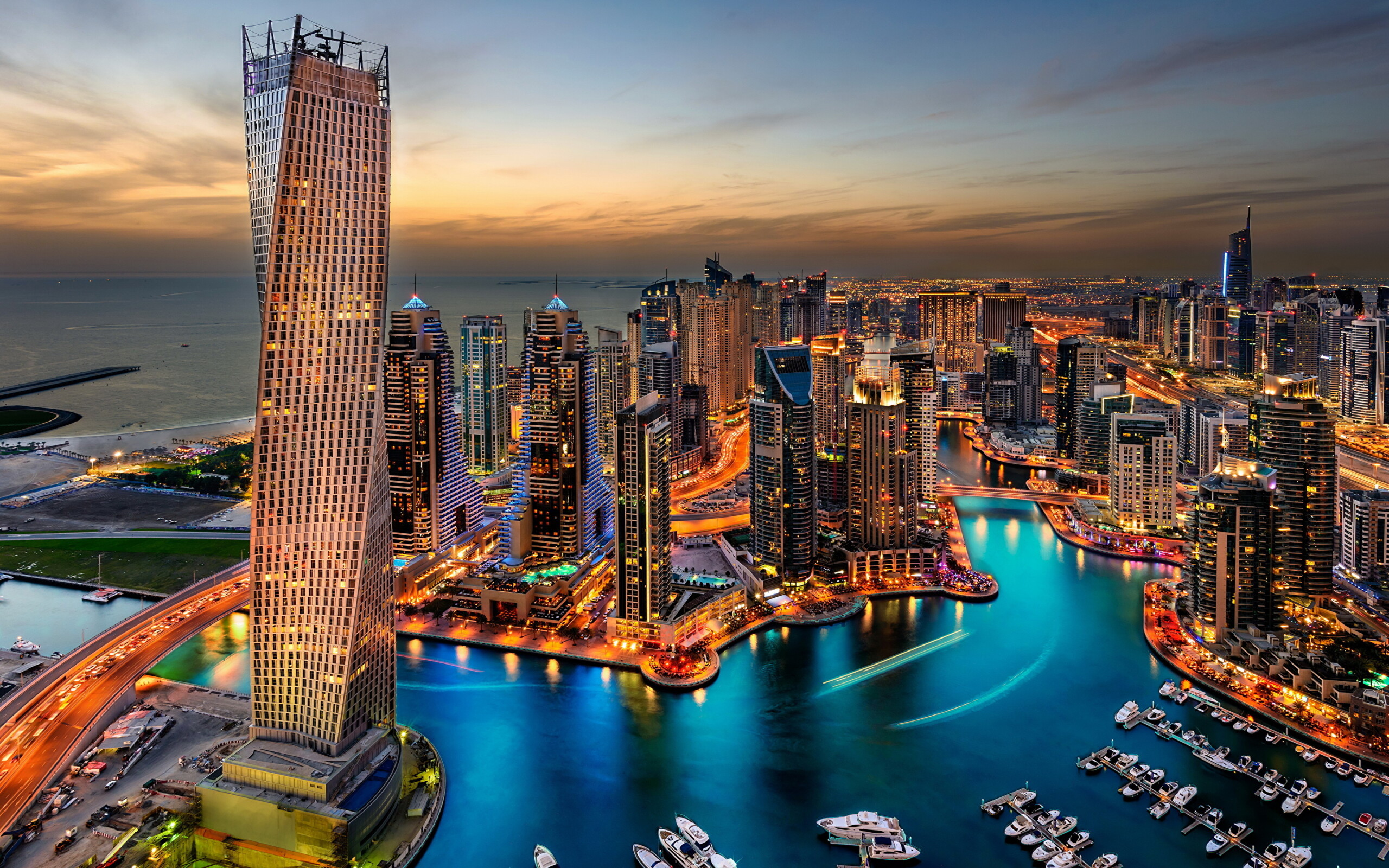 The Saudi Crown Prince, Prince Mohammed bin Salman, revealed launching the “The Line” city project, to be the first major development projects in the “NEOM” investing area in the Kingdom.

last October, Bin Salman had announced a project named “NEOM” to establish a commercial and industrial investment zone on the northwest coast of the Red Sea.

Revealing the plan of creating this huge investment zone came at the investment conference Entitled “The Future Investment Initiative” hosted by Riyadh last October with the presence of 3,000 major investors and politicians.

General features of the NEOM project:

-The project is located on the Red Sea and the Aqaba Gulf with a total area of ​​26,500 square kilometers.

– The project extends from the kingdom ‘s northwest and includes lands within the Egyptian and Jordanian borders. – Saudi Arabia has established a special commission to supervise “NEOM” project which is headed by the Crown Prince and will be supported by the Public Investment Fund, in addition to local and international investors.- Saudi Arabia and Egypt have established a joint fund worth $ 10 billion to develop land on an area of ​​more than a thousand square kilometers South Sinai within the NEOM project, and a Saudi official told Reuters that the Riyadh part of the joint investment fund will be cash to help developing the Egyptian side of the project”.- The project will only depend on renewable energy sources.

The Kingdom will establish 7 marine tourist attractions between cities and tourism projects in Neom, in addition to 50 resorts and 4 small cities in a separate tourism project in the Red Sea, while Egypt will focus on developing Sharm El Sheikh and Ghardaka resorts.

It is noteworthy that the project is a special investment zone that is excluded from the usual state laws and regulations such as” taxes, customs, labor laws and other legal restrictions on business” but not the sovereign systems which will give the region the ability to manufacture products and provide services with competitive prices globally.

The first phase of the project ends in 2025 and the project is expected to be completed in a period ranging between 30 and 50 years.

Related Topics:NEOMSaudi project
Up Next