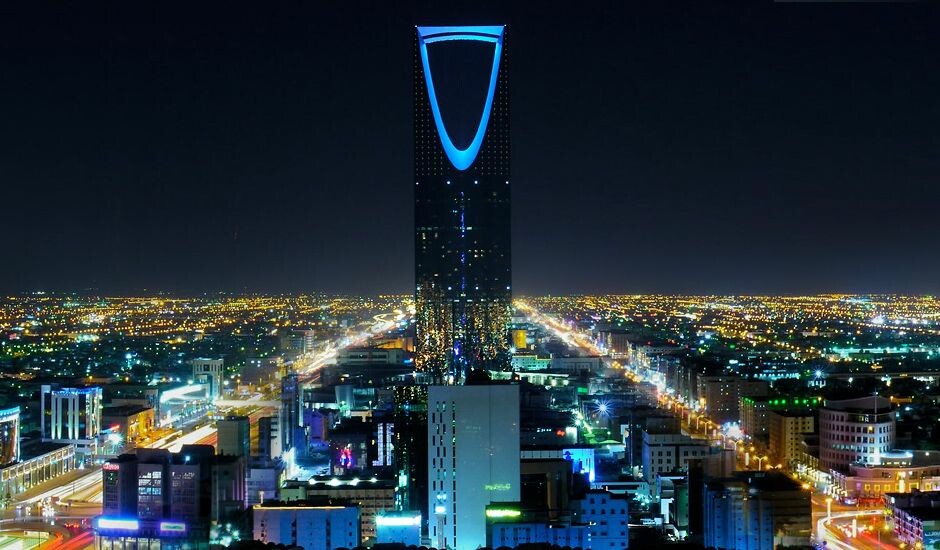 The Saudi Ministry of Industry announced that 102 new factories were licensed in the Saudi Kingdom during March, with investments totalling around SR15.2 billion ($4.05 billion), an increase of 55 percent from last year.

A report by the National Center for Industrial Information showed that 39 new factories started production in March, a month-on-month increase of 26%. While the investment size in newly-operating factories witnessed a growth of 681% compared to last month.

According to the report, the industrial sector saw an increase of Saudi and expatriate workers by 2,146 and 826, respectively, in March. The sector also witnessed a rise in the number of factories in the Kingdom, including those under construction, to 9,958, and a total investment worth of SR1,123 trillion.

90% of the producing factories are a national investment, led by non-metallic metal manufacturers (10 factories). Whereas small factories that started manufacture around the same period made up around 72% (22 factories) of the total factory number in Riyad.

Bandar Al-Khorayef, Saudi Minister of Industry and Mineral Resources and Chairman of the Board of Directors of the Saudi Export Development Authority, also announced this month the launch of the Made in Saudi program. The initiative aims to support national products and services at both the local and global levels.

According to a statement from the Ministry, the program was created due to the “interest and keenness” of Crown Prince Mohammed bin Salman to support national products and enhance their role in the light of their high quality and competitiveness. The program also emphasizes the need to increase awareness of national products.

Among the newly licensed companies is Immensa Technology Labs, a Dubai firm specialising in additive manufacturing – also known as 3D printing. The company announced on Wednesday that it had been approved by the ministry, becoming the first company to obtain an AM license in the Kingdom.