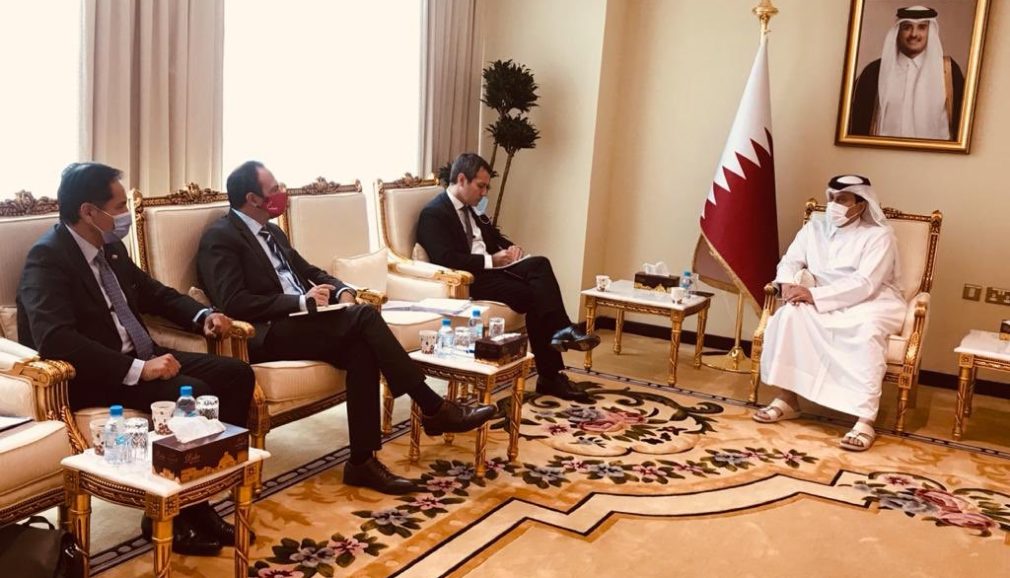 The Qatari Sovereign Wealth Fund has established a regional center in Singapore as part of efforts to diversify its portfolio towards Europe and the US.

While the Qatar Investment Authority has sealed former deals in Singapore, a local base will help strengthen its presence in the Southeast Asian nation and beyond.

A representative for QIA stated that the fund has a wholly-owned advisory subsidiary in Singapore. Another representative had previously said the subsidiary would serve as a “springboard” for investment opportunities in the region.

The fund has vowed to invest more in Asia and the United States as it pursues growth and diversification after years of substantial investment in Europe.

It is worth mentioning that the QIA, founded in 2005, ranks as the world’s 11th-largest wealth fund, according to the Sovereign Wealth Fund Institute. It holds stakes in some of the world’s top companies, including the London Stock Exchange Group, Volkswagen, and Glencore. The fund also participated in the funding round of Chinese electric-car startup Xpeng before its US initial public offering last year.