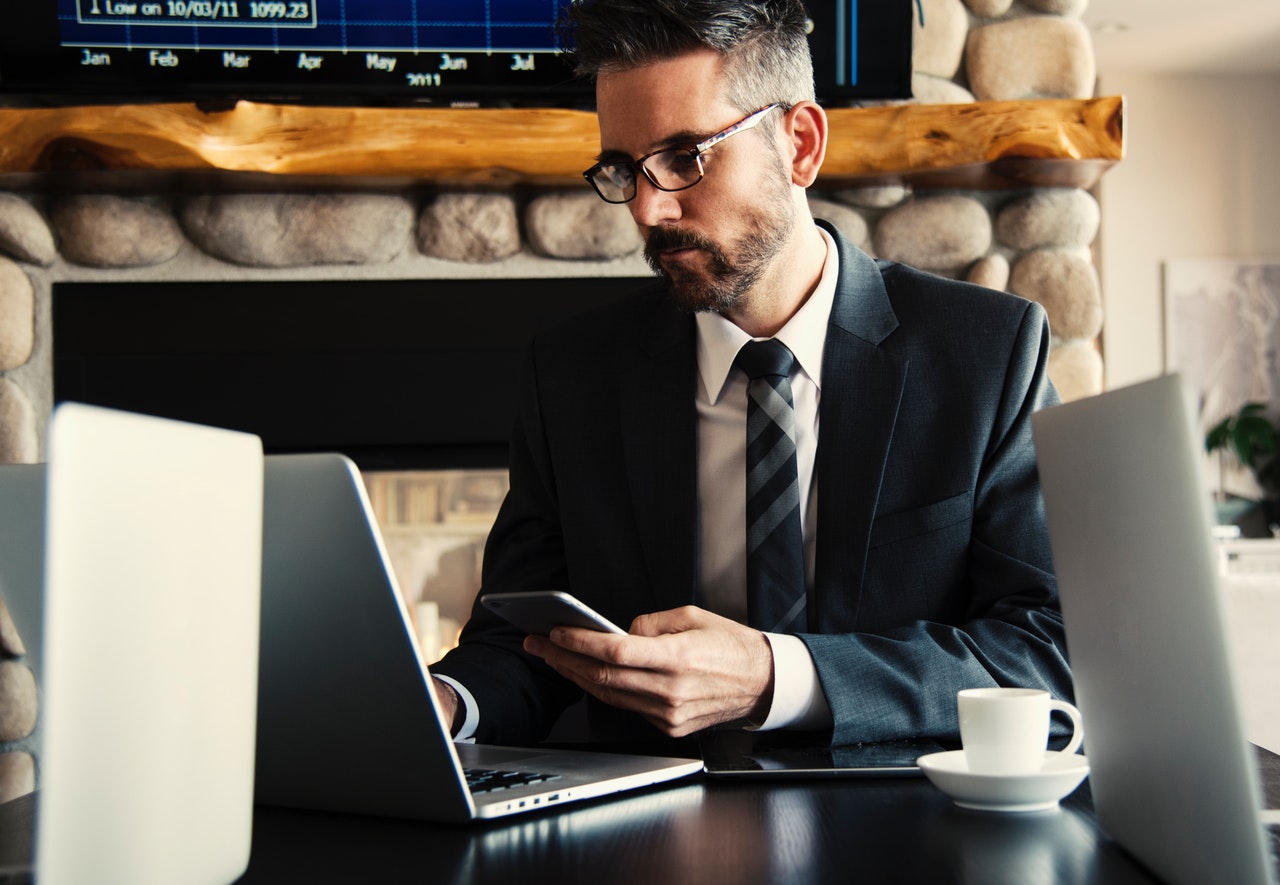 While the vast majority of employers pay their employees at least the National Minimum Wage, HM Revenue and Customs (HMRC) has today released some of the most absurd excuses used for not paying the legal minimum.

Some of the most ridiculous excuses for flouting the law included:

“The majority of UK employers pay their workers at least the National Minimum Wage, but this list shows some of the excuses provided to our enforcement officers by less scrupulous businesses. Being underpaid is no joke for workers, so we always apply the law and take action. Workers cannot be asked or told to sign-away their rights.

“We are making sure that workers are being paid what they are entitled to and, as the economy reopens, reminding employers of the rules and the help that is available to them.

“HMRC reviews every complaint made about the minimum wage, so if you think you are being short-changed, or are a business that is unsure of the rules or needs help to get things right, get in touch and we will help you. But any employer deliberately or unapologetically underpaying their staff will face hefty fines and other enforcement action.”

HMRC is reminding workers to check the hourly rate of pay they are actually getting, and to also check any deductions or unpaid working time, as part of the Government’s commitment to build back fairer from the pandemic

The Qatar Economic Forum, the first of its kind in the MENA region