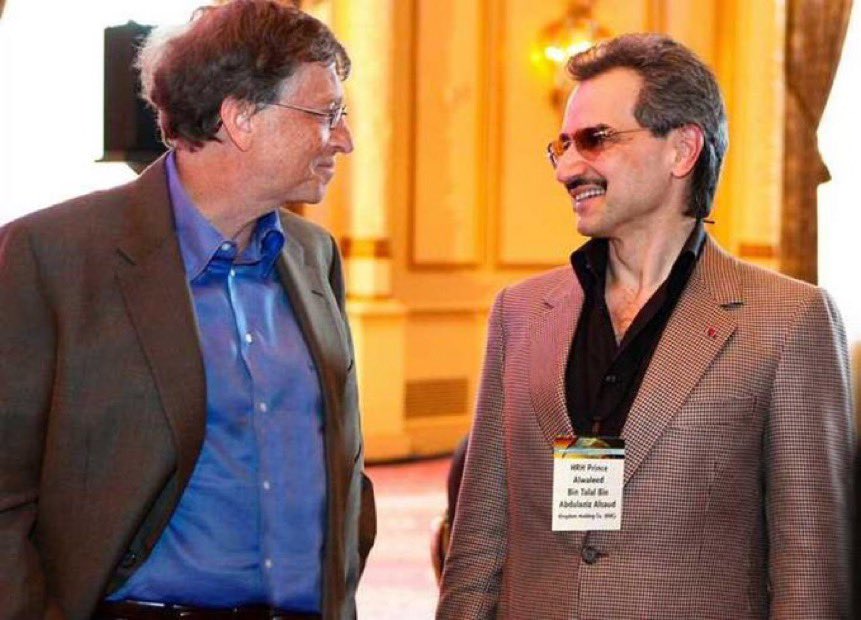 The company’s statement said that Kingdom Holding is expected to make pre-tax profits of around $ 1.57 billion. The deal is expected to be complete in January 2022, once the monopoly authority is granted clearance.

Following the transaction, an affiliate of K.H.C. will continue to own a 23.75% stake in Four Seasons. It will also continue to support the company and its considerable growth opportunities through K.H.C.’s ongoing representation on the Board of Directors and its ownership of Four Seasons-branded luxury properties.

K.H.C.’s involvement with Four Seasons dates from 1994, when K.H.C. identified Four Seasons as a possible global leader in the luxury hotel management sector. At that time, an affiliate of K.H.C. acquired a strategic minority interest in Four Seasons via a partial public take-over bid.

The investment was a ‘win-win,’ with K.H.C. assisting Four Seasons’ strategic growth plans by acquiring and developing numerous international luxury hotels for the Four Seasons brand, including the flagship George V Hotel in Paris.

With the support of its shareholders, Four Seasons has become the leading luxury hospitality group, operating 121 hotels and resorts and 46 residential properties in 47 countries and with over 40 thousand employees.

Following the transaction and through its affiliate’s ownership of 23.75% in Four Seasons, K.H.C. remains strongly committed to the group and looks forward to continuing to assist Four Seasons with its growth plans.

Related Topics:arabiskBill Gates
Up Next