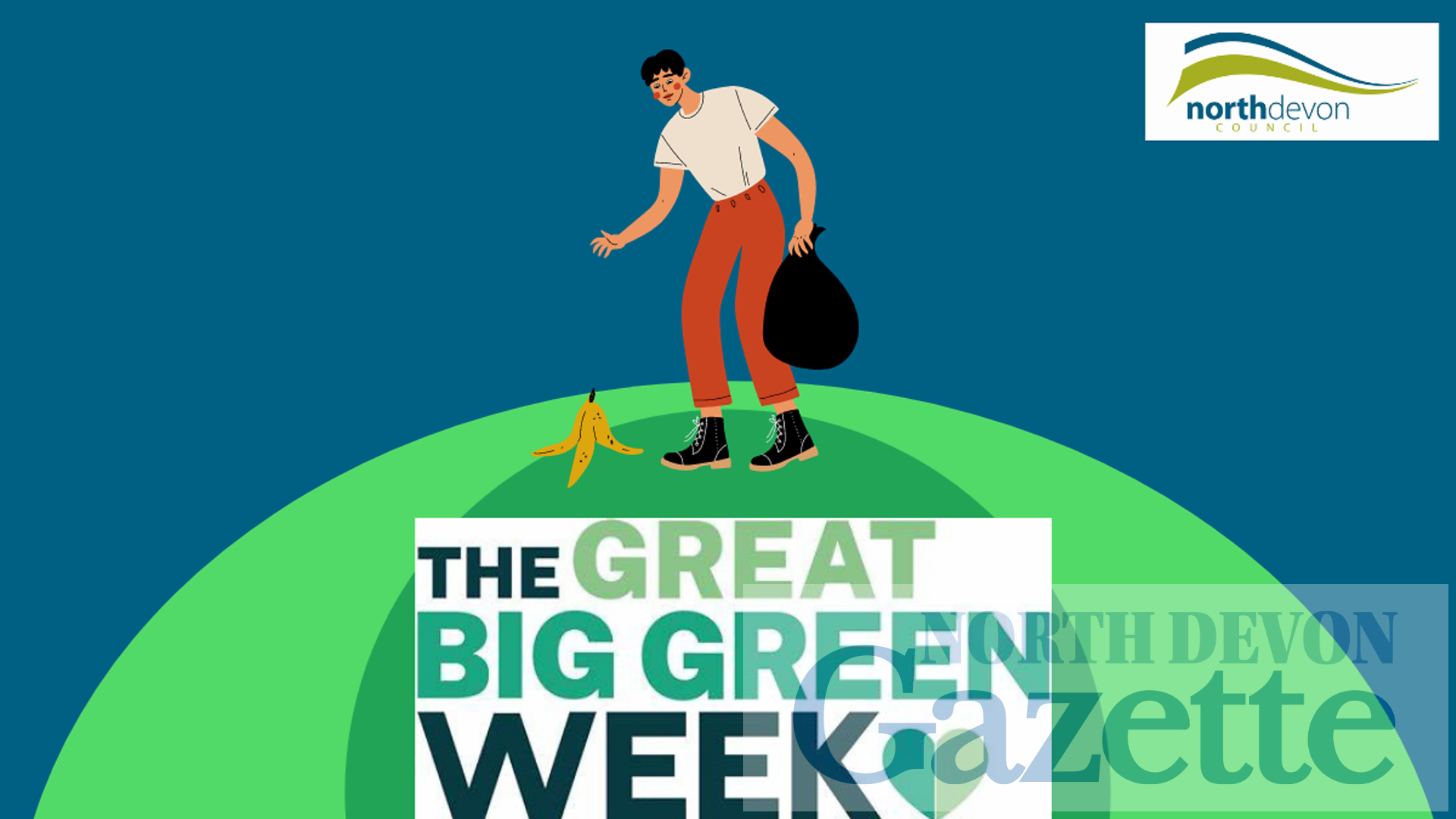 Hundreds of thousands of people across the UK will be taking part in a nationwide campaign to highlight the need for urgent action to tackle climate change and protect people, nature and places across the world, ahead of COP26, the United Nations Climate Summit, later this year in Glasgow.

Great Big Green Week, which runs from 18 – 26 September, will be a celebration of climate action and will see more than 4,500 community events and festivals being held in communities up and down the country.

Events at a national level will include the illumination of Wembley Stadium’s iconic arch in green and campaign messaging beamed onto London’s BT Tower. The theme for this year’s activity is ‘The Fight That Unites’, a declaration that people from all walks of life are united in their desire to tackle the climate emergency and understand the urgency of the challenge.

Great Big Green Week is being spearheaded by The Climate Coalition, the UK’s largest group of people dedicated to action against climate change, whose members include the National Trust, WWF, Women’s Institute, Oxfam and RSPB. Other organisations supporting the campaign include BT and the British Mountaineering Council.

Fiona Dear, Head of Campaigns at The Climate Coalition, commented:

“Action against climate change is the fight that unites people across Yorkshire, across the UK and around the world. That’s why so many of us are getting together for Great Big Green Week. In the next few months the UK Government has a unique opportunity, as host of the United Nations COP26 climate talks in Glasgow, to show real leadership in the fight against climate change.

“The public is looking to the Prime Minister to deliver a clear plan to limit a rise in temperature to stop floods, heatwaves and droughts getting even worse. This must mean cutting emissions and no new fossil fuel projects so we can limit global heating to 1.5 degrees, protecting nature and increasing financial support and green job opportunities to people on the frontline of the climate crisis at home and abroad.

“Climate change is a powerful adversary but we know that if we act soon, and work together, we can stop its worst consequences”.

Josh Ettinger, Researcher at The University of Oxford’s School of Geography and the Environment, added: “The UK public is significantly worried about how climate change is intensifying extreme weather events in the UK and around the world*. They want the government to prioritise both climate change mitigation and adaptation to these risks.”

To find Great Big Green Week events that are taking place near you, and how you can get involved, visit www.greatbiggreenweek.com

About The Climate Coalition

The Climate Coalition is the UK’s largest group of people dedicated to action against climate change. Along with its sister organisations Stop Climate Chaos Cymru and Stop Climate Chaos Scotland, it is a group of over 140 organisations — including the National Trust, Women’s Institute, Oxfam, and RSPB — and 22 million voices strong. The Climate Coalition is reaching across the UK to show love for all the things people want to protect from climate change, and to ask politicians to put aside their differences and commit to doing whatever is necessary to protect them. Thanks to our funders, including The National Lottery Community Fund.