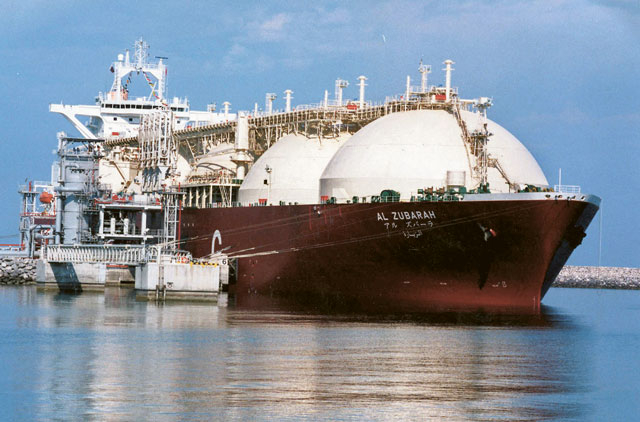 The British government has approached Qatar to seek a long-term gas deal and increase supplies as a natural gas shortage in Europe has led to soaring wholesale prices, the Financial Times reported on Friday.

British ministers and their counterparts from the world’s largest producer of liquefied natural gas have had talks over a long-term arrangement where Qatar would become a “supplier of last resort.”

Qatar has also rerouted four large tankers to the UK over the past two weeks, the report added.

The shipments were made after British Prime Minister Boris Johnson asked Sheikh Tamim bin Hamad al-Thani, the Emir of Qatar, for help at a recent meeting, the report said, according to a person familiar with the talks.

Natural gas prices have spiked this year as economies reopened after COVID-19 lockdowns and high demand for LNG in Asia pushed down supplies to Europe, sending shockwaves through industries depending on power.

Britain is pursuing a potential long-term deal in light of concerns over increased competition for LNG supplies with Asia, the report added.

A world where everyone is championed: Tolerance & Inclusivity Week curates diverse experiences for all Expo 2020 visitors