NEOM to invest in Saudi, foreign startups to develop talent 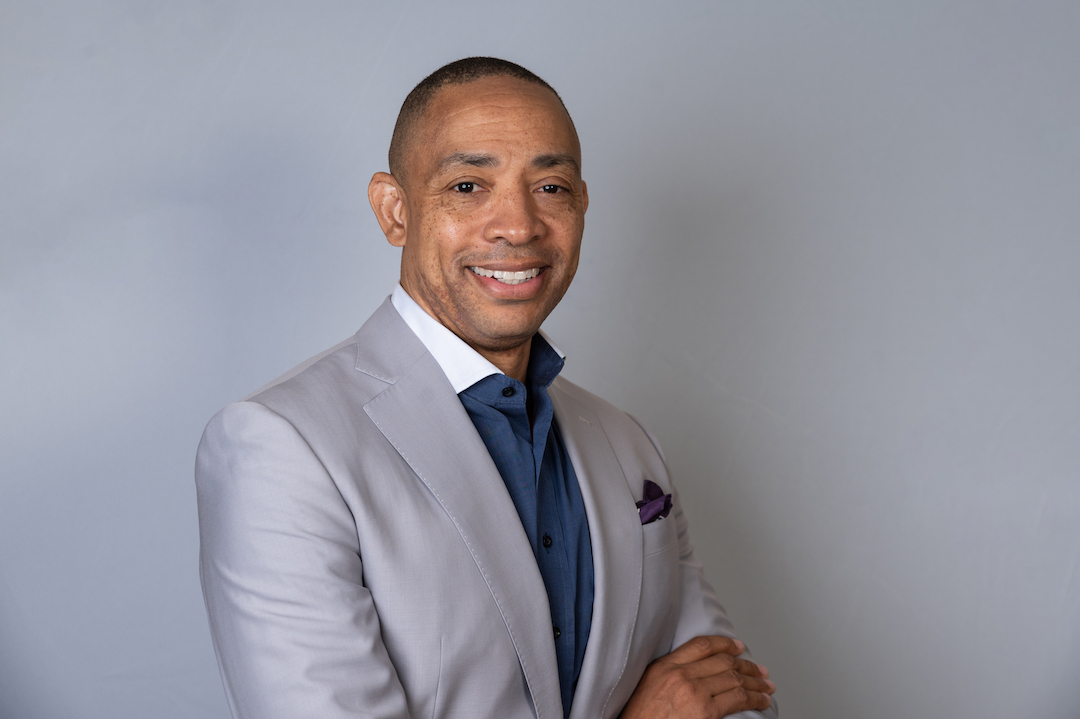 According to the Head of its Technology Arm, NEOM, the company building a futuristic city on Saudi Arabia’s Red Sea coast, plans to invest in technology startups in both Saudi Arabia and abroad.

Joseph Bradley, CEO of NEOM Tech and Digital Holding Co., remarked in an interview on the sidelines of the Future Investment Initiative conference in Riyadh.

“We’re also looking at companies here that we can acquire to help accelerate their growth pattern and create value right now with Saudi technology that could be exported to the rest of the world.”

However, NEOM’s investments will not be just about making money, but an opportunity to develop the Saudi economy.

“There is a lot of talent here in Saudi Arabia, so you want to become decent, well, I would not say that an adventurous capitalist is one for buying it just for the sake of pure investment,” he said. “We’re going to be looking at companies that could help us bring to market cognitive solutions.”

NEOM’s product roadmap is based around the idea of a cognitive product solution set.

“These are predictive applications using advanced data science to help businesses create more profit, to help users simplify their lives,” Bradley said. “To help us control and be able to bring trust back into the data economy.”

One product NEOM expects to be introduced is a consent management platform called Epsilon. Another will be a tool that helps enterprises simplify and coordinate various pieces of the internet of things value chain, he said.

“Many people talk about Metaverse as their digital world, but they were created in virtual environments.” “They created themselves because the physical world has already been built.”

“In NEOM’s case, we’re building the physical version of NEOM and the digital at the same time. So, we’re going to create some very unique experiences between the two that can only be accomplished if you were building to this platform.”

Saudi Arabia has quickly become a global player in innovation thanks to a record year for startups and funding.

Saudi startups in the financial technology sector stood out as the most funded in the Kingdom, and more private investors and venture capitalists are rushing to invest in these firms at early stages of their business lifecycle. The number of deals closed recently hit a record with over $150 million in the first half of 2021.

This represents a yearly 1,738 percent growth, topping other industries including food and beverage, as well as e-commerce, which was a star sector during the pandemic.

According to a report from Magnitt, FinTech startups closed 12 deals during the said period, accounting for 24 percent of the 54 deals across the startup ecosystem in the Kingdom.