Turkey, London, Dubai, Seychelles and Maldives, are the most prominent destinations of Kuwaitis this year. 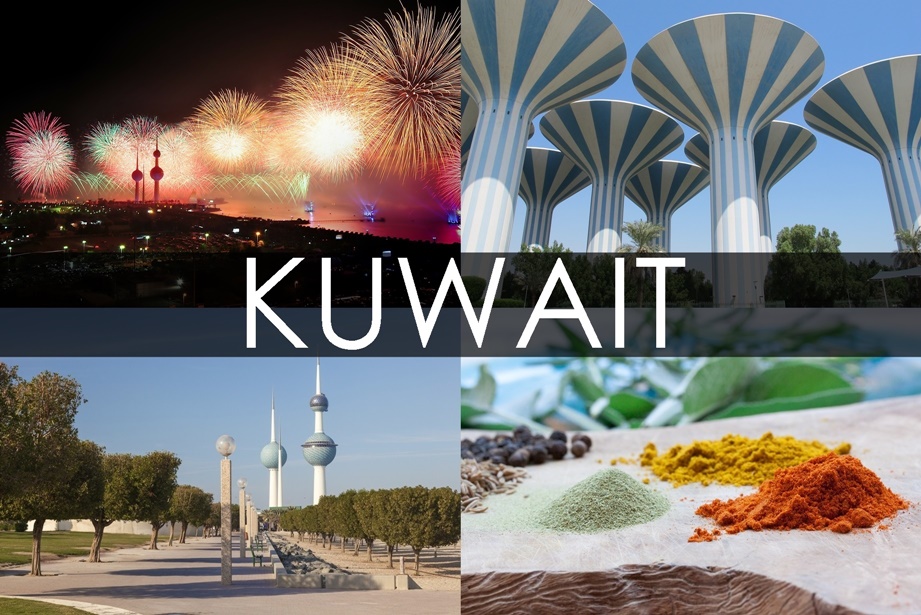 As the New Year’s holiday approaches and restrictions imposed by Coronavirus are mitigating, many Kuwaitis and expatriates are going on holiday abroad, especially as it will coincide with the private foreign school vacation. This will allow many families to enjoy this exceptional holiday in countries around the world after a long break.

Despite the emergence of “Omicron”, tourism and travel offices officials confirmed that the New Year’s reservations were not much influenced by the cancellation of a simple proportion of travellers, afraid of repeating the airport closing scenario. They also indicated that, during December 15th and January 7th, travellers’ destinations from Kuwait vary with Turkey (Istanbul) on top of the list, followed by London, Dubai, Seychelles and Maldives. However, Saudi Arabia appeared on the list of most preferred destinations for travellers from Kuwait during the New Year’s holiday for the first time.

For his part, the Director-General of Qu Joe, Robert Hayek, has drawn attention to the travel booking for New Year’s holiday outside Kuwait after a suspension due to Coronavirus pandemic restrictions. He highlighted the concurrence of the holiday with the private foreign Kuwaiti school vacation, which has rekindled the families’ appetite for various destinations.

Hayek pointed out that Turkey came on top of the list of reservations. At the same time, Saudi Arabia has emerged as a new destination that has attracted travellers with multiple activities that suit different age groups, such as the Riyadh Family Festival and others. Moreover, prices are low and do not exceed 20 dinars on the new Flyadeal, explaining that QJ Joe launches a bunch of 63 dinars to spend two nights in Riyadh, which includes round trip tickets and hotel reservations.

Most of the expatriates preferred to go to their countries this year during the holiday because the Coronavirus-induced financial pressures they had changed their travel plans, as well as their not seeing their families for long periods, Hayek added. New Year’s reservations weren’t affected by the emergence of “Omicron”, and only a neglectable number of travellers cancelled their reservations, afraid of repeating the airport closing scenario.

The prices of tickets returned to what they were before the Coronavirus, pointing out that the price of a travel ticket to Dubai between December 15th and January 7th was about 70 dinars in the case of early booking.

Corporate Manager of Como Travels & Tourism, Mohamed Bader, said that London came second of the momentum, especially from families, followed by Dubai, Seychelles and then the Maldives.

Bader explained that ticket prices during this period (December 15th to 7) are kin to those in 2019, i.e. before “Coronavirus”. They are affordable, and the traveller has multiple options that match their budget, either for direct travel or transit that is usually cheaper.

The ticket price at this period was 85 dinars to Istanbul, 180 dinars to London, and 250 dinars to the Maldives for the early reservation. It increases as time approaches, with the advantage of having the ticket more flexible for cancellation and adjustment.

All hotels have increased prices by 30 percent compared to 2019 and reached 100 percent in some destinations, given the significant losses they suffered during the pandemic and stopped them from working.

Bader advised the need to conduct health insurance for travel. It ranges from 5 dinars for standard, 10 dinars for silver, and 15 dinars for gold, each category covering specific medical issues.

Hayek said that every company has a specific system for dealing with travellers who cancel their flights. Some low-cost airlines place these funds in the balance of the traveller for reservations within one year after deducting cancellation fees, while other companies demand a cancellation fee before refunding the ticket.

He added that, in the case of postponement, a traveller only pays simple fees and the price difference on the new travel date, if any.