City A.M.: Saudi interest in investing in the real estate market in the UK 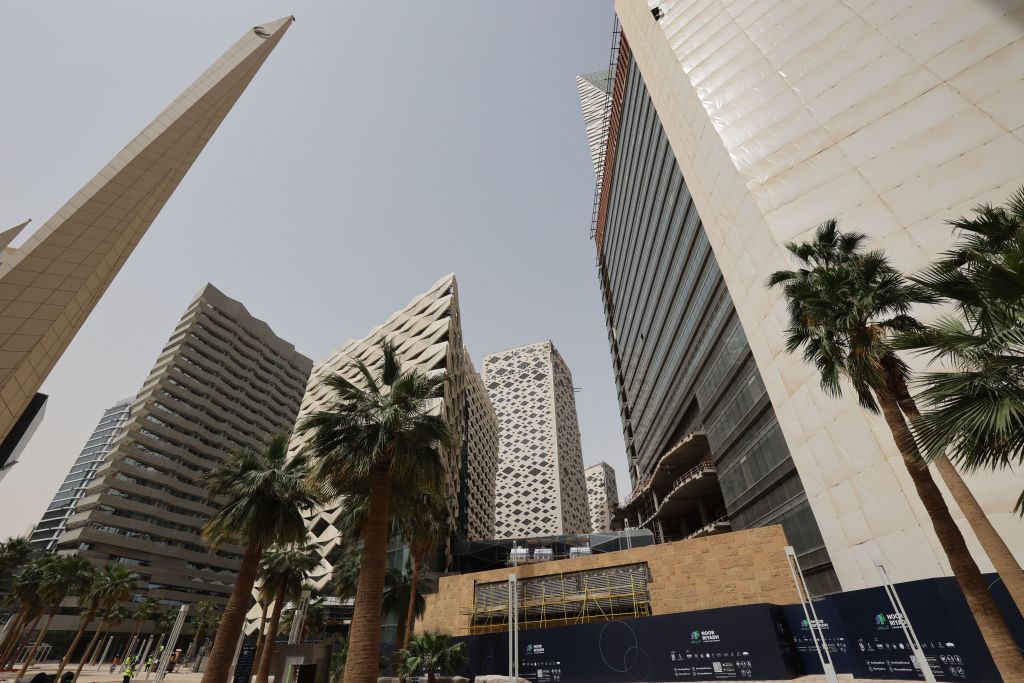 There are concerted efforts to attract Middle East investors, especially from the Kingdom. City A.M. stated that British government drafts confirmed that there is a tendency in Saudi Arabia to help increase investment in the United Kingdom, in particular in the real estate market. The attention follows the huge sports investment, where the Kingdom has purchased the public investment fund, estimated at 80% of Newcastle United Football Club this year.

The site says “the government is launching a concerted effort to attract Middle East investors to buy up property in parts of the UK outside London, with the drive touted as a potential tool in Boris Johnson’s levelling up agenda.”

A senior Department for International Trade (DIT) source said that investment minister Lord Gerry Grimstone was helping “package together” property opportunities for big money investors from Gulf states like Saudi Arabia and Qatar as a way to spread foreign direct investment to more parts of the UK.

This could help form a new pillar of the government’s agenda to level up economically deprived parts of the UK, the site adds.

It comes as the UK prepares to start negotiations on a post-Brexit trade deal with the six-country Gulf Cooperation Council trading bloc – which includes Saudi Arabia, Qatar, Oman, Bahrain, the United Arab Emirates and Kuwait – next year.

City A.M. adds that London has long been an attractive destination for wealthy Middle Eastern investors, with property in areas like Knightsbridge, Kensington, Bayswater and Notting Hill perennially popular.

However, a government source said the recent sale of Newcastle United could act as an example of how investment from GCC countries can be poured into areas north of London.

The Public Investment Fund, Saudi Arabia’s sovereign wealth fund, bought an 80 per cent stake in Newcastle United this year. The purchase made Newcastle the richest football club in the world and will lead to hundreds of millions of pounds of investment into new players.

Sophia Gaston, head of the British Foreign Policy Group think tank, said: “It’s encouraging to see the government thinking about how the levelling up and global Britain projects can work hand-in-hand.

“There’s been a lot of recent focus on on-shoring and other domestic capabilities, but we also need to make global connectivity and openness a priority in any efforts to transform local economies.”

An International Trade spokesperson said: “The UK enjoys a strong relationship with the GCC. From green initiatives to financial services and education, continued trade and investment between our nations has the power to unlock economic growth, jobs and prosperity in every part of the UK.

He concluded that “We are a top destination for investment from GCC members, and we welcome foreign investment which delivers on the government’s wider objectives including levelling up, clean growth, innovation and job creation.”

Bill Gates visits Expo 2020 Dubai.. This is what he did during his tour