The mutation of a cheque’s function withdrawn in foreign currencies – Credit Instrument! 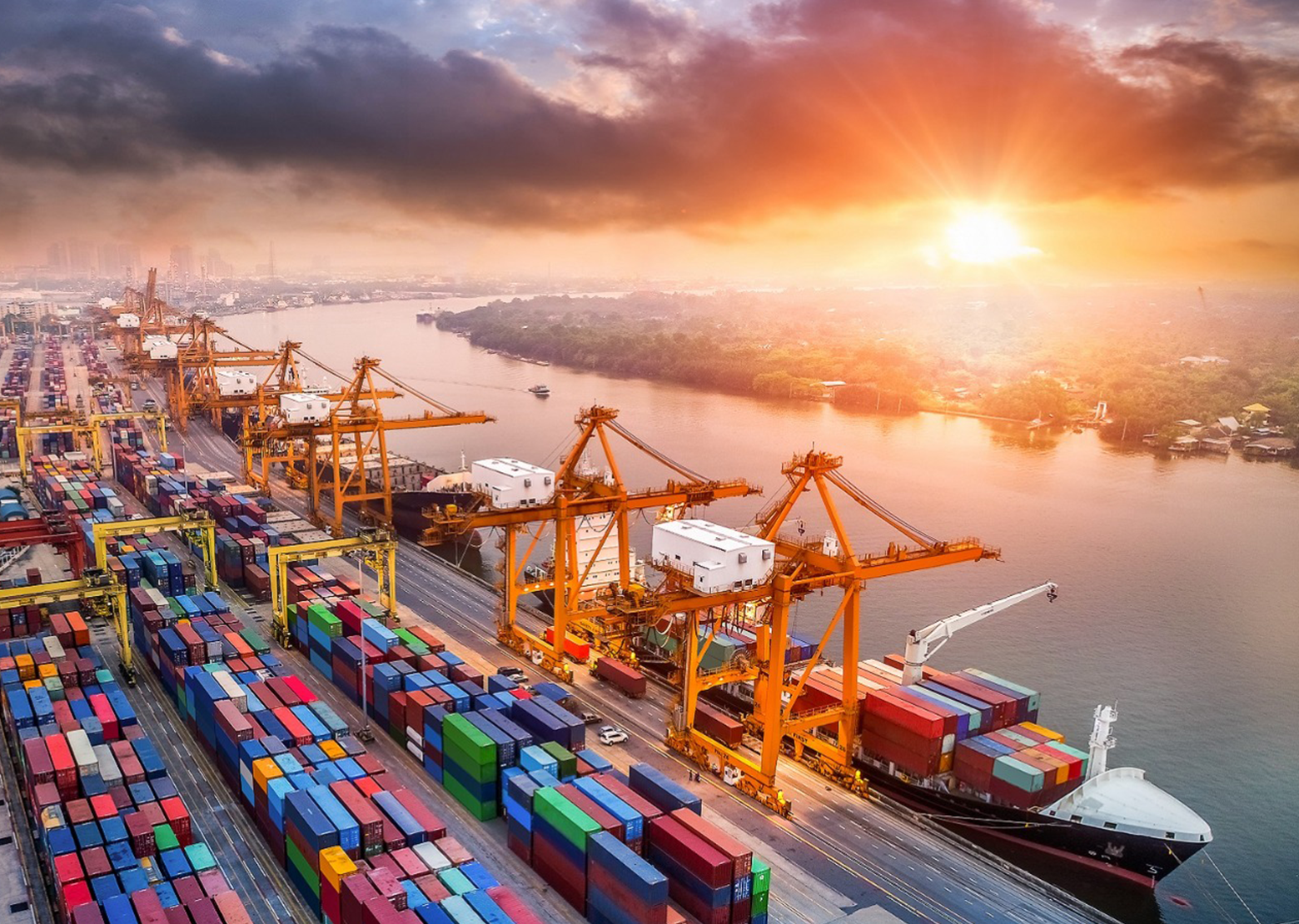 BY: Zeina Wakim
LLM in Maritime Law
Attorney at Law

[/vc_column_text][/vc_column][vc_column width=”2/3″][vc_column_text]On 5th November 2021, our firm, a boutique law firm established in Lebanon since 2015 specialized in maritime, corporate and litigation fields, has been successfully engaged in the creation of a new case law in Lebanon in relation to the type of deposits that must be presented, in the context of international contracts, by debtors in case of a vessel arrest/seizure of assets in compliance with article 857 of the Civil Procedures Law. This issue is very critical in the current turmoil prevailing in the Lebanese market caused by the ongoing economic, financial and banking crisis resulting from the lack of liquidity in foreign currencies.[/vc_column_text][/vc_column][/vc_row][vc_row][vc_column][vc_empty_space height=”40px”][vc_column_text]Background

In 2020, namely at the beginning of the above-mentioned crisis in Lebanon, our firm has been entrusted by the crew members/P&I Club of a vessel anchored at Beirut Port and its bunker supplier respectively with claims related to unpaid wages and unpaid bunker invoices.

Accordingly, and following arrest applications submitted on behalf of the clients in this regard to the Head of the Execution Bureau in Beirut, namely Pr. Faysal Makki, the vessel was arrested at Beirut port as a guarantee of the debts owed to the foreign crew members and the international bunker trader.

After approximately one year of silence, the owners of the arrested vessel, a foreign company, have submitted, in the provisionary arrest files, local banker’s cheques issued to the order of the Head of the Execution Bureau in US Dollars amounting to the respective debts’ values and marked by the drawee “TO BE ONLY PAID IN LEBANON”. In addition, they have requested from the Head of the Execution Bureau to lift the arrest over the vessel and to transfer it to the deposited cheques.

In compliance with the applicable laws in Lebanon, we have submitted to the Head of the Execution Bureau, Pr. Faysal Makki, two objections to the above-mentioned requests and have relied on article 857 of the Civil Procedures Law to argue that the deposited cheques do not constitute, in practice, sufficient deposits since their “real” value is not equal to the value of the debts for which the vessel was arrested at Beirut Port. In other words, we have underlined that since local cheques withdrawn in foreign currencies cannot be currently cashed in Lebanon in such currencies – they can only be cashed in Lebanese Pounds at a rate of 3,900 Lebanese Pounds per 1 US Dollars – the “real” value of the cheque will not be equal to the value of the debts and consequently a cash deposit in US Dollars must be made in the safe box of the Execution Bureau in order to lift the arrest over the vessel.

The Head of the Execution Bureau upheld our arguments and considered that, in the current circumstances, and as a result of the prevailing crisis, the drawer’s right on a cheque’s provision (the provision being at the disposal of the drawee) cannot be transmitted to the payee if the cheque is withdrawn in foreign currencies since the latter is deprived from his right to liquidate the cheque in cash at its nominal value due to the banks’ defaulting position in foreign currencies.

He added that, as a result of the banks’ defaulting position and their inability to fulfill their obligations in relation to the deposits, the debt linked to a cheque’s provision has changed in nature to become a contingent debt as opposed to a certain debt which has made the cheque collectable in foreign currencies only in the market (or as some may call it “black market”) and not through the banking system and has bound its “real” value to fluctuations depending on many factors, such as time value of money, default risk and supply and demand.

Furthermore, Pr. Makki considered that the function of the cheque withdrawn in foreign currencies has mutated from a “mode of payment” to a “credit instrument”.

Based on the above, he has rejected the deposits presented by the owners of the vessel due to their insufficiency.

This judgement constitutes a significant development and a useful guidance in relation to a contemporary legal matter that remains unclear in the predominant financial, banking and economic crisis in Lebanon.

The cheque is regulated in the Lebanese Code of Commerce. In order to guarantee the cheque’s function as a means of payment, the legislator has assigned numerous guarantees to ensure that it is an assertive payment instrument that replaces banknotes upon settlement. In specific, the legislator has strengthened the stipulations related to the provision, endorsement, guarantee of payment, solidarity, time-bar and returned cheques (Article 666 of the Penal Code).

Pr. Makki’s conclusion in this judgement was founded on the above-mentioned legal principles related to the cheque, in specific the provision and the guarantee of payment elements. He considered that, since the cheque withdrawn in foreign currencies – which is mandatory in international transactions -can only be cashed in such currencies by the payee in the market at a value lower than its nominal value – as a result of the banks’ defaulting position and their inability to fulfill their obligations in relation to the deposits – this type of cheques has lost its function as a “mode of payment” to become a “credit instrument”.

This verdict will strengthen the position of unpaid international creditors and will ensure that justice is served since it will prevent debtors with bad motives from circumventing the execution of their monetary obligations by benefiting from the prevailing crisis in Lebanon and the numerous exchange rates of US Dollars.[/vc_column_text][/vc_column][/vc_row][vc_row][vc_column][/vc_column][/vc_row]

What are the most popular NFT games to Play-to-Earn in the UK?