Philatelic medals at the London Exhibition 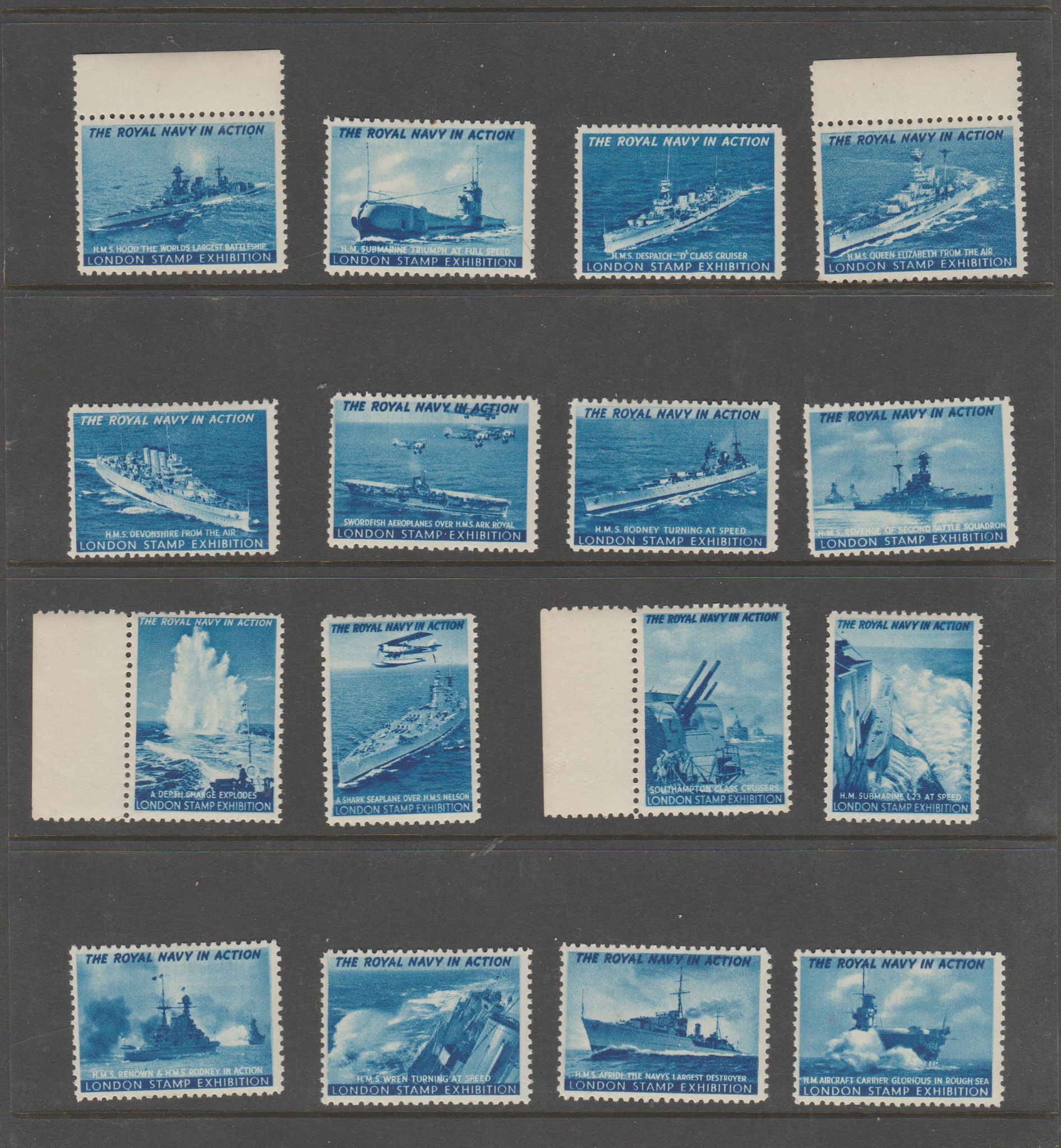 Participants from the Association achieved honourable awards, with Thomas Johansson, a resident of the UAE, taking the gold medal for his “Muscat 1864 to1948″ exhibit: the Development of the Indian Post Office in Eastern Arabia.  Abdullah Mohammed Tayyip Khoury was awarded the gold medal for his participation in the theme” Abu Dhabi from the Trucial States to the United Arab Emirates.” Ahmed bin Isa Al-Sarkal was awarded the Great Distinguished Silver Medal for “Abu Dhabi stamps 1963-1973.” Finally, Shafiq Umar Awan received a silver medal for his participation in ” Postal Markings of Britain.”

In the youth category, Adithya Sarma received a bronze medal for his participation in the theme “Conserve Wildlife.”

The British ambassador to Morocco turns into a storyteller in Marrakech