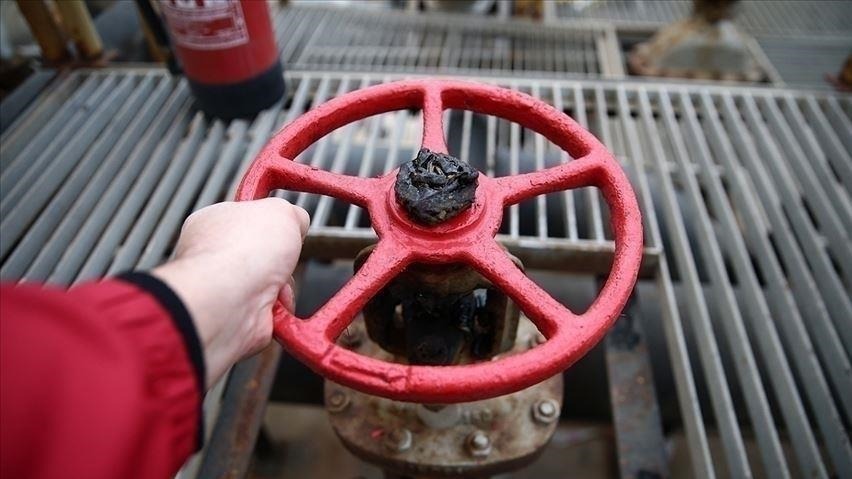 In the current Ukrainian crisis, Arab countries producing conventional energy (oil and gas) have found an opportunity to improve the oil and crude industry, in conjunction with large price rises.

Natural gas prices rose to more than $3200 per thousand cubic meters, the highest level in the sector’s history.

The natural gas producing countries in the region are Qatar (the world’s largest exporter of liquefied gas), Algeria, Saudi Arabia and the United Arab Emirates, while Iraq recently began to focus on the natural gas sector.

According to Bloomberg, a country like Qatar needs a $44 barrel of oil to balance without a deficit, while Saudi Arabia $72.4 and Kuwait $65.3.

With oil prices above $130, all the oil-producing Arab States see the current situation as an ideal time to strengthen their public finances and to fill any deficiencies caused by the prices of the past eight years.

Global investment banks were likely to continue rising oil prices, with Goldman Sachs forecasting $150 a barrel in the next three months, while Russia predicted that any oil embargo would mean a barrel price of $300.

Indeed, the United States announced a ban on Russian oil from entering the country, and the same decision was followed by Britain in two separate statements.

JPMorgan Says $185 Oil Is in View If Russian Supply Hit Persists, adding that 66 per cent of Russian oil is currently struggling to find buyers.

The supply shock was so large in the short term that oil prices needed to reach and survive on $120 per barrel several months, assuming there would be no immediate return of Iranian crude.

Ahmed Hassan Karam, an analyst on world oil markets, said prices had reached record levels because of the aftermath of the Russian-Ukrainian War and Western economic sanctions against Russia.

Karam explained that prices had received strong support, owing to the delay in the completion of the Iranian nuclear talks and, consequently, the delay in the possible return of Iranian crude to markets.

The ban on Russian oil from markets, without alternatives, would create a large supply gap and push prices further up.

For his part, Kuwaiti oil analyst Khaled Bodi says that Russia currently accounts for about 12 per cent of the world’s already poor oil supply.

Bode considered that the Russian oil embargo would be a shock to markets in the absence of alternatives, explaining that the production capacity of OPEC + members was not ready enough to increase production.

Some OPEC members had the capacity to increase production, such as Saudi Arabia, the Emirates, Kuwait and Iraq, but not in large quantities that could meet the projected supply deficit.

U.S. President Joe Biden has called on the Organization of Petroleum Exporting Countries (OPEC) to increase production to fill the potential energy supply gap from Russia, which leads ten producers outside OPEC within the OPEC + oil alliance.

Bill Gates: America’s Top Farmland Owner. Why would the Microsoft founder buy all this farmland?