Seven of the World's Richest People Live in Dubai 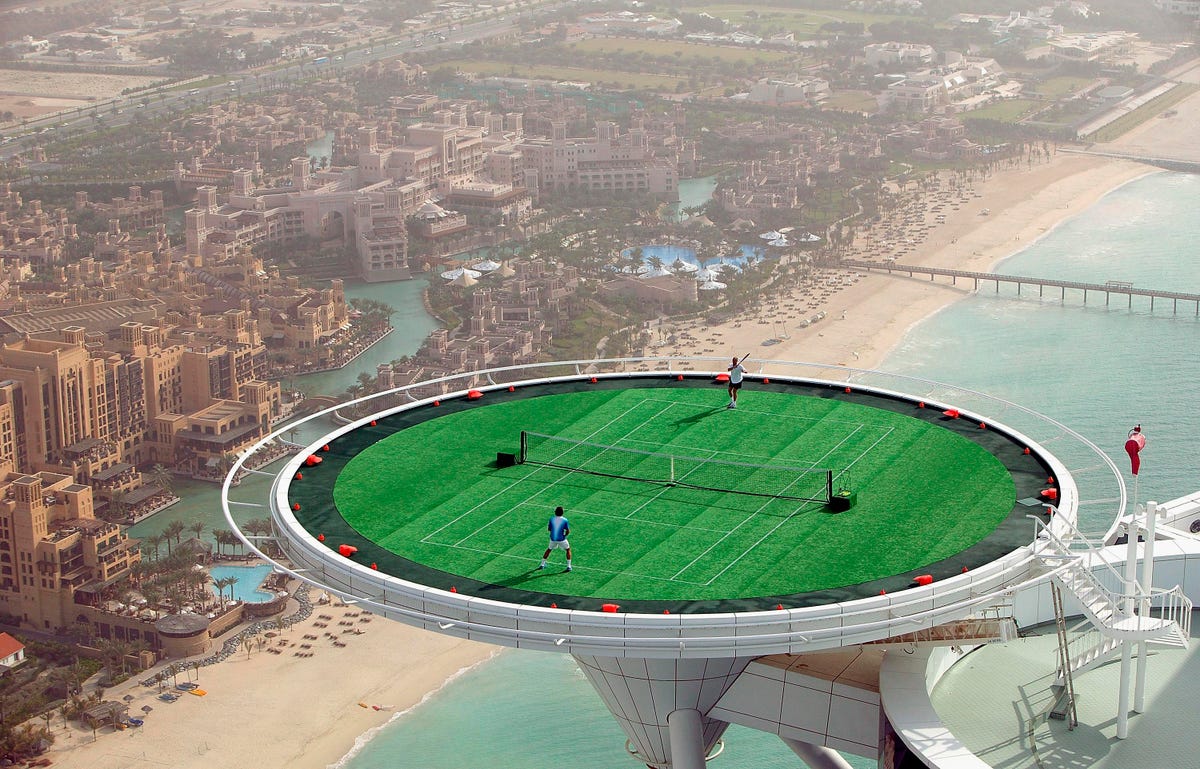 With over 200 million nationalities residing in the emirates, the living standards for expats in the UAE revealed to be the highest in the region, according to the latest research by global mobile top-up platform, Ding.

Forbes Middle East highlights the seven expatriate billionaires residing in the UAE, with a combined wealth of $32.2 billion.

The list includes four wealthy people from India, including Micky Jagtiani, the oldest billionaire on this list, aged 70.

The youngest expatriate billionaire based in Dubai is 37-year-old Russian Pavel Durov, who tops the list below, and the only billionaire to make his fortune from technology.

Source of wealth: Food and beverages

To all content creators, that’s how you earn more money from Horizon Worlds!