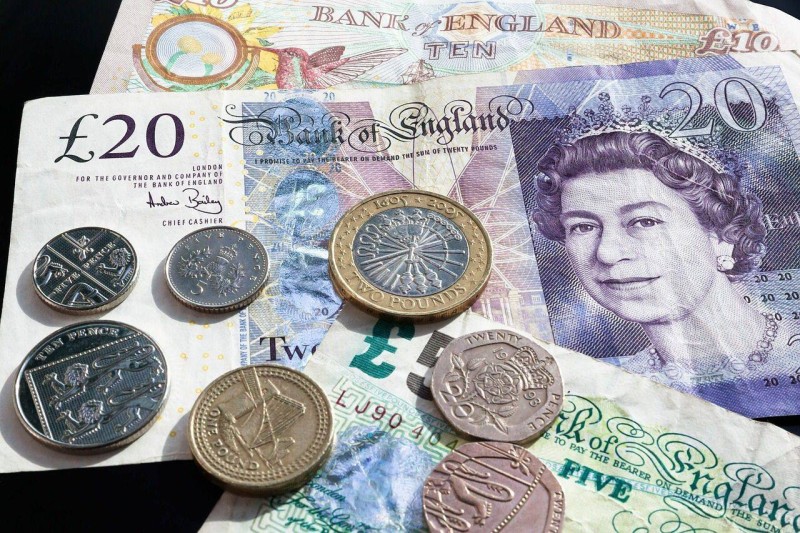 The British daily (Financial Times) published an editorial earlier this month on a study proving that London is undoubtedly the world’s dirty money capital.

The report said London has now become a red carpet for individuals who have relied on illegal businesses around the world for decades. He said Britain was now a very open financial centre, and there were no key elements of the legal and financial system that would make the city of London a better place to bring in dirty money and laundry wealth.

The report points out that the United Kingdom has completely lost its moral compass by violating many outposts, such as the British Virgin Islands and the Channel Islands. A new financial system was created, the purpose of which was to provide financial secrecy to those islands and to camouflage companies and merchants moving into the world economy without leaving any of their fingerprints. He also pointed out that many marine industries in the sea areas have spread trillions worth of dirty money.

This is how corruption has gone around the world. After the fall of the Soviet empire, the 1990s saw a struggle to seize the wealth of the entire empire, which was crumbling within a few years.

The meeting place for all this was in London, where the Soviet Party’s dirty money had accumulated under Margaret Thatcher, who began to liberalize the financial services sector with great transparency.

For the past two decades, the UK has welcomed Russian money of all kinds and sources, including law firms, real estate agents and even the government. There are reports that Prime Minister Boris Johnson said he wanted to turn London into a hub for Russian money when he was mayor of London. The London Stock Exchange has welcomed a number of Russian companies intending to convert the UK and London into a European base for Russian currency.

The newspaper noted that one of the reasons Britain entered the area was the failure of the British ruling elite to regulate financial regulation before the financial crisis. For example, the Golden Visa schemes were introduced in 2008 to attract wealth and foreign capital to London.

But it is being misused by those who want to bring their dirty money to London and are using this scheme to establish legitimacy and credibility, which is considered a credible jurisdiction. The idea of ​​selling British citizenship has been a scandal for years, with about 1,200 gold visas sold in 2012, but it was finally scrapped this time. The report said several suspicious activities and financial information had not yet been verified.

In some cases, you can put any name to hide your identity; the report pointed out that there are names like Adolf Hitler, Donald Duck and Fact Mickey. It is ironic that no one verified the information. In fact, they did not have the legal capacity to verify the information, investigate the misinformation or remove it from the record.

The report stressed that there are few addresses with thousands of registered companies within the United Kingdom.

The report concludes that Britain, as the most open financial centre, will be affected by the country’s dirty money and will be considered guilty of money laundering activities.

Related Topics:arabiskFinancial Times
Up Next

Seven of the World’s Richest People Live in Dubai