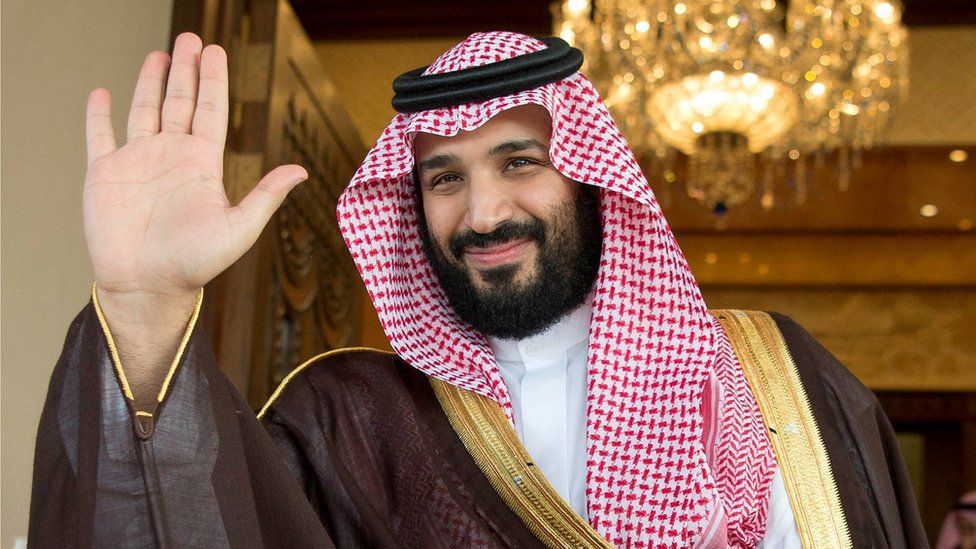 Saudi Arabia wants to build a gigantic megastructure that contains a city for 9 million people, its crown prince announced Monday.

The design takes the shape of two parallel buildings with mirrored surfaces, rising 500 meters (1,640 feet) above sea level — taller than the Empire State Building — and stretching horizontally for more than 100 kilometers.

They’re part of the prince’s $500 billion Neom project, a plan to turn an expanse of desert the size of Belgium into a high-tech region.Announced in 2017, Neom is Saudi Crown Prince Mohammed bin Salman’s flagship megaproject.

He’s billed it as a testbed for new technologies that could revolutionize urban life — as well a way to attract foreign investment and diversify the oil-dependent economy.

But five years in, Neom has been plagued by setbacks, many stemming from the difficulty of implementing the prince’s grand and ever-changing ideas, according to current and former employeesNeom’s plans include an industrial city and a mountain ski resort.

But its centerpiece is The Line, a linear city unveiled in 2021.

Initially described as a series of walkable communities close to nature, it has since transformed into the current idea to build a megastructure that makes up the entire city, with gardens and parks along the inside.

The announcement confirmed reporting by Bloomberg last month that Saudi Arabia was planning to construct the world’s largest buildings.