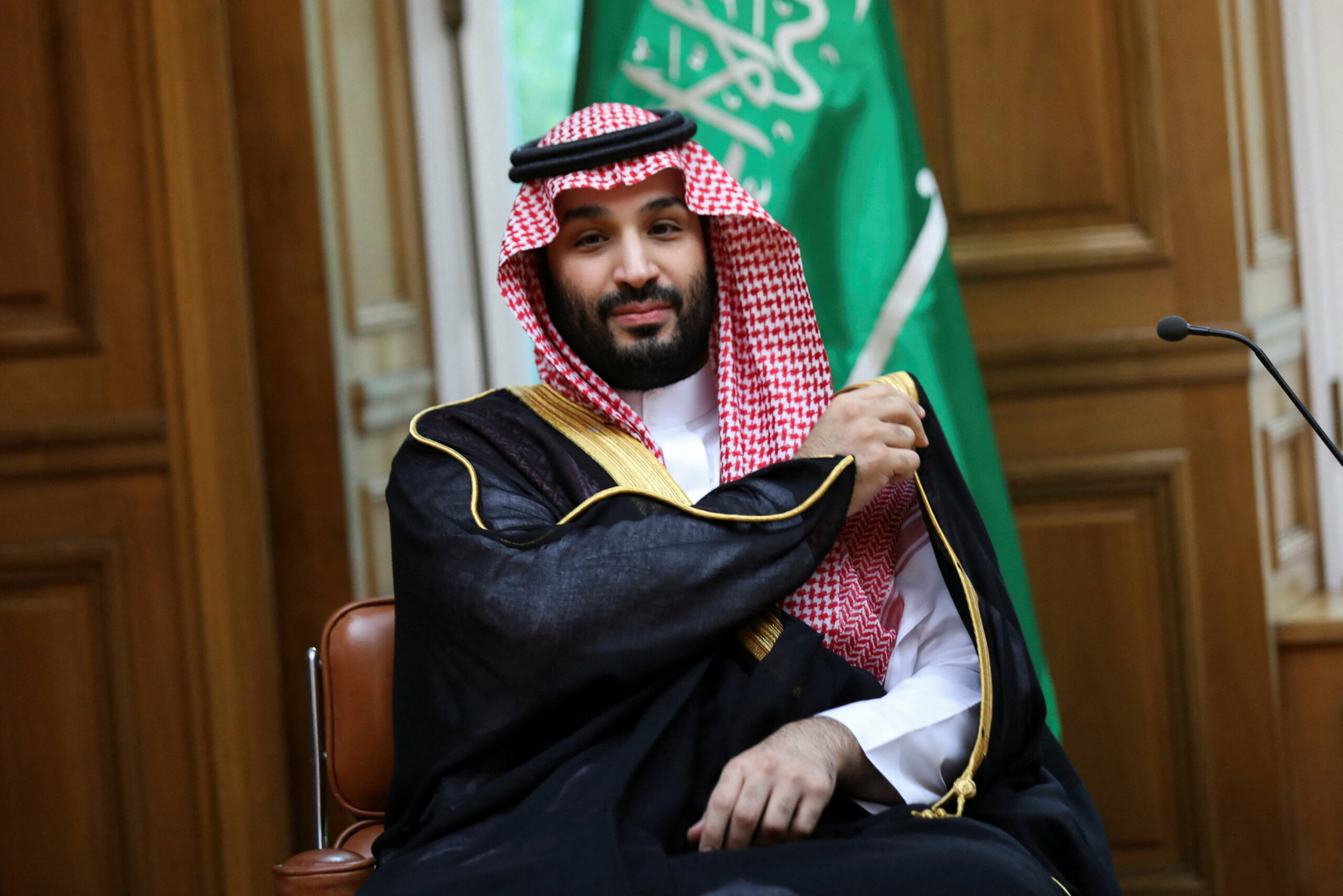 The Line – which will be the centrepiece of NEOM, a mega economic zone along the Red Sea – will be composed of two 170-kilometre long towers stretching through coastal, desert and mountainous terrain.

The towers will be 500 metres tall – taller than the Empire State Building – and surrounded by a mirror glass facade.

A promotional video released on Monday described The Line as being part of the “revolution of civilisation”.

MbS first unveiled his idea for a linear city in January 2021 the Wall Street Journal reported.

Most of NEOM is meant to be completed by 2025, as per the timeline set by Saudi Vision 2030, the crown prince’s ambitious plan to wean the Saudi economy off of oil by the end of this decade.

But WSJ reported this weekend that an initial impact assessment of The Line produced in January 2021 said construction of the development could take 50 years.

NEOM employees have also raised concerns that people may not want to live in a vertical city following the Covid-19 pandemic, and that the size of The Line could impact groundwater flow in desert wadis and restrict the movement of animals, WSJ said.

The NEOM project drew criticism from rights groups after it was revealed that residents of the area of the new megacity were offered compensation “under threats”. In April 2020, Saudi activist Abdul-Rahman al-Huweiti of the Huweitat tribe was killed by authorities while “resisting eviction”.

Reacting to the unveiling of The Line’s design plans, social media users described the plan as “dystopian”.

MbS said on Monday that NEOM’s estimated $500 billion cost will be partly financed through a flotation expected in 2024.

The city’s first phase is set to cost 1.2 trillion riyals ($319.39 billion), half of which will come from the kingdom’s sovereign wealth fund, the Public Investment Fund, he said.

Saudi Arabia will tap sovereign wealth funds in the fourth quarter of this year to raise part of the remaining 600 billion riyals, which will also be funded through private sector investment and an initial public offering that is expected to take place in 2024, he said.

Saudi Arabia will also allocate 300 billion riyals for an investment fund linked to NEOM, which will invest in companies setting up there.

“NEOM will add a trillion riyals ($266 billion) to the Saudi stock market value. At least 1.2 trillion in the beginning and the overall will increase after project completion to exceed 5 trillion,” MbS was quoted as saying on state-owned al-Ekhbariya TV.

Saudi Arabia’s booming economy: How the kingdom is outperforming the global growth outlook