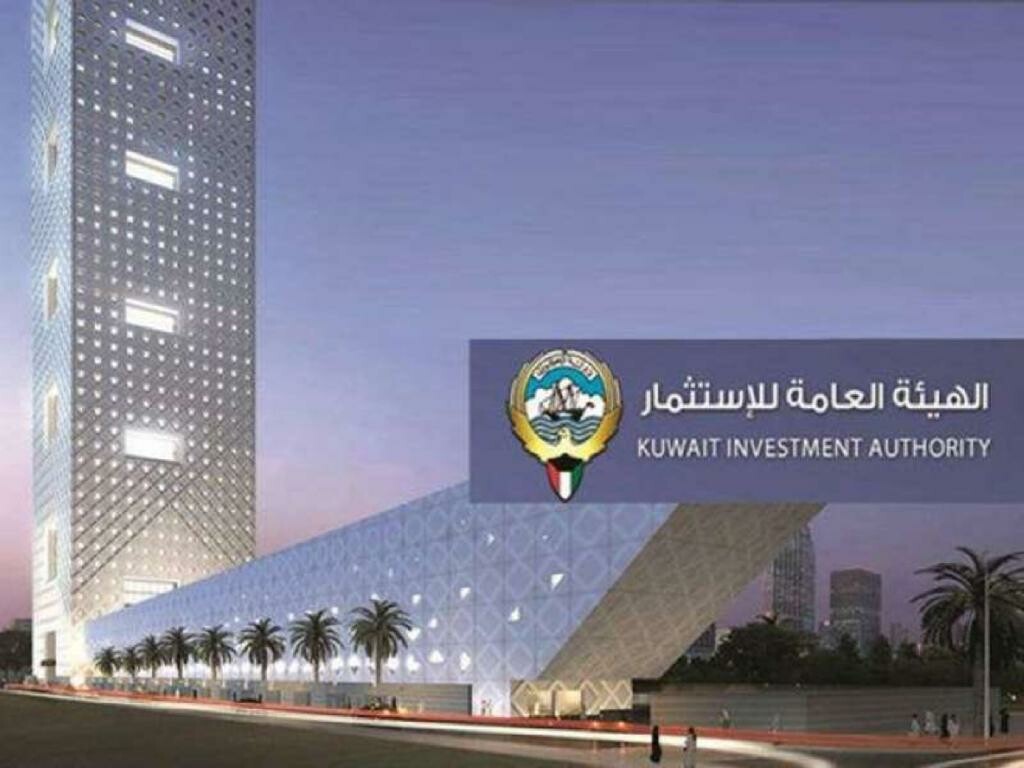 Mr Al-Halabi had previously worked at one of the office’s subsidiaries, St Martins Property Group, the London-based real estate investment firm owned by the Kuwaiti fund. 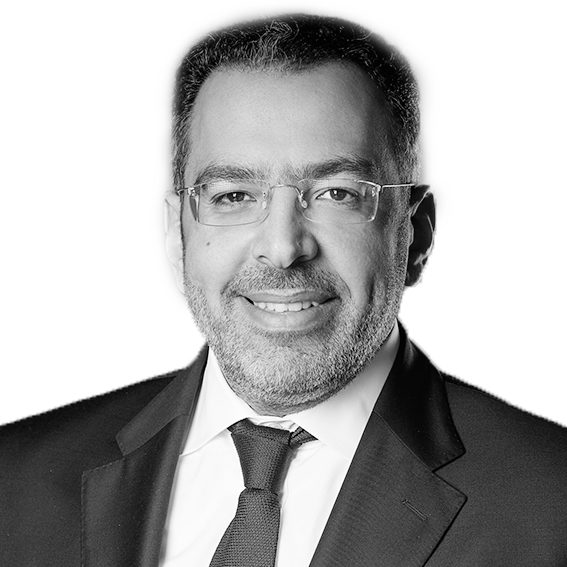 The KIO has about 100 employees and has recruited some senior executives recently. In the meantime, the London office has also been embroiled in a legal battle with former executives.

The KIO mainly invests directly, predominantly in public equities and fixed income, but also in alternatives like real estate and private equity.

Related Topics:arabiskKuwait Investment Authority
Up Next