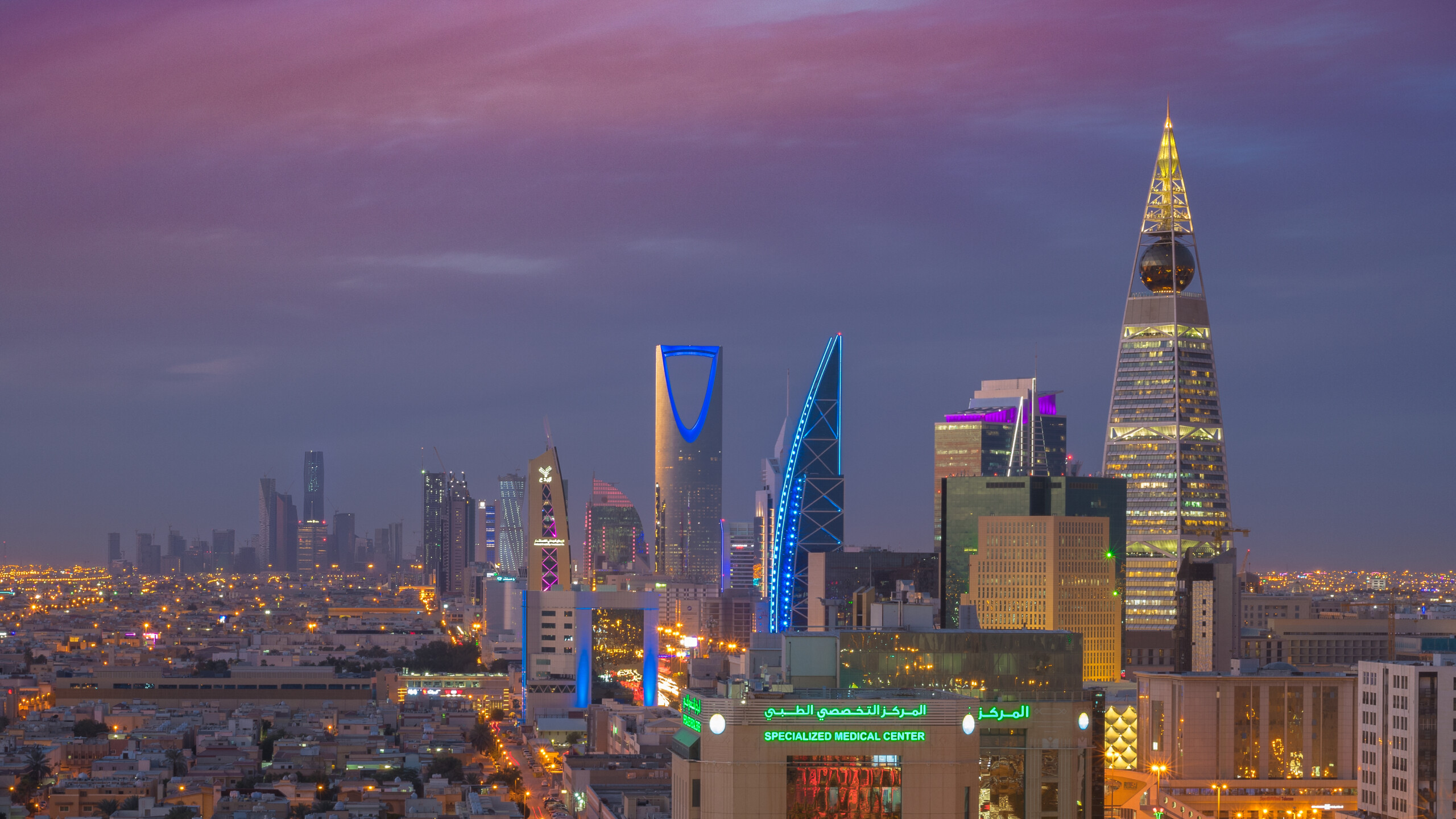 In conjunction with oil crises and wars over gas and energy, countries are moving to wean themselves off petroleum products by adopting alternatives. So oil-producing countries whose economy is entirely dependent on crude oil had to find alternatives to the oil economy.

Speaking of oil, this necessarily calls for talking about one of the world’s largest oil producers, the Kingdom of Saudi Arabia, as its strategic outlook on building its economic future has made it start with tangible steps to create a new path away from oil. Hence, Saudi Arabia is now on the track to a non-oil economy.

The seasonally adjusted S&P Global Saudi Arabia Purchasing Managers’ Index (PMI) for the whole economy climbed to 57.7 in August from 56.3 in July, breaking above the series average since 2009 of 56.8.

“Total new orders rose at the quickest pace since October last year, driven by improving client demand, higher exports, and a broad recovery in economic conditions since the pandemic.”

A strong increase in new export orders fuelled the rise in new orders, although they rose at a slightly softer pace than July’s eight-month high.

The output sub-index, which measures business activity, rose to 61.5 in August from 59.9 in July, roughly in line with the series average of 61.4.

The rise in input costs decelerated for a second consecutive month, roughly in line with the series’ average.

A trillion dollars for Tourism

The tourism sector is the first area that Saudi Arabia plans to develop strategically. According to a Wall Street investigation, the government plans to spend $1 trillion over the next decade to turn Saudi Arabia into a mass-market tourist destination. The investigation also addressed talk of a nascent cruise sector, luxury Red Sea resorts and eco-lodges in the desert that are all in the works.

The Kingdom plans to attract 55 million international tourists annually by 2030, just over half the number that visited France, the world’s most popular destination, in 2019.

The government assigned $4 billion to encourage private-sector investment. Hotel chain Radisson Hospitality Inc., which has 26 properties in Saudi Arabia, now plans to open 20 more within the next three years, and Hilton Worldwide Holdings Inc. wants to add 75 over a decade to its existing 16.

Saudi Arabia has taken a promotional and strategic approach to appeal to the mass market by attracting high-profile persons in hospitality to oversee the implementation of new tourism plans. One of those helping in that direction is Jerry Inzerillo, renowned hospitality and tourism executive from Brooklyn who has launched hotels and resorts from the Bahamas to South Africa.

He was hired in 2018 to run Diriyah, a $40 billion development project. It aims to cement the origin story of Saudi Arabia for both domestic consumption and international appeal.

“In a world of wonders, there’s only one Diriyah” is Mr Inzerillo’s catchphrase to market the attraction, which has little name recognition outside Saudi Arabia.

Diriyah is now among the most advanced of a string of massive building projects that includes a skyscraper set to stretch for 75 miles. It is closed to the public for renovation, but the aim is to reopen the historic district—one of the Kingdom’s UNESCO sites—before the end of the year with the goal of pulling in 27 million visitors annually by 2030.

Related Topics:arabiskKingdom of Saudi Arabia
Up Next