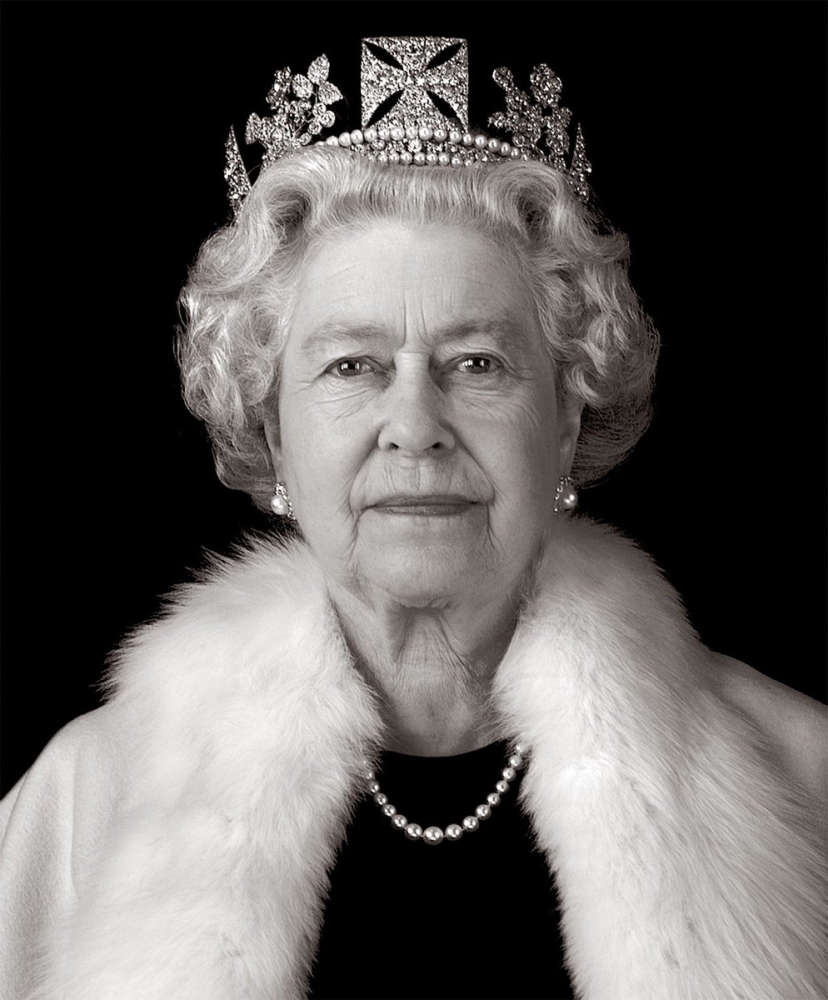 Arab leaders have expressed their heartfelt condolences over the death of Queen Elizabeth II.

Following the official announcement of the Queen’s death by Buckingham Palace on Thursday, tributes have been pouring in for the late monarch from across the Middle East.

The Royal Embassy of Saudi Arabia described the Queen as “a long and steadfast friend to Saudi Arabia.”

On behalf of the Saudi people, the embassy expressed its deepest condolences to the British Royal family and the people of the United Kingdom, as well as the Commonwealth on the passing of the Queen.

The embassy, in a tweet, said, “Her Majesty was a long and steadfast friend to KSA, and she will long be remembered for her endless service to her country and her people.”

In a similar vein, President Sheikh Mohammed bin Zayed al-Nahyan described Queen Elizabeth II as a “close friend of the UAE and a beloved and respected leader whose long reign was characterised by dignity, compassion and a tireless commitment to serving her country.”

The leader of Qatar, Sheikh Tamim al-Thani, said,“Our sincere condolences to the Royal Family and the British people over the death of Queen Elizabeth II, which with her loss the world has lost a great human symbol.”

Oman’s Sultan Haitham bin Tarik described the Queen as “a close friend of Oman (who) contributed to strengthening the close bilateral relations between Oman and the UK.”

In a statement via his verified Twitter handle, Egypt’s President Abdel Fattah al-Sisi said, “I offer my sincere condolences, on my own behalf and on behalf of the people of Egypt, to the Royal Family, the British Government and the people of the United Kingdom, on the death of Queen Elizabeth II, who led her country for decades with great wisdom.”

In his condolence message, Jordan’s King Abdullah II said, “Jordan mourns the passing of an iconic leader. Her Majesty Queen Elizabeth II was a beacon of wisdom and principled leadership for seven decades.”

King Abdullah described the late Queen as “a partner for Jordan and a dear family friend,” adding, “we stand with the people and leadership of the UK at this difficult time.”

Abdullah’s mother was British, and the king was educated at the Royal Military Academy Sandhurst in the UK. The monarch has declared a seven-day period of mourning across Jordan.

Arab leaders and royals in the Middle East and the United Kingdom’s royal family have enjoyed a special mutual bond and political interests over the years. The Queen, until her passing, relished many connections in the region.

The queen also hosted many Middle Eastern leaders during her reign. During one of her visits in 2003, Queen Elizabeth II drove Saudi King Abdullah around Balmoral.

According to a former UK ambassador to Saudi Arabia, the king asked the queen to “slow down and concentrate on the road.”

Also in 1979, Queen Elizabeth II visited Kuwait, Bahrain, Saudi Arabia, Qatar, the United Arab Emirates and Oman during a trip to the Gulf.

Queen Elizabeth II, who witnessed seven decades on the throne of the United Kingdom, a longer reign than any other British monarch, died on Thursday afternoon at Balmoral Castle, her estate in the Scottish Highlands, at the age of 96

The Ministry of Social Solidarity’s Weekly Report: Protocol with Dubai Police to promote awareness between the youth of the two countries