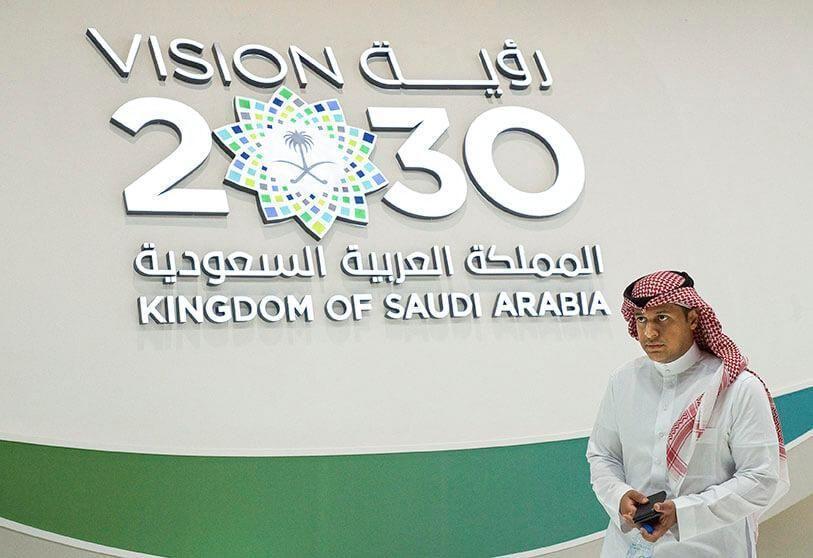 Saudi Arabia’s Gross Domestic Product (GDP) will grow by 7.5% in 2022, the highest rate of increase in the last 10 years, according to estimates by the US rating agency Standard & Poor’s.

The post-pandemic economic recovery is thus expected to remain strong, according to the estimates, with robust growth in GDP, which is the macroeconomic benchmark that expresses the monetary value of a country’s or region’s output of goods and services for final demand over a given period, typically one year or quarterly.

S&P’s forecast also indicated that the Saudi kingdom’s state budget surplus may be 6.3% this year.

The credit rating agency also stated that the positive trend reflects the strength of GDP growth, the Kingdom’s positive financial policies and the government’s economic reforms aimed at diversifying the economy.

P’s forecast also indicated that the Saudi kingdom’s state budget surplus may be 6.3% this year.

The credit rating agency also stated that the positive trend reflects the strength of GDP growth, the Kingdom’s positive financial policies and the government’s economic reforms aimed at diversifying the economy.

In this way, Saudi Arabia’s plan for the country’s economic future to diversify the Saudi economy away from dependence on oil remains on track. The Saudi Vision 2030 plan is the strategy outlined by the Arab country to boost and develop different sectors other than energy in order to avoid excessive dependence on hydrocarbons, Saudi Arabia’s main source of financing for decades

With these important economic reforms, the trend in the Kingdom is to strengthen national economic growth in the long term based on various areas such as new technologies, tourism, the banking sector and various other industries that are having a great weight in the national economy along with the oil sector, which also remains buoyant.

Moreover, S&P noted in its latest report that there will not be a sharp increase in sovereign debt costs in the Kingdom because most of the public debt portfolio runs at a fixed rate, as reported by Arab News.

S&P also added that inflation in Saudi Arabia is relatively low compared to other neighbouring nations, and is expected to remain under control because the Saudi government subsidises fuel and food prices, as well as linking the Saudi rial to a currency such as the US dollar that is showing great strength recently against other currencies such as the euro, for example.

“Growth in the non-oil sector also remains strong, with solid growth in services as the economy continues to recover from the pandemic. The economy is also benefiting from large public investment projects, largely financed by the Public Investment Fund and the National Development Fund,” S&P said in the report