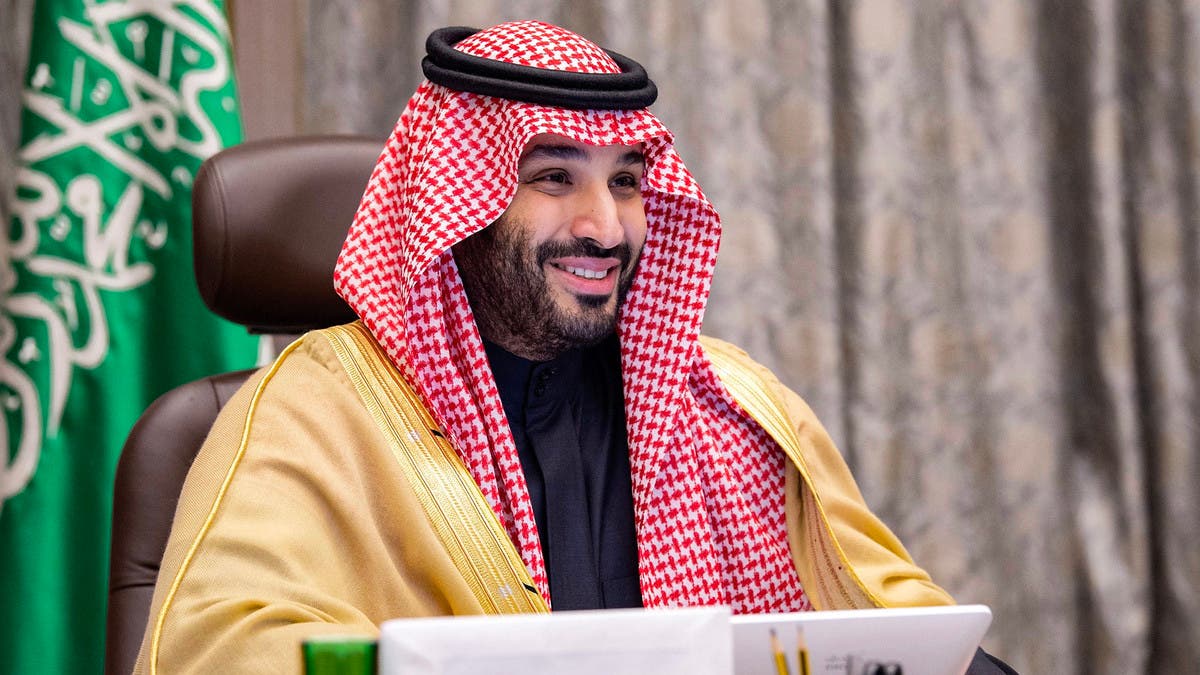 Liz Truss expressed her thanks during a phone call with Prince Mohammed during which he congratulated her on her new role and wished her success.

The crown prince also said he looked forward to working with Truss for the benefit of the Kingdom and the UK.

Prince Mohammed also extended his condolences to the prime minister on the passing of Queen Elizabeth II and congratulated King Charles III on his accession to the throne.

The two leaders also reviewed bilateral relations between their countries and ways to develop them within the framework of the Saudi-British Strategic Partnership Council.